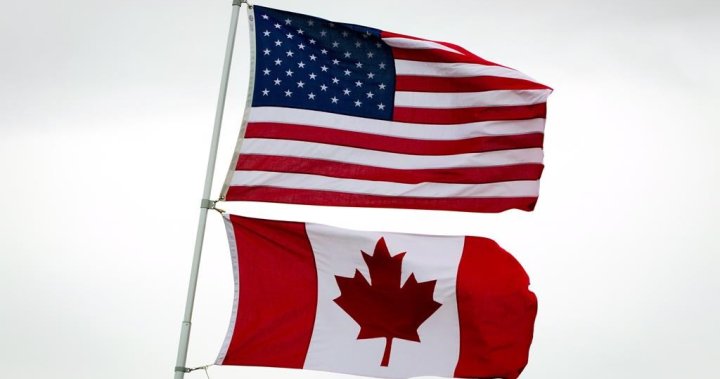 Point Roberts‘ fire chief is calling for a special exemption to Canada’s closed border with the U.S. for residents of his community.

About 1,500 people live on the tiny peninsula, which is a part of Washington state bordered by water on three sides and the Canadian border to the north.

If residents of the community don’t have a boat, that means they need to traverse Delta and Surrey to get to any other part of the United States.

Fire Chief Christopher Carleton says many of the community’s residents are being denied that opportunity at the border.

“It’s starting to really weigh on people,” he said.

“What’s going to become maybe a small humanitarian crisis for my community is the mental health capacity of those who are truly on house arrest within Point Roberts.”

Carleton said the Point Roberts economy is now “towards the percentage of zero,” and said allowing Canadian property owners to come down could also help.

He said officials have tested about 500 residents, and found no cases of the virus.

In a letter to U.S. President Donald Trump, Prime Minister Justin Trudeau and state and provincial authorities, Carleton has called for a relaxation of the rules for Point Roberts.

“Ports of entry such as the boundary bay port of entry here in Point Roberts, Washington need to start being looked at independently,” he told Global News.

“The region needs to be looked at in order to independently start opening points of entry along our shared border.”

While Point Roberts may be faring well in the pandemic, Washington state remains locked in the grips of an ongoing outbreak.

“If we open up Point Roberts, it’s a slippery slope — I’m sure we’d get calls from fellow British Columbians, saying, ‘what about Blaine or Bellingham?’” said Johal.

“Right now I think the sentiment from the public is keep it closed, and I apologize to those who want to get there, and I feel sorry for them. They’re my constituents as well — I hear from a lot of them — but it’s a challenge at this particular point.”

The Canada-U.S. border remains closed to all but essential travel until at least Aug. 21, however officials may extend that closure.

— With files from Catherine Urquhart