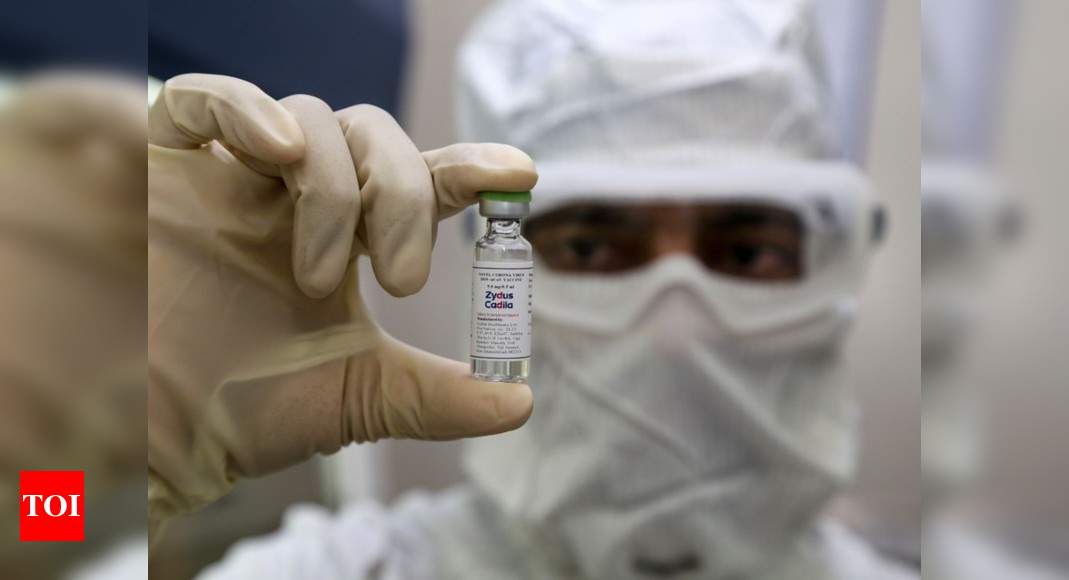 Don't Miss it Protests against coronavirus lockdown measures spread in the UK and across Europe | ABC News
Up Next COVID-19 in B.C.: 27 more cases, 1 new death, outbreak declared on Haida Gwaii