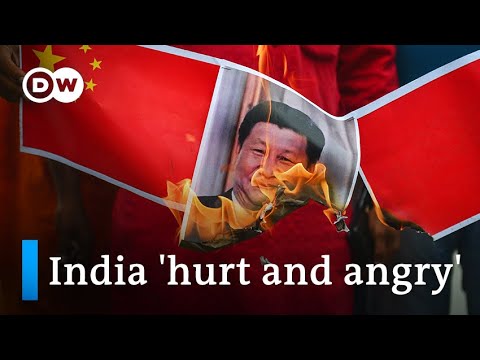 Indian Prime Minister Narendra Modi says his country is ‘hurt and angry’ following Monday’s border fight with Chinese troops in which at least 20 Indian soldiers were killed. Each side blames the other for the violence – the deadliest clash in the disputed Himalayan border region in four decades. The prime minister has warned he’s given the Indian army free reign to respond to any new…..(read more) 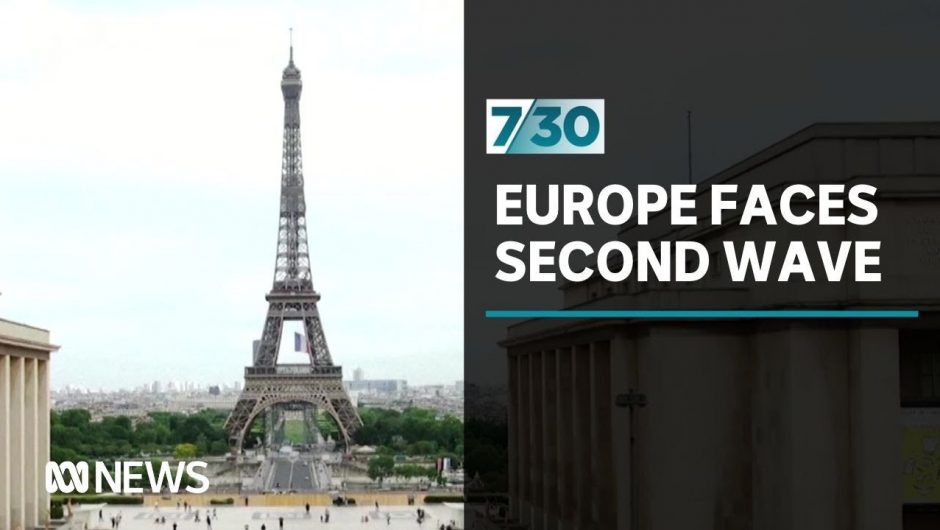 Latest video updates related to Coronavirus. Watch this “Europe is facing a second wave of coronavirus and the young are… 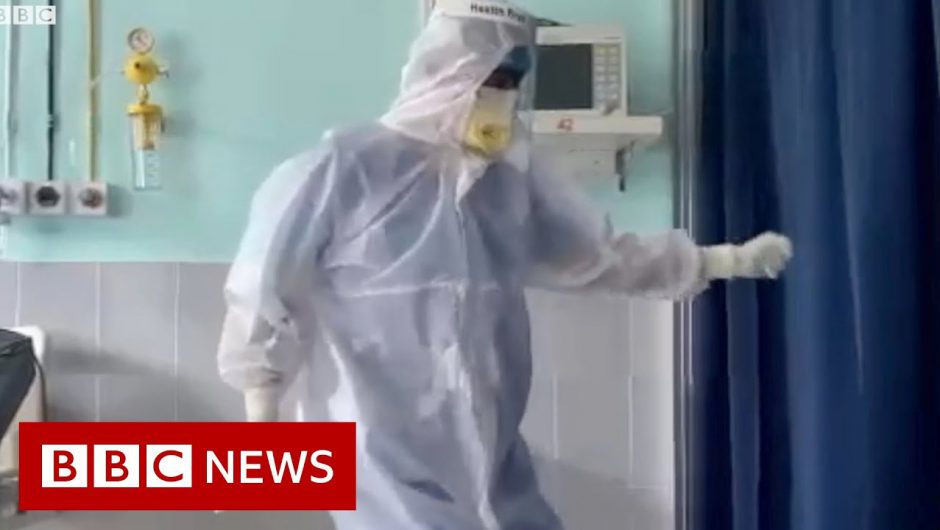 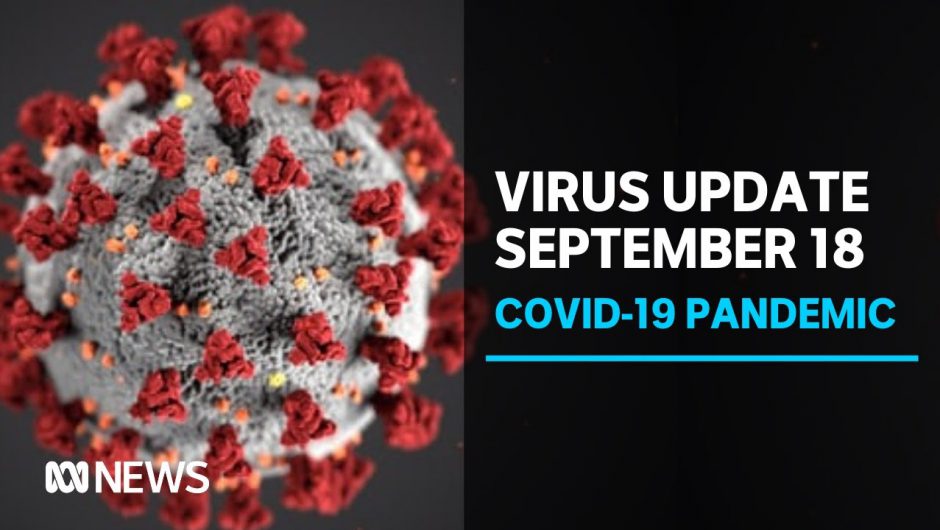 Newest video updates related to Coronavirus. Have a look at this “Coronavirus update Sep 18: Vic’s COVID numbers are better… 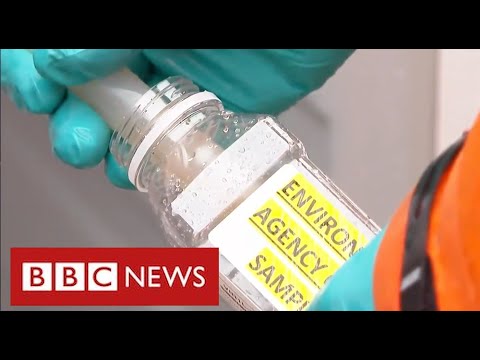 Newest video updates regarding Coronavirus. Have a look at this “Sewage could help trace spread of coronavirus infections – BBC… 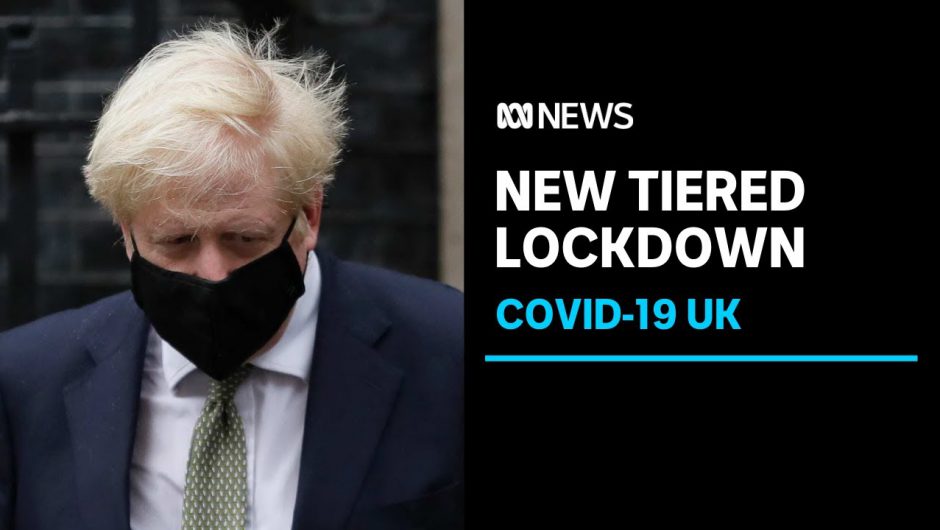 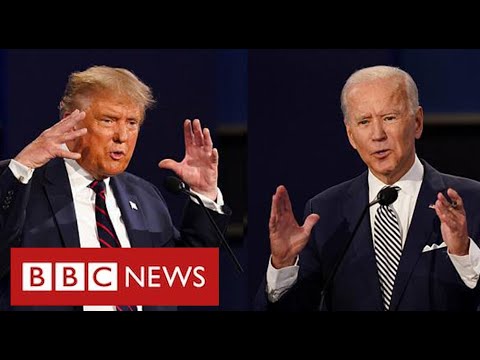