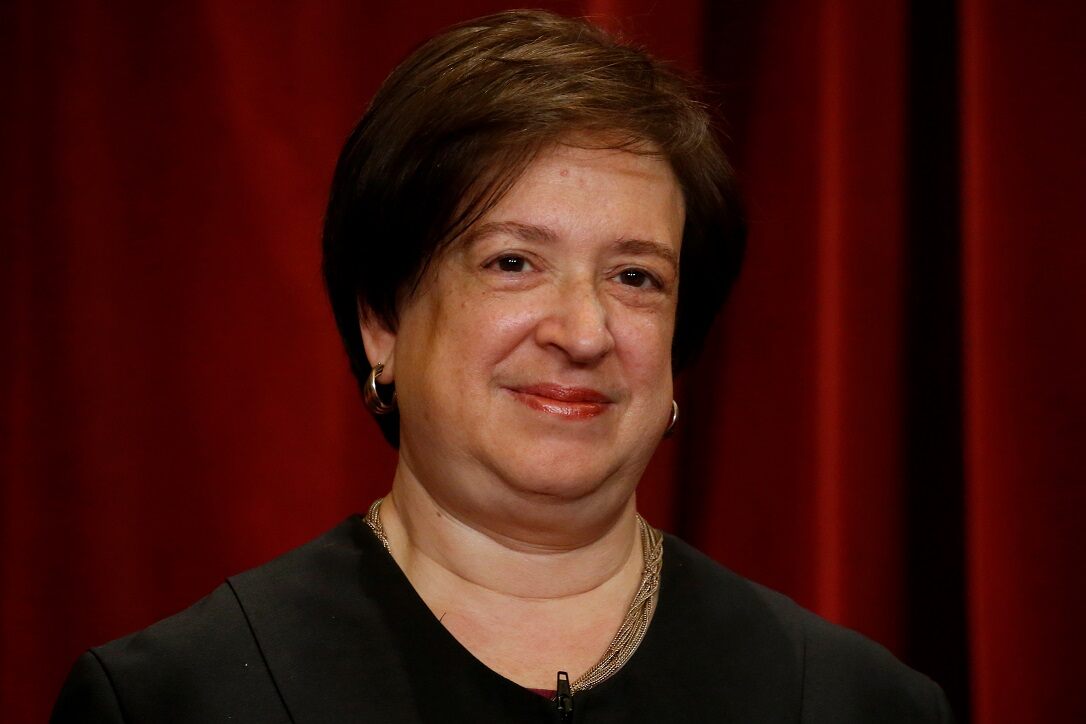 The Supreme Court on Friday denied an appeal by a Nevada church to allow additional worshipers to join in-person services based on capacity amid the coronavirus pandemic.

Nevada has placed a 50-person cap on all places of worship, no matter the capacity of the building, as a part of the state’s coronavirus restrictions.

But casinos, along with other businesses such as restaurants and movie theaters, may permit up to 50 percent capacity, allowing casinos to grant access to hundreds of patrons at a time.

“This is a simple case. Under the Governor’s edict, a 10-screen ‘multiplex’ may host 500 moviegoers at any time,” Justice Neil Gorsuch wrote Friday.

“In Nevada, it seems, it is better to be in entertainment than religion. Maybe that is nothing new. But the First Amendment prohibits such obvious discrimination against the exercise of religion,” he added.

Nevada lawmakers had urged the Supreme Court to reject the appeal, arguing the claims of religious discrimination were false and unverified.

“Temporarily narrowing restrictions on the size of mass gatherings, including for religious services, protects the health and well-being of Nevada citizens during a global pandemic,” they wrote last week.

They said places of worship can permit as many followers as they like for outdoor services, and that law enforcement did not have the resources to enforce the 50 percent capacity regulations, whereas casinos are beholden to the Nevada Gaming Control Board, which has enforced additional employee training on health requirements.

The church reportedly made other concessions in recognition of the severity of the coronavirus that the state has not yet mandated.

“In addition to asking congregants to adhere to proper social distancing protocols, it intends to cut the length of services in half. It also plans to require six feet of separation between families seated in the pews, to prohibit items from being passed among the congregation, to guide congregants to designated doorways along one-way paths, and to leave sufficient time between services so that the church can be sanitized,” Alito wrote Friday.

Kavanaugh criticized Nevada’s lack of explanation as to why certain businesses are allowed to operate up to 50 percent capacity but maintained a hardline on places of worship.

“In my view, Nevada’s discrimination against religious services violates the Constitution,” Kavanaugh wrote Friday. “To be clear, a State’s closing or reopening plan may subject religious organizations to the same limits as secular organizations. And in light of the devastating COVID-19 pandemic, those limits may be very strict.”

“But a State may not impose strict limits on places of worship and looser limits on restaurants, bars, casinos, and gyms, at least without sufficient justification for the differential treatment of religion,” Kavanaugh added.

Several lawsuits have made their way to the Supreme Court since states starting initiating coronavirus mandates and regulations, including an emergency appeal submitted by GOP lawmakers in Illinois, arguing against the state ban disallowing groups of 10 or more to form.

The appeal argued that since Gov. J.B. Pritzker permitted religious groups and protestors to convene in large gatherings, political groups and rallies should, therefore, be permitted, as well.

Kavanaugh denied the appeal without comment earlier this month.

Whether it’s a restaurant or retail store, Ken Milstone-Turner often does an online search about a business before he goes…