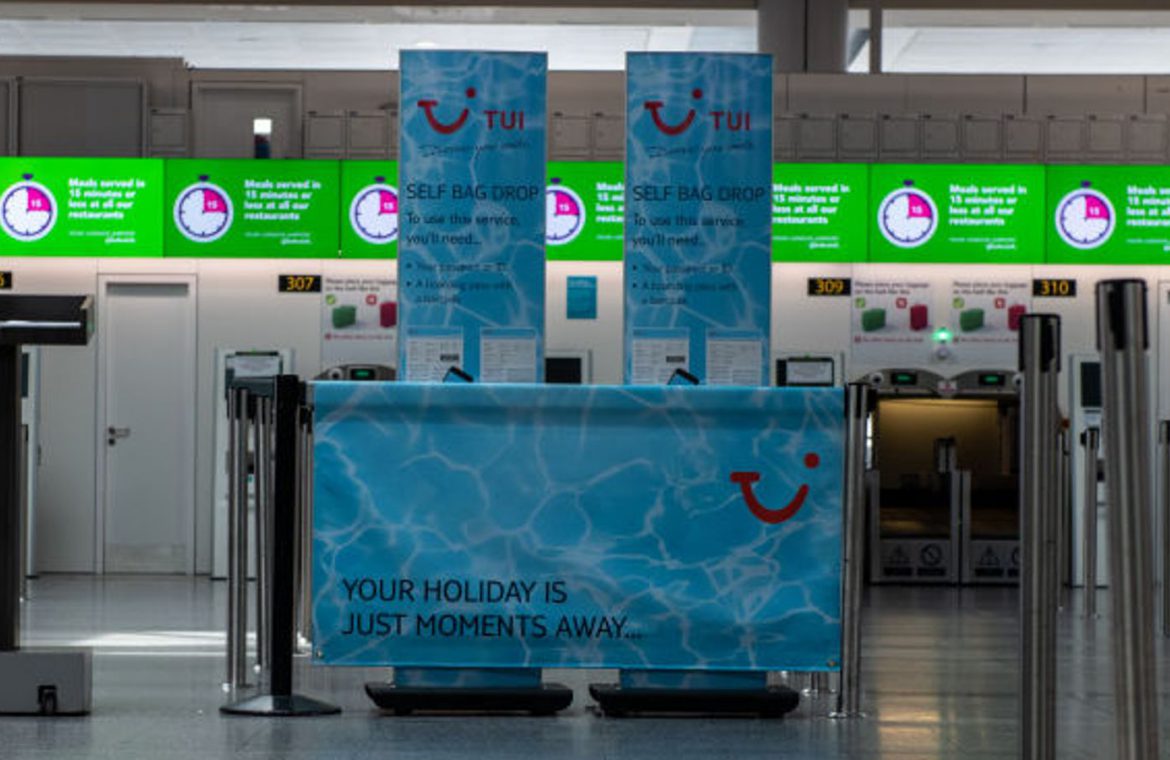 Tui has cancelled all holidays to mainland Spain for two weeks after Britain imposed a quarantine on those returning from the country.

“TUI UK have taken the decision to cancel all holidays to mainland Spain up to and including Sunday 9 August 2020,” the UK’s biggest tour operator said in a statement.

“We know how much our customers look forward to their holiday abroad and some will be able to accommodate the new quarantine restrictions.”

Tui said that all those that wish to travel to the Balearic Islands and Canary Islands can continue to do so as planned from Monday.

It added that customers due to travel to all areas of Spain between 27 July and 9 August will be able to cancel or amend holidays and will be able to receive a full refund or the option to rebook their holiday.

Tui had previously cancelled all flights to Spain and the Canaries for Sunday.

The update comes after the government added Spain and the islands to its list of at-risk countries on Saturday.

This means holidaymakers arriving back from Spain, the Canaries and the Balearic Islands will be required to quarantine for two weeks from now.

While Tui cancelled flights, easyJet and British Airways said they were planning to continue operating as normal.

British Airways said the move was “throwing thousands of Britons’ travel plans into chaos”, adding: “This is sadly yet another blow for British holidaymakers and cannot fail to have an impact on an already troubled aviation industry.”

Image:
Britons who are on holiday in Spain, the Balearics and the Canaries will have to quarantine when they return home

EasyJet also expressed its disappointment because “the increased occurrence of coronavirus is regional rather than nationwide”.

The airline said it planned to operate a full schedule “in the coming days”, adding that customers no longer wishing to travel could seek to transfer their flights without a fee or receive a voucher.

Wizz Air said it will continue to operate flights to Spain “as scheduled for the time being”, but admitted it is “re-evaluating this schedule in light of potential diminished demand”.

Britons have been advised against all but essential travel to mainland Spain by the Foreign Office – though this part of the guidance does not apply to the Canaries and the Balearics.

Andrew Flintham, managing director of Tui UK and Ireland, assured passengers who are currently on holiday that they will be able to return on their intended flight home, while others would be contacted by Tui to arrange refunds or rebookings.

He said last night: “We’re incredibly disappointed that we didn’t get more notice of this announcement, or that this decision wasn’t made yesterday, as many Brits travel on holiday at the weekend.

“We also look to understand why quarantine has been issued for a whole country, including the Canary Islands and Balearic Islands, when the travel advice isn’t aligned (only applying to mainland Spain). It demonstrates why clear regional travel corridors need to be considered.

“The health and safety of our customers and colleagues is always our highest priority and welcome travel advice that protects those that holiday with us.

“However, the UK government must work closely with the travel industry as this level of uncertainty and confusion is damaging for business and disappointing for those looking forward to a well-deserved break.”

Other travel firms and consumer rights groups have also criticised the government over its move to suspend with little notice the so-called “travel corridor” with the UK’s most popular holiday destination.

Rory Boland, editor of consumer rights magazine Which? Travel, said: “Many holidaymakers will be deeply angry that the government didn’t make this decision 48 hours ago, before tens of thousands of them flew off for their summer holidays in Spain.

“Many would not have travelled if they had known they’d face 14 days of quarantine on their return.”

A spokesperson for the Association of British Travel Agents said: “ABTA has said consistently that protecting public health must be the priority at this time, and it is vital to base decisions about travel on the best health and scientific advice.

Image:
EasyJeyt says it will operate a full schedule ‘in the
coming days’

“We suggest the government considers lifting the quarantine rules for flights to and from certain regions with lower infection rates, or to places such as the Balearic Islands or the Canaries – which are geographically distinct from mainland Spain – to avoid further damage to the UK inbound and outbound tourism industries.”

A UK government spokesman said: “The Joint Biosecurity Centre together with Public Health England have updated their coronavirus assessments of Spain based on the latest data.

“As a result, Spain has been removed from the lists of countries from which passengers arriving in England, Scotland, Wales and Northern Ireland are exempted from the need to self-isolate.

“Protecting public health is our absolute priority and we have taken this decision to limit any potential spread to the UK.

“We’ve always been clear that we would act immediately to remove a country where necessary.”

On Friday, Spain logged 922 infections, slightly down from 971 the day before, but officials are tracking more than 280 active outbreaks across the country. 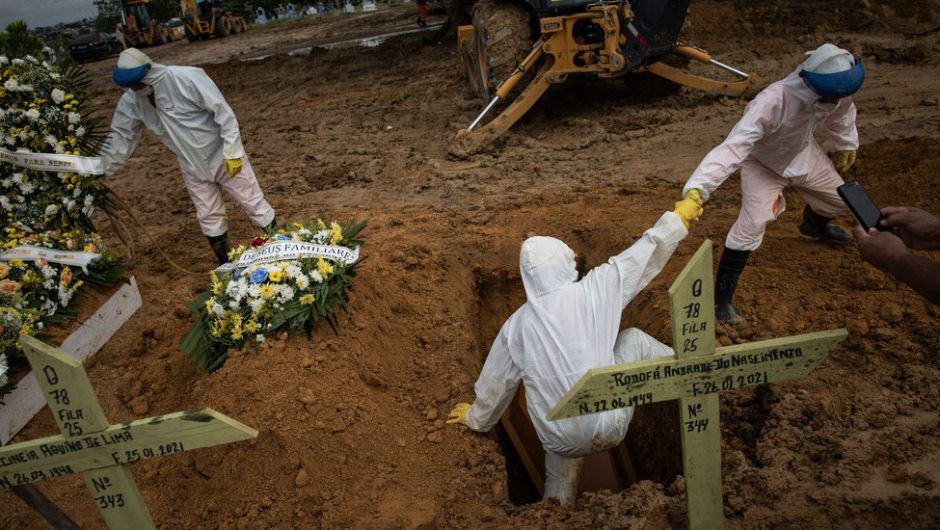