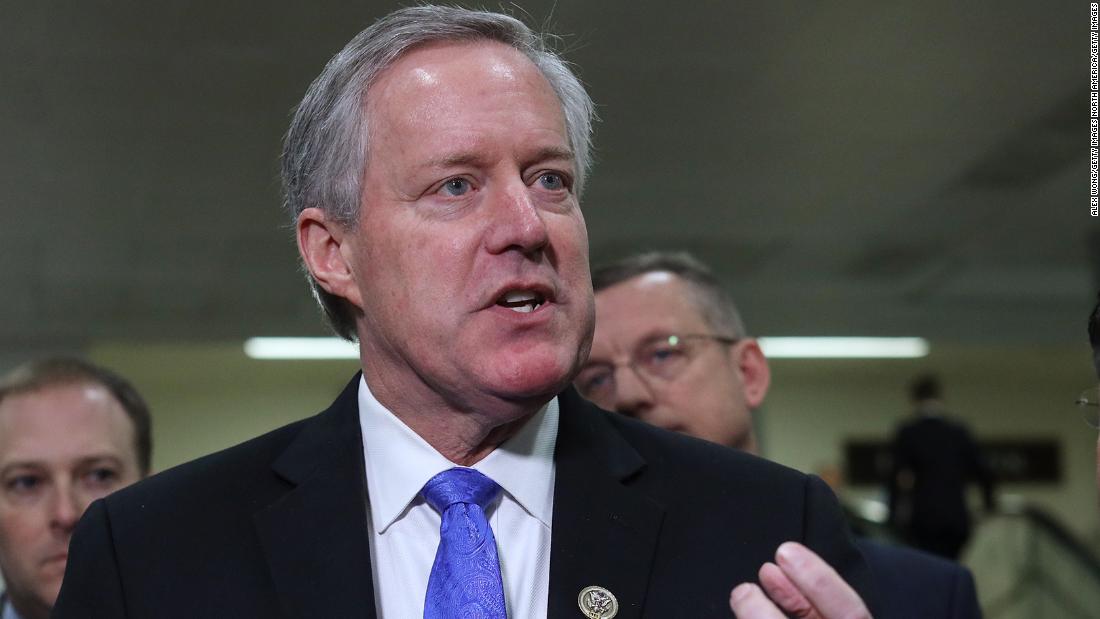 Treasury Secretary Steven Mnuchin and White House chief of staff Mark Meadows both mentioned the possibility of moving forward on a less ambitious proposal initially Sunday in television show appearances, and multiple aides told CNN that it has become a leading option in discussions between the administration officials and Senate Republicans in recent days.

“Honestly, I see us being able to provide unemployment insurance, maybe a retention credit to keep people from being displaced or brought back into the workplace, helping with our schools,” Meadows said Sunday on ABC’s “This Week.” “If we can do that along with liability protection, perhaps we put that forward and get that passed as we can negotiate on the rest of the bill in the weeks to come.”

The consideration of scaling back efforts before Republicans even put an offer on the table underscores just how difficult the coming bipartisan negotiations are expected to be. One of the primary reasons administration officials are considering a less ambitious effort is due to the initial meeting between Meadows and Mnuchin and House Speaker Nancy Pelosi and Senate Minority Leader Chuck Schumer last week, according to multiple officials.

“They came away from that significantly less optimistic that something can get done,” said one administration official.

A scaled-back proposal would focus primarily on deadline issues — like the unemployment benefits that expire at the end of July, as well as education funding just weeks before schools are set to open. Should Republicans decide to pursue the idea, it may also be used to put pressure on Democrats in advance of the unemployment benefit deadline.

Pelosi, however, has made clear a multi-phased approach is not on the table for Democrats. “This is a package,” Pelosi told reporters last week. “We cannot piecemeal this.”

White House negotiators and the staff of Senate Majority Leader Mitch McConnell spent the weekend working through a series of issues with the broader GOP proposal, and the expectation is the proposal will finally be rolled out Monday afternoon, according to sources and Meadows.

That proposal will represent the opening GOP offer, one Democrats have been waiting months for after passing their own $3 trillion proposal in the House in May. It will include $105 billion for schools, another round of direct payments to families and individuals, a second, more targeted round of forgivable small business loans, tax incentives for re-hiring and retro-fitting workplaces to address coronavirus concerns, and broad liability protections for companies, schools, hospitals and non-profits.

McConnell planned to release the proposal last week, but administration officials raised a series of technical, and at times, according to people involved, extraneous, issues that delayed the process and dragged talks throughout the weekend.

The largest holdup has centered on the GOP proposal to address the expiring $600 federal unemployment benefit. Administration officials and congressional staff have been going back and forth on the technical mechanics of implementing a scaled-back version of the benefit for days, all as they attempt to make it equate to roughly 70% of a worker’s wages, as opposed to the current flat rate.

There is recognition, one source involved said, that given the patchwork and often antiquated nature, of state unemployment systems, there will likely need to be a transition put into place in order to implement the benefit based on a percentage calculation. How that transition is drafted, and whether it is nationwide or structured on a state-by-state basis, has been one of the areas of most attention, the sources said.