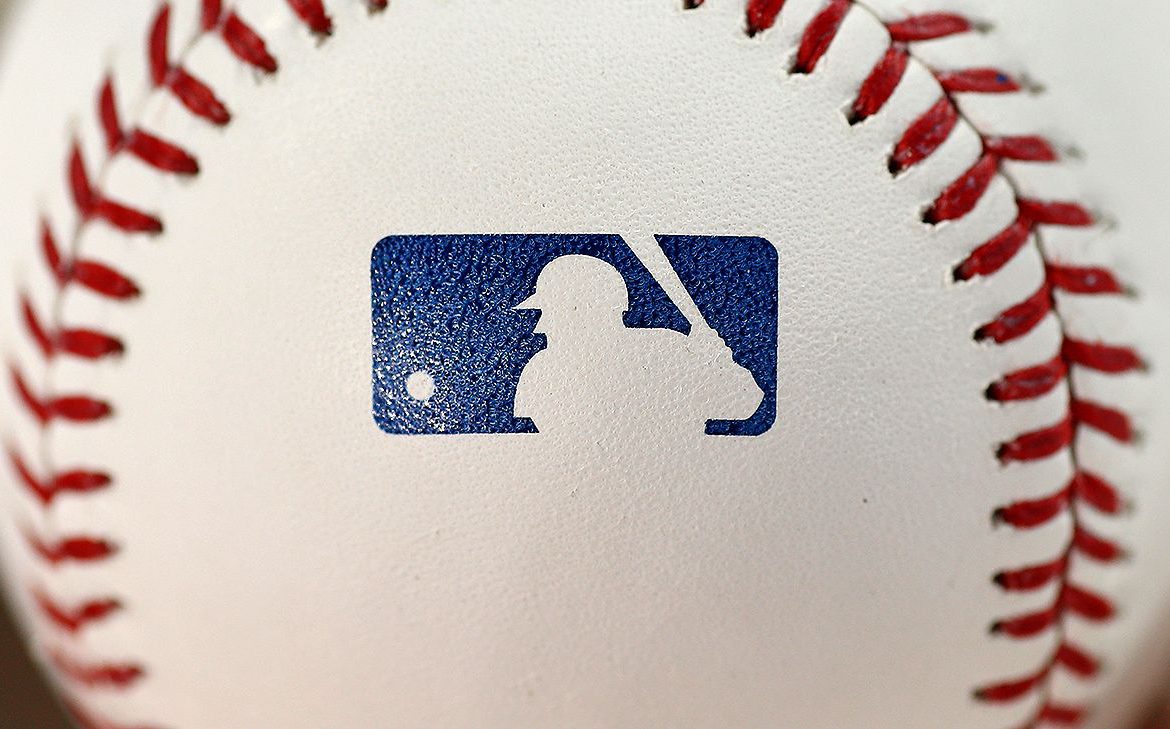 Two Monday night MLB games were postponed because of an outbreak of the coronavirus among the Miami Marlins.

The Marlins’ home opener against the Baltimore Orioles is off, as well as the Philadelphia Phillies’ home game against the New York Yankees.

Miami just completed a series in Philadelphia, and seven more players and two coaches with the Marlins tested positive for the coronavirus. An outbreak has spread throughout their clubhouse and brought the total cases in recent days to at least 13, sources familiar with the situation told ESPN’s Jeff Passan and Jesse Rogers.

Sources told Passan that the Orioles are leaving Miami on Monday night and heading back to Baltimore, meaning that Tuesday’s game will also be postponed. The Marlins will go straight from Philadelphia to Baltimore for their scheduled games Wednesday and Thursday against the Orioles.

Presumably, players and coaches in quarantine will not be traveling.

The Marlins also released a statement on behalf of CEO Derek Jeter.

“The health of our players and staff has been and will continue to be our primary focus as we navigate through these unchartered waters,” he said. “After a successful Spring 2.0, we have now experienced challenges once we went on the road and left Miami. Postponing tonight’s home opener was the correct decision to ensure we take a collective pause and try to properly grasp the totality of this situation.”

An MLB source told ESPN’s Pedro Gomez that the league is strongly considering calling off Tuesday’s Phillies-Yankees game as well. This would allow the Yankees to get out of Philadelphia and return home. The same clubs are scheduled to play in the Bronx on Wednesday and Thursday.

Before Monday’s Yankees-Phillies game was postponed, the Yankees were informed that the visitors clubhouse had been completely disinfected several times, sources told ESPN’s Marly Rivera. The Yankees also brought their own clubhouse personnel from New York to work the game, but those actions don’t appear to have been enough.

On Sunday, four Marlins players tested positive for the coronavirus, including that day’s starting pitcher, Jose Urena, according to sources familiar with the situation, leading the team to delay its postgame trip home amid concerns about a possible outbreak.

The Marlins were already going to be without the services of Urena; catcher Jorge Alfaro, who was placed on the injured list before their season opener on Friday; infielder Garrett Cooper; and outfielder Harold Ramirez.

It’s unclear when the Marlins received the latest positive test results. Some players texted one another about the team’s health issues before Sunday’s game, but there was no talk of declining to play, shortstop Miguel Rojas said.

“That was never our mentality,” Rojas said. “We knew this could happen at some point. We came to the ballpark ready to play.”

Said manager Don Mattingly: “It’s fair to say guys are concerned about things. They want how they’re feeling about the situation to be heard. I think it’s fair. We’re talking about health.”

Before the Marlins’ opening series in Philadelphia, the team played an exhibition game in Atlanta on Wednesday. It’s also possible that the infections occurred there.

Information from The Associated Press was used in this report.