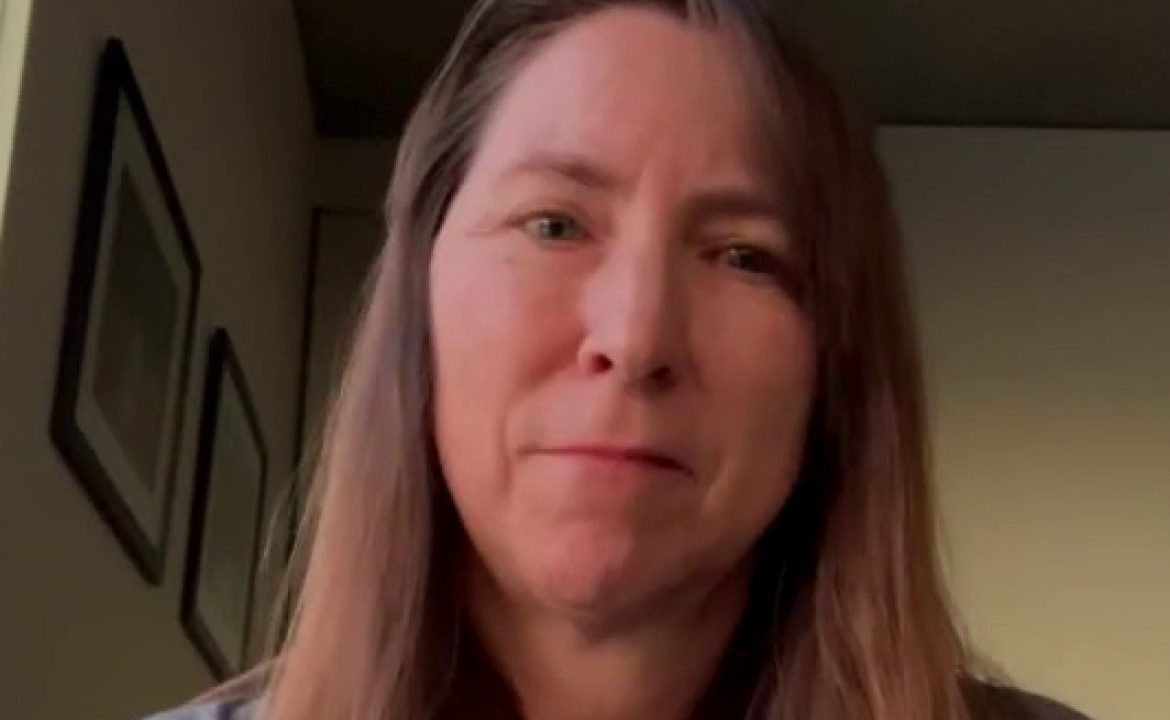 Two months of daily and nightly protests and rioting have devastated the city of Portland, Ore., leaving many residents and businesses in a state of fear and uncertainty.

On Tuesday night’s edition of “Fox News @ Night,” host Shannon Bream talked with Stacey Gibson, owner of five fast-food restaurants in the Portland area, including one in the troubled downtown section.

“It’s terrifying,” Gibson said about trying to keep her businesses alive – and her employees in their jobs – amid the twin disasters of the coronavirus and the rioting, which Bream described as a “one-two punch.”

Gibson told Bream that the coronavirus outbreak had already taken a 60 percent bite out of her overall sales – then two months ago the rioting and vandalism began, slowing sales by another 20 percent.

She said she was initially supportive of the Black Lives Matter protests because she agreed with the underlying call for racial equality — but now believes the protests have been hijacked by violent opportunists seeking to cause destruction for no reason.

“The message is getting lost because it’s certainly not the Black Lives movement that is causing all this damage on the federal buildings and everything else,” Gibson said.

“It’s certainly not the Black Lives movement that is causing all this damage on the federal buildings and everything else.”

“It’s just people taking advantage of an opportunity. And it’s hurting a lot of people – I mean, not just the businesses but the residents and everybody that’s trying to be down here. I mean, it’s just destroyed Portland, in my opinion.”

The difference can be seen by comparing the numbers in her downtown Portland restaurant versus those in outlying areas away from the unrest, she said.

“I mean, we’ve got one store that’s well over last year’s sales, it’s as if you know everybody’s just doing quite great,” she said of a store away from the violence.

The downtown location had to be temporarily closed.

“When we boarded up, it was absolutely devastating financially,” Gibson said. “We had to make a really tough decision on whether or not we wanted to just close the store and wait for everything to kind of be over.

“And then we decided against that because we wanted to keep our people employed and do what we could to, you know, make their lives a little bit better and security-wise. And so we pulled the boards down and are just crossing our fingers that we don’t get the damage. The business next to us was completely destroyed.”

What bothers Gibson the most, she said, is the seeming impunity with which rioters are getting away with their actions.

“It’s just not fair that people can break laws and not have any kind of consequence,” she said. “I mean, that just needs to be resolved. It’s just not something that should be going on.

“It’s just not fair that people can break laws and not have any kind of consequence.”

Despite the troubles, she’s maintaining hope that conditions will eventually improve.

“As far as [being] a business owner, I mean, we’re just crossing our fingers and trying to get through as best we can — keeping people working, trying to keep them safe. Hopefully something comes along and we can, you know, just deal with the Covid and try to get through all of that mess.

“But it’s terrifying as a business owner. I’m just not really sure what to expect and this is just unprecedented situations.”