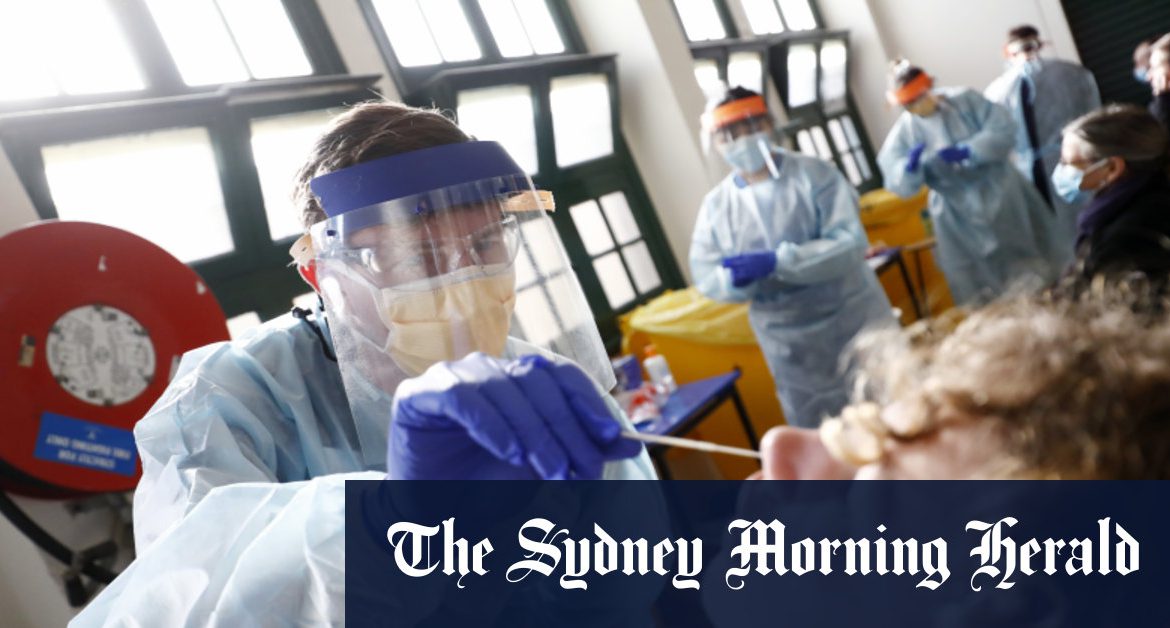 He suspects long delays in the processing of COVID-19 test results be one of the reasons behind the increasing number of people flouting quarantine measures.

He said a lack of detail was making it increasingly hard to scrutinise effectiveness of the government’s containment measures and inhibiting experts from making informed analysis or predictions.

“It has been suggested, quite correctly, that Victorian investment in the public health prior to this outbreak was much less than in places like New South Wales and Queensland, and that partly explains the slow response and some of mistakes that have been made along the way,” Professor Mathews said.

“They need to explain how the data is being used to improve the efficiency and effectiveness of its disease-control measures. The capacity to improve the situation depends upon making all the time lags as short as possible.”

Epidemiologist Tony Blakely from University of Melbourne agrees. He believes if more information was released it would help Victorians better understand why the cases continue to rise and they would be more likely to “buy into the mission and work together to stop the spread.”

“We as a citizenry need better data,” Professor Blakely said. “We don’t want to just be berated about behaving badly. We want to know why [the cases are increasing] … how we can fix it. Everybody needs to feel like they are in the control room.”

As he declared a state of diaster on Sunday and announced harsh stage four restrictions, Premier Daniel Andrews warned there were 760 “mystery active cases” with no known infection source, indicating the virus was running unchecked through the community.

“Those mysteries are in many respects our biggest challenge and the reason why we need to move to a different set of rules,” he said.

Professor Blakely warned that unless Victoria could drive down case numbers to fewer than 200 new infections a day, it would continue struggling to trace or control a growing number of “mystery” infections.

“This virus is very, very clever,” he said. “The virus is ahead of us right now. We need to change that.”

Robert Booy, senior professorial fellow at the National Centre for Immunisation Research and Surveillance, supports calls for more data to be released.

He said if the government could provide a breakdown of symptoms observed in positive cases, it would improve testing efficiency and turnaround times.

“At the moment we are only getting one positive case in every 100 or so tests,” he said. “We are being told to get a test for any old symptoms, a runny nose or cough … but is there actually any analysis on what should especially drive you to get a test? If we could focus our testing a little bit it would help virologists get through the load.”

Professor Booy said hundreds of new cases and chains of transmission being detected in Victoria every day meant samples were being flown interstate, increasing testing delays as virologists in NSW and South Australia raced to process the tests.

“The Victorian situation is very, very difficult,” Professor Booy said. “At the moment it would be a counsel of perfection to have everyone get their result within 24 hours.”

Mary-Louise McLaws, a UNSW professor of epidemiology and adviser to the World Health Organisation, said while Victoria was doing a huge amount of testing, it must put more economic support into bolstering the workforce at screening clinics and laboratories so people were not waiting days for test results.

Professor McLaws also backed calls for the government to release more data to reassure the public it was moving towards controlling the outbreak.

“One of the most important things in any is democracy is openness,” Professor McLaws said. “Australia has been fortunate in that we have had some of the data shared, but I do think the quality of the data could be improved. If this was done we might be able to be of some more assistance and advice, rather than simply giving commentary based on our own experience.”

Victoria recorded 671 new cases over the past 24 hours and a further seven deaths.

A spokesman for the Victorian Department of Health said contact tracers conducted “comprehensive interviews” of all new cases.

“This is vital in helping us identify a source of transmission and stopping further spread of the virus,” he said.

In cases where no known source of transmission is found epidemiologists compare the places people say they have visited to identify common links with other cases.

Further comment on whether the department can release more data on cases has been sought.