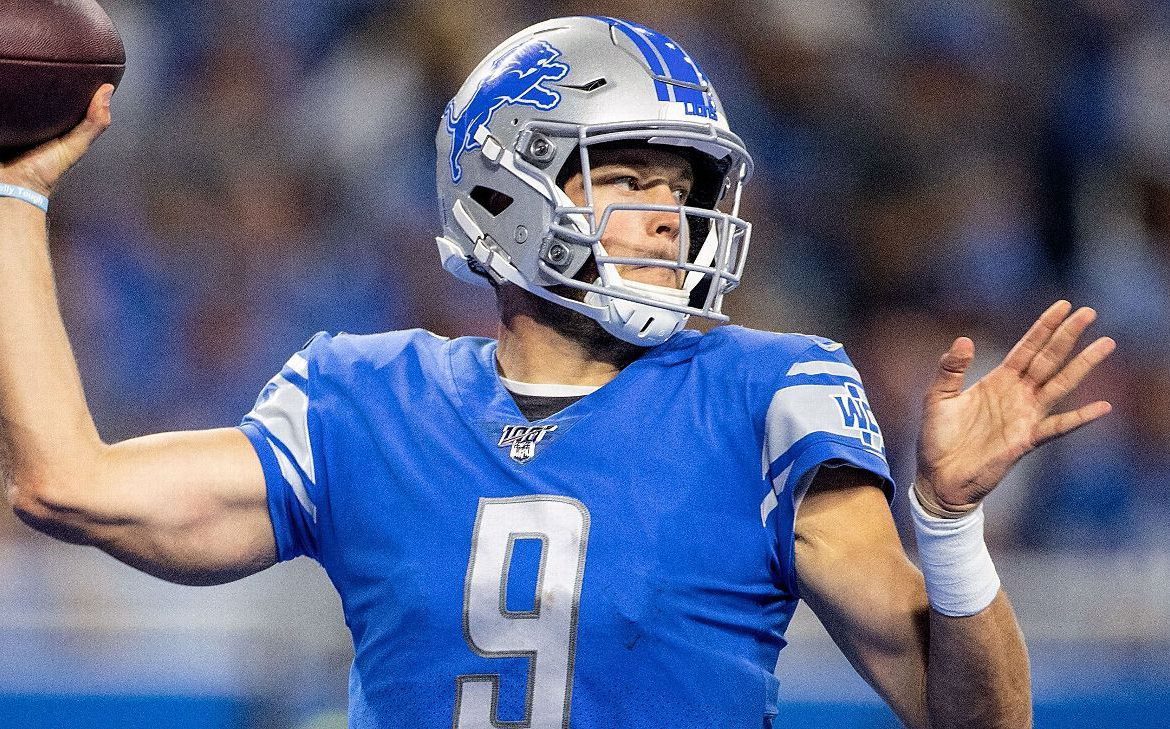 Detroit Lions quarterback Matthew Stafford on Saturday became the eighth member of the team to be placed on the reserve/COVID-19 list.

Stafford was put on the list after results came back from the team’s third round of testing on Friday. Players are put on the list either if they’ve tested positive for COVID-19 or have been in close contact with someone who has the coronavirus. Players must stay on the list until they are medically cleared to return to their teams.

It’s unclear how long Stafford will be out, per NFL protocol, but the team is scheduled to start strength and conditioning workouts Monday.

The Lions, when reached for comment, referred to the NFL-NFLPA policy that “clubs are not permitted to comment on a player’s medical status other than referring to roster status.”

A message left with Stafford’s agent seeking comment was not immediately returned to ESPN.

If they completed three negative COVID-19 tests on Tuesday, Wednesday and Friday, Lions players on Saturday were allowed into the team’s practice facility in Allen Park, Michigan, for the first time for physicals and equipment pickup.

Stafford is coming off a season-ending back injury in 2019, which cost him the final eight games of last season.

When Stafford’s wife Kelly was pregnant with their fourth child in May (she has since given birth to a daughter), Stafford said they have been as cautious as possible.

“I think it’s in everybody’s best interest to be as safe as you can possibly be whether you’ve got a pregnant wife at home with kids or not,” Stafford said in May. “Obviously, nobody really knows, there’s not hard data on this yet, on what it does to a pregnant woman or a baby or whatever it is. We’re just trying to make sure we’re doing whatever we possibly can to limit our exposure.

“Make sure we are at home doing everything that the experts are telling us to do, as much as we possibly can, and we’re trying to stay sane and still have a little bit of fun here and there.”

Stafford, though, did work out with teammates throughout the offseason where he has homes, including training with Kenny Golladay in California, Danny Amendola in Georgia and then a small group of Lions players in June. The June workout came against the advice of the NFLPA, which at the time asked players to stop group workouts.