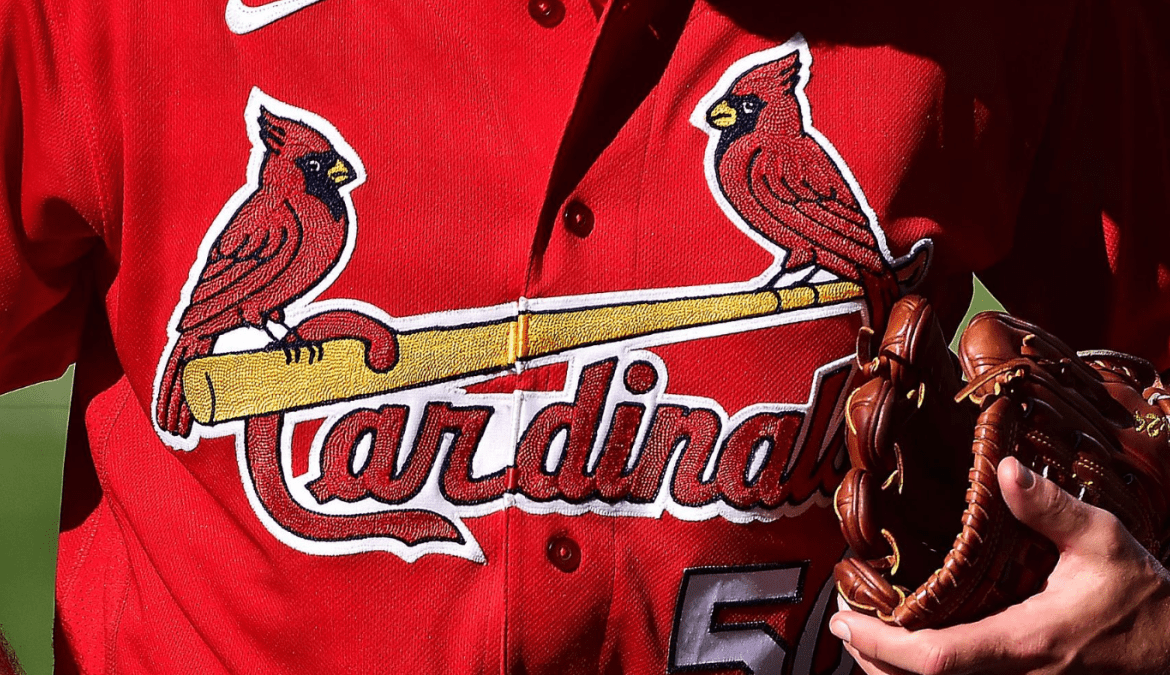 Major League Baseball is reportedly bracing for additional positive COVID-19 tests among the St. Louis Cardinals. It was reported the Cardinals had at least six positive test results among their traveling party, including three from players, on Friday and Saturday. Their three-game weekend series in Milwaukee against the Brewers was postponed.

On Sunday, Derrick Goold of the St. Louis Post-Dispatch reported the Cardinals had four inconclusive tests Saturday (one player and three staff members), and those would be in addition to the positive tests already known. ESPN’s Jeff Passan adds that multiple new positives are “expected.” The team said it did not anticipate having new test results until Monday, however, and would remain in Milwaukee overnight.

The Cardinals are scheduled to play four games against the Tigers in Detroit from Tuesday to Thursday, including a Wednesday doubleheader, the league announced. It’s unclear how Sunday’s test results will affect the Cardinals’ schedule at the moment.

The Miami Marlins had four players test positive last weekend, and that number grew to 18 over the course of the week. The CDC estimates that COVID-19’s incubation process can span from two to 14 days, with the median time being five days. New infections, then, are recorded on a lag.

Major League Baseball’s season was believed to be endangered entering the weekend, based on comments commissioner Rob Manfred made to union head Tony Clark. ESPN’s Jeff Passan suggested the season could be scrapped as soon as Monday. Another team-wide outbreak, or even the suspicion of one, within 10 days’ time might leave Manfred with no other choice.

Another concern is whether the Cardinals spread the disease to the Minnesota Twins, their opponents and hosts earlier this week. The Twins have not had anyone test positive, and were on the field for a four-game series against Cleveland that started Thursday. If there is good news in that regard, it’s that team-to-team transmission during a game seems unlikely.

Based on what’s known about how COVID-19 transmits, the highest risk endeavors entail individuals spending a prolonged period at intimate distances amid a crowd in an enclosed or poorly ventilated setting. In other words, not outside on the field, where players are largely spaced out and are seldom near each other for lengthy periods.

The Philadelphia Phillies, who played a series against the Marlins, have not yet had a player test positive, the team announced on Saturday.

Don't Miss it Coronavirus and surfaces: What’s the latest on what we know about how you can catch COVID-19?
Up Next China orders US consulate in Chengdu to close | DW News