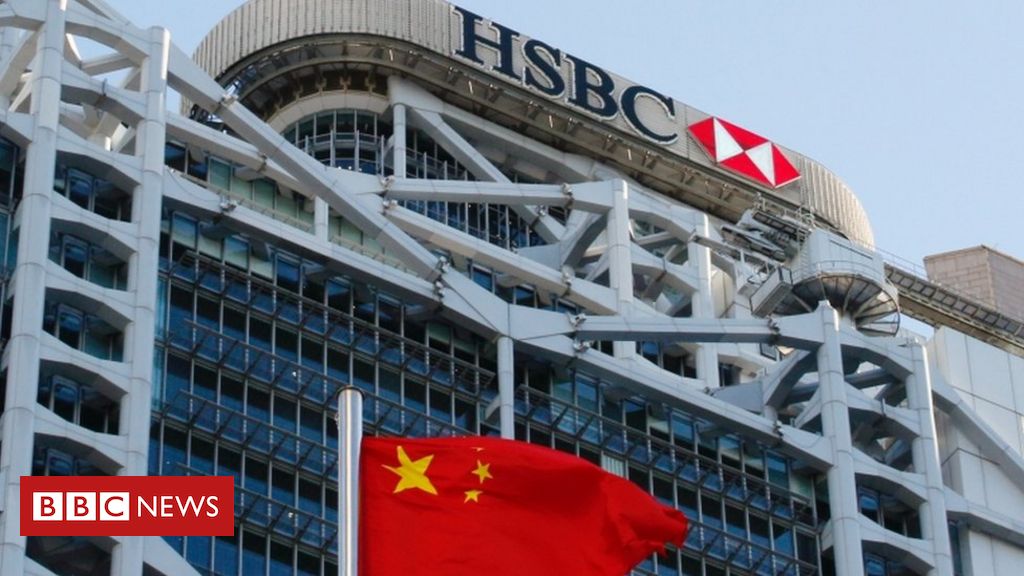 HSBC’s profits for the first half of this year have plunged 65% as it battles the coronavirus downturn.

The fall was much larger than analysts had forecast and indicates just how hard HSBC has been hit by the effects of the pandemic.

While HSBC is headquartered in London, more than half of its profits come from the Asian financial hub of Hong Kong.

The bank is dealing with a number of challenges, not just the financial downturn caused by the coronavirus.

It is currently embroiled in a political battle over its support of China’s national security law in Hong Kong while pushing ahead with a major restructuring of its global banking operations.

“We will face any political challenges that arise with a focus on the long-term needs of our customers and the best interests of our investors,” HSBC’s group chief chief executive Noel Quinn said on Monday.

“Current tensions between China and the US inevitably create challenging situations for an organisation with HSBC’s footprint. However, the need for a bank capable of bridging the economies of east and west is acute, and we are well placed to fulfil this role.”

In June, the UK’s largest bank, said it will push ahead with its plan to cut 35,000 jobs from a global workforce of 235,000 as part of a major restructuring announced in February.

HSBC chairman Mark Tucker is overseeing the programme to shrink the bank’s operations in Europe and the US.

The layoffs had initially been put on hold during the coronavirus outbreak but are now back on the agenda.

HSBC has previously said it could wind down or sell its US retail banking operations which could involve shrinking its 224-strong US branch network by about 30%.

HSBC, along with rival banking group Standard Chartered, came under fire for coming out in support of China’s controversial national security law for Hong Kong.

Also in June, US Secretary of State Mike Pompeo and UK politicians criticised HSBC for supporting China’s new legislation, which means people face prosecution for speaking out against Beijing.

Both HSBC and Standard Chartered have their headquarters in London but earn a significant portion of their profits in Asia, with Hong Kong serving as a hub for the region.

“We are convinced that more collaboration – not less – is the best way to find a sustainable equilibrium in these complex situations, but we do not expect an easy or quick resolution.

“We do believe, however, that Hong Kong will continue to play a key role as an international financial hub and we are fully committed to contributing to its continued success,” he added. 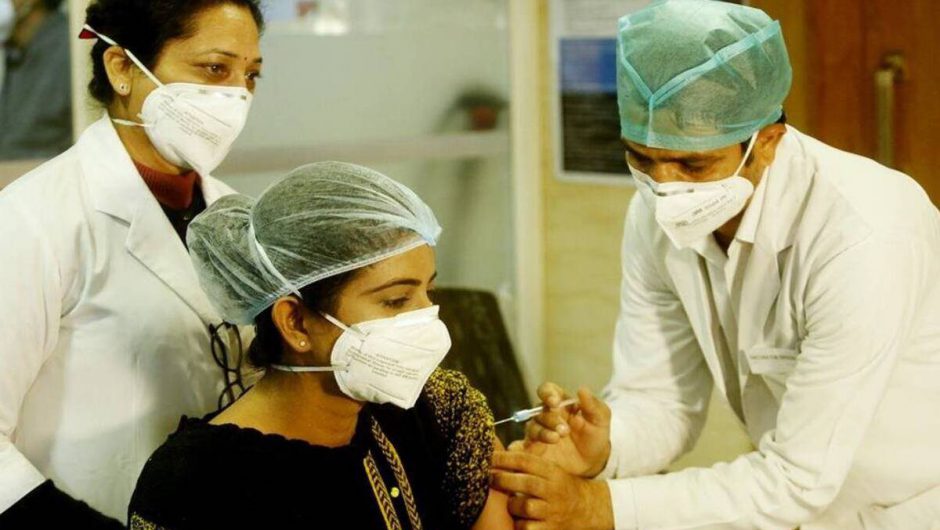