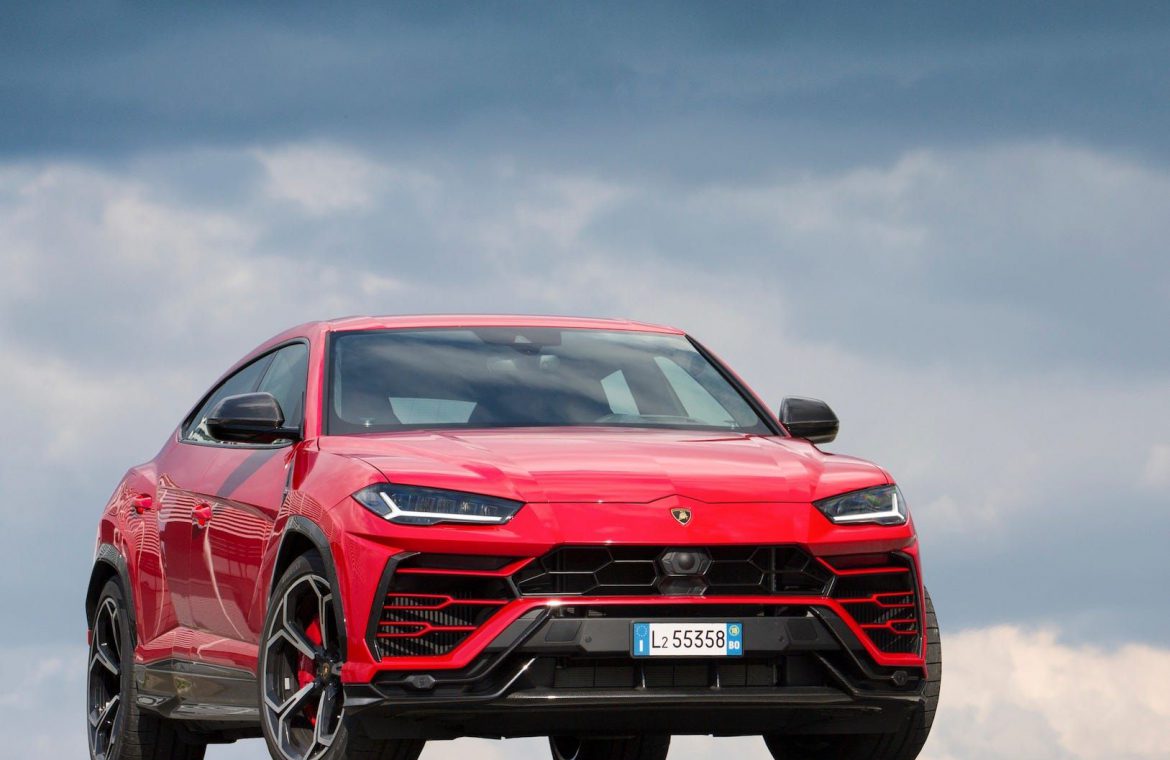 The US Department of Justice said on Tuesday that Houston resident Lee Price III is in custody on allegations of using fraudulently obtained COVID-19 relief funding for personal purchases.

The DOJ said one application listed a CEO who, in reality, had died a month before the application was submitted.

As the pandemic continues to rage across states like Texas, one Houston man is in custody on allegations of using fraudulently obtained COVID-19 relief funds to buy himself a new Lamborghini.

The announcement about the arrest came from the US Department of Justice on Tuesday, just one week after the department said another man, that time in Florida, had done the exact same thing.

Houston resident Lee Price III, 29, was accused of netting more than $1.6 million in Paycheck Protection Program relief funding, the DOJ said. The complaint said he used the money to buy a Lamborghini Urus for himself, along with plenty of other items.

But the false claims didn’t stop at employment counts and expenses. Authorities said the person the loan application claimed to be the CEO of 713 Construction had, in fact, died in April 2020. The application was submitted in May.

In addition to buying himself a Lamborghini Urus — or what some would consider merely a big Audi — the complaint also accused Price of using the funds on a Rolex watch, real estate, and a 2020 Ford F-350 pickup truck. He also apparently “spent thousands” at night clubs and strip clubs in Houston, the DOJ said.

Going to a club or strip club adds potential risk of exposure to the virus, as “there’s no way to socially distance,” a strip-club worker named Diana who lives in Houston told Vox in July. Texas’s COVID-19 outbreak has also “ballooned dramatically since June 1,” Business Insider previously reported.

It’s unclear if Price visited Texas’s first drive-thru strip club, which is also in Houston and was established as an effort to support staff through the ongoing pandemic.

Price is being charged with wire fraud, bank fraud, making false statements to a financial institution, and engaging in unlawful monetary transactions.