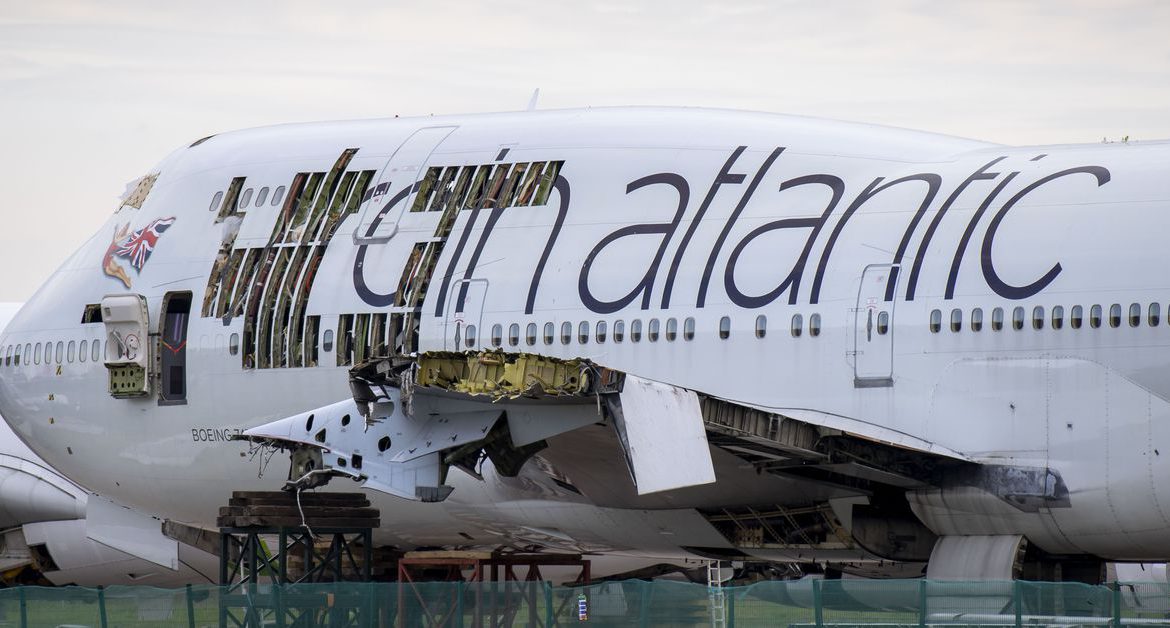 Virgin Atlantic Airways has filed for bankruptcy protection for its United States business, as it tries to nail down a £1.2 billion ($1.6 billion) rescue plan announced last month. It’s the second of Richard Branson’s airlines to do so during the COVID-19 pandemic, after Virgin Australia filed for “administration” — a form of bankruptcy in countries like Australia and England — earlier this year.

That said, Virgin Atlantic told a London court that it will run out of cash next month if the rescue plan is not approved. In particular, Virgin Atlantic is trying to renegotiate leases on most of its planes as well as loans it has taken in the past and can’t fully repay. Virgin Atlantic, which operates mostly in the United Kingdom, has administrative offices in Atlanta, Georgia and a team in New York as well. (Virgin America, a different airline run by Branson focused on the US market, was bought by Alaska airlines in 2017.)

The company has an asset management firm waiting to loan it £170 million ($222 million) to stop the immediate financial bleeding as soon as the five-year plan gets the okay from stakeholders and creditors. The rest of the value of the rescue plan comes from shareholders, including £200 million ($261 million) from Branson’s larger Virgin Group, cost savings, and possibly private investors. In court filings, Virgin Atlantic’s lawyers say the company already has support for the plan from a “substantial proportion of its stakeholders.”

“The ongoing COVID-19 pandemic has had an adverse impact on not only [Virgin Atlantic], but the aviation industry as a whole, occasioning the near shutdown of the global passenger aviation industry,” the company’s lawyers wrote in the filing. “While [Virgin Atlantic] has taken various measures to manage its liquidity in light of the unprecedented financial and operating conditions it faces, a more comprehensive recapitalization is necessary to secure the future of its business and ensure that it is able to meet its liabilities and funding requirements beyond mid-September 2020.”