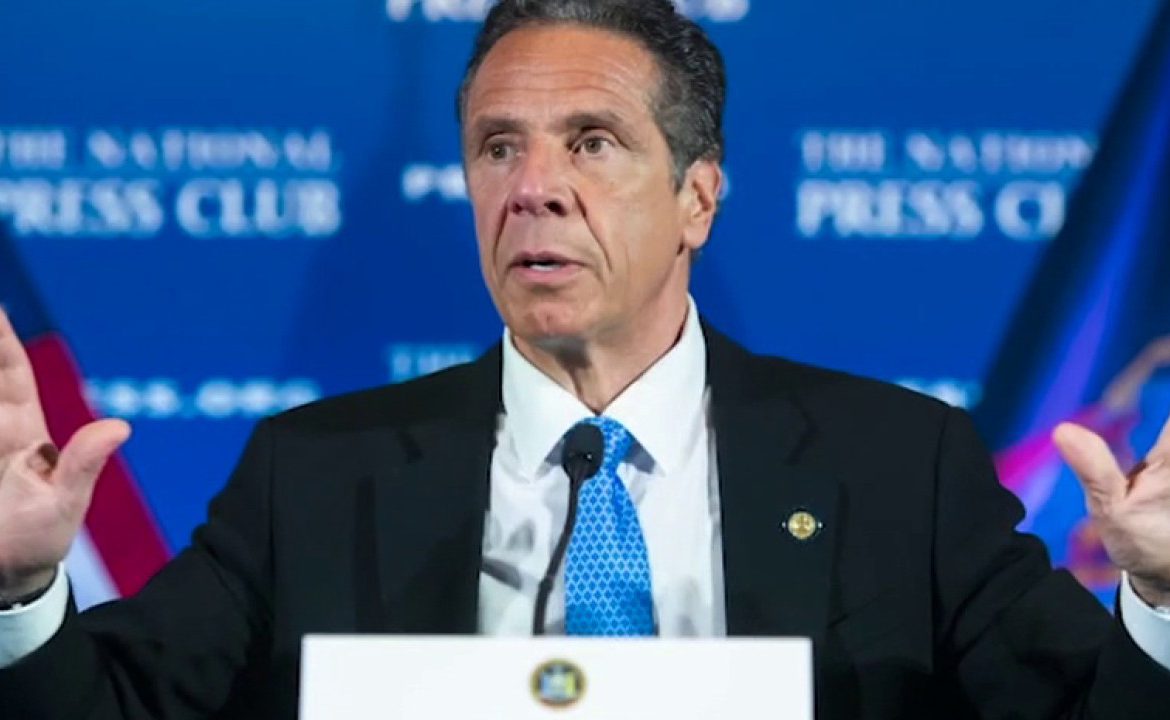 New York Gov. Andrew Cuomo announced Friday that schools across the state are “authorized to open” for the 2020 school year amid the coronavirus pandemic.

School districts across the state have been submitting plans for reopening to the Cuomo administration for weeks, which he said on Friday would be approved by the New York Board of Health.

Cuomo warned, however, that the Board of Health also had the power to disapprove the plans.

There are 749 districts in New York state–127 of which have not yet submitted plans for reopening, and 50 are not yet complete, Cuomo said Friday.

But Cuomo, this week, said that while he would make the decision as to whether schools are allowed to open, it was important that parents and teachers also be included in those talks.

He added: “They are the ultimate determination.”

“If a teacher doesn’t show up, you can’t open the class,” he continued. “If a parent doesn’t send their child there’s no child to educate.”

Cuomo announced last month that schools can only begin in-person learning in the state once the region has entered its “Phase 4”—its final phase—of reopening. Cuomo also said that the daily infection rate in that region needed to remain at 5 percent or lower over a 14-day average.

Cuomo had asked last month that all school districts and local governments “submit a plan” to his administration to be reviewed.

One plan submitted to Cuomo’s office was from New York City Mayor Bill de Blasio, who suggested that students would learn on a “blended” schedule and be limited to a maximum of three days in the classroom, while engaging in remote learning for the remainder of the week.

The de Blasio administration also said that they would send “schedules” to families in August so that parents “will know which days the students are expected in person.”

Classrooms will only hold between nine and 12 students for in-person learning, city officials said Wednesday, adding that the schools will be working on additional models to determine if some students need more in-person learning than others.

Meanwhile, de Blasio on Friday said he is working with teachers’ unions on a daily basis to address issues and their concerns, saying that there is still enough time to keep working together and to make sure reopening is safe.