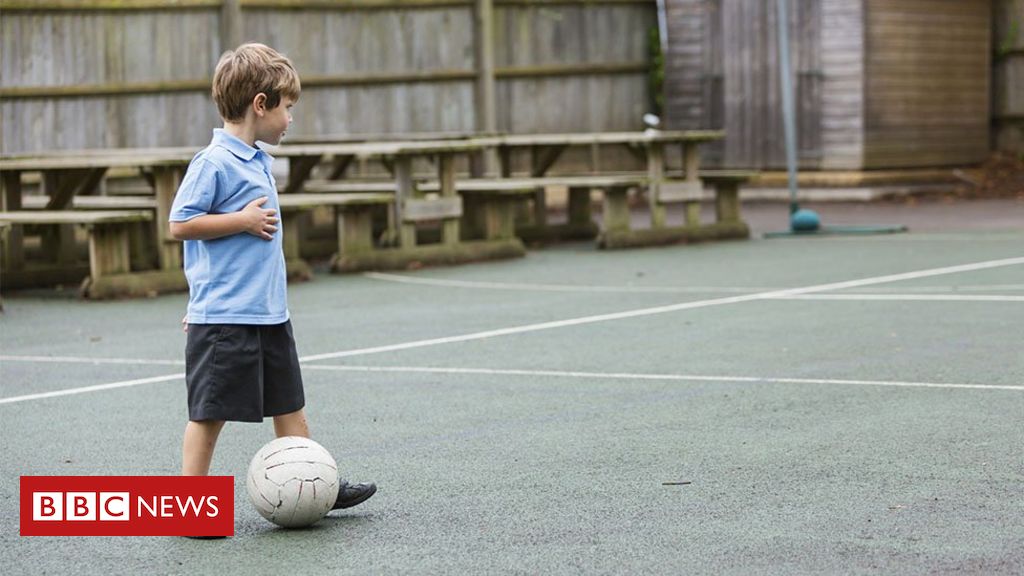 The current plan is to have most children back in school across the UK by September.

But, with winter and fears of a resurgence of the virus approaching, what role could this play in spreading coronavirus?

How dangerous is coronavirus for children?

Children are at extremely low risk of becoming ill from the virus.

Adults – and particularly older adults – are far more likely to be seriously ill and die from complications.

The largest study done so far, involving more than 55,000 hospital patients, found that only 0.8% were under the age of 19.

Half of all the people with confirmed coronavirus who were admitted to critical care units in England, Wales and Northern Ireland were 60 or older as of 31 July, according to a research charity.

But more than three-quarters were over 50 and fewer than 10% were younger than 40.

Children often have “milder disease than adults”, according to Prof Adilia Warris, a paediatric infectious diseases specialist at the University of Exeter, and deaths have been rare.

There have been some extremely rare cases of children developing an inflammatory syndrome similar to Kawasaki disease, and scientists are exploring a possible delayed immune response to coronavirus.

How will schools reopen in September?
Pubs ‘may need to shut’ to allow schools to reopen
Can children pass on coronavirus to others?

This is one of the missing pieces of the puzzle about coronavirus and how it spreads.

There’s still a lot of uncertainty around how infectious anyone with very mild symptoms or no symptoms at all is – at any age. To understand this we would need widespread antibody testing to identify who has had the virus across the whole population, and work out how they might have caught it.

The government’s Scientific Advisory Group for Emergencies (Sage) said there is some, but “limited” evidence children are less likely to pass on the virus than adults.

This is partly based on the fact in countries where schools have reopened, data suggests it has made “little difference to community transmission”.

A study of cases in Shenzhen in China at the beginning of 2020 suggested children were just as likely to catch the virus, raising fears they could be transmitting it without showing any symptoms. But research carried out since then has been more reassuring.

Studies of clusters of infections in family groups across China have concluded – based on contact tracing – that none of the infections were likely to have been introduced by children.

A study of a cluster in the French Alps found that a child who tested positive did not pass on the virus to any of the more than 100 people they had contact with while they had symptoms.

Community studies in Iceland, South Korea, Netherlands and Italy all found evidence children were less likely to have – or have had – the virus than adults. The Italian region studied tested 70% of its population.

A review of the evidence by a global team of researchers concluded: “The role of children in transmission is unclear, but consistent evidence is demonstrating a lower likelihood of acquiring infection, and lower rates of children bringing infections into households.”

One theory for why children generally have no symptoms or milder ones is that their lungs might contain fewer of the receptors that coronavirus uses to infect cells. But experts say there is not yet any good evidence to support this.

What about the risks to staff?

More children in schools means more teachers working, and more parents at the school gates, and it’s not yet clear how those extra contacts might affect the spread of infection.

A study by University College London and the London School of Hygiene and Tropical Medicine suggested without adequate contact-tracing, reopening schools would contribute to a second wave of infection larger than the first.

They assumed children were half as infectious as adults, but they also used computer models to see how more parents returning to work or resuming other activities would affect the spread of the virus.

What if you don’t send schoolchildren back?

Sage says school closures risked children’s educational outcomes, which in turn could impact their psychological wellbeing and long-term development. This is likely to hit the most vulnerable children the hardest.

When some schoolchildren returned earlier in the summer, younger year groups and those with exams coming up were generally prioritised.

This is because they have the most important educational needs and, for younger children, they may be less able to learn well at home.

Don't Miss it Toronto man in U.S. ICE custody dies after getting coronavirus
Up Next Tackling climate change: Could the coronavirus be a blueprint? | To the point? 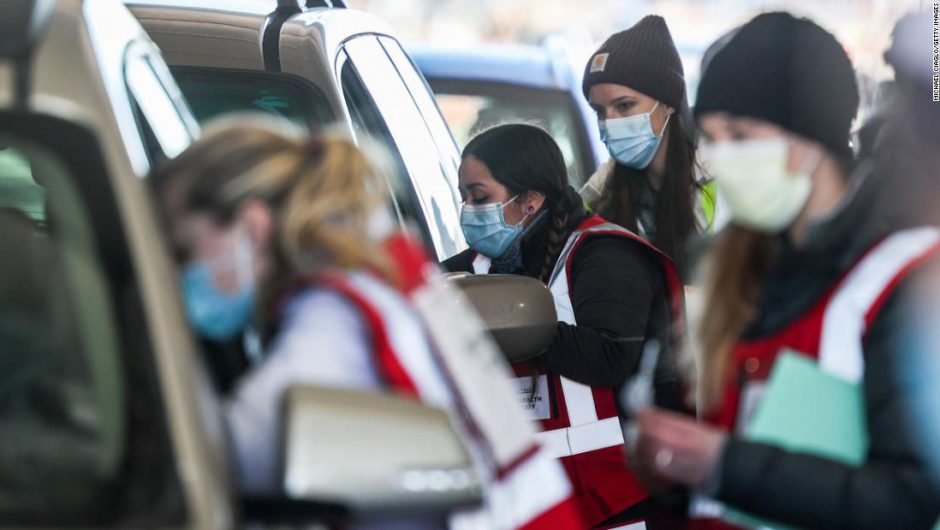 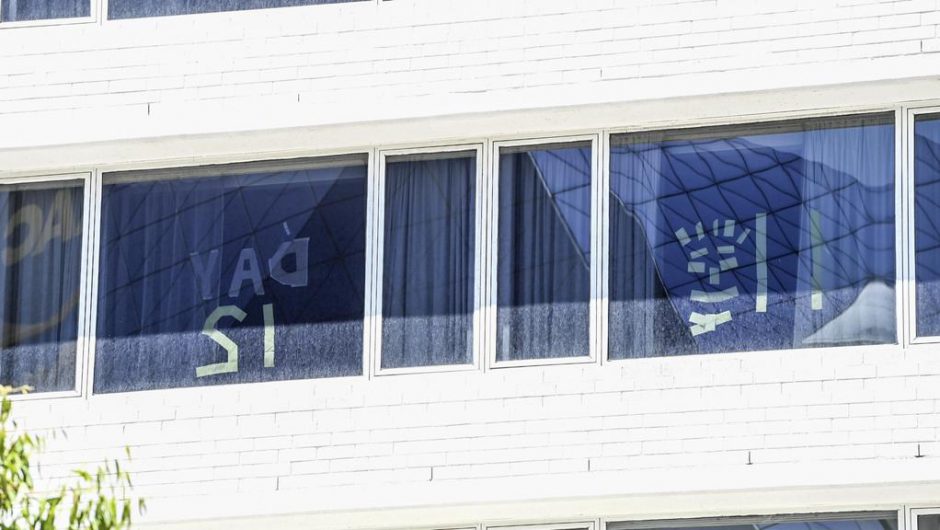 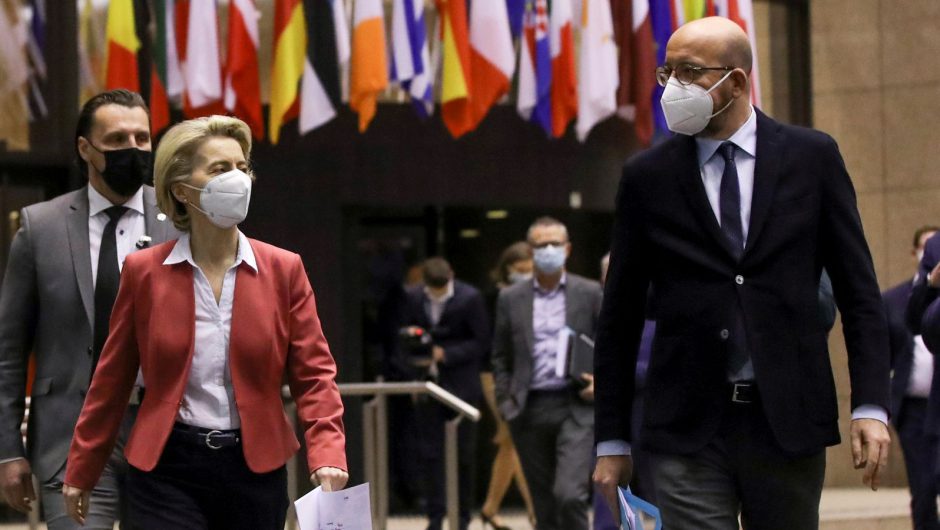 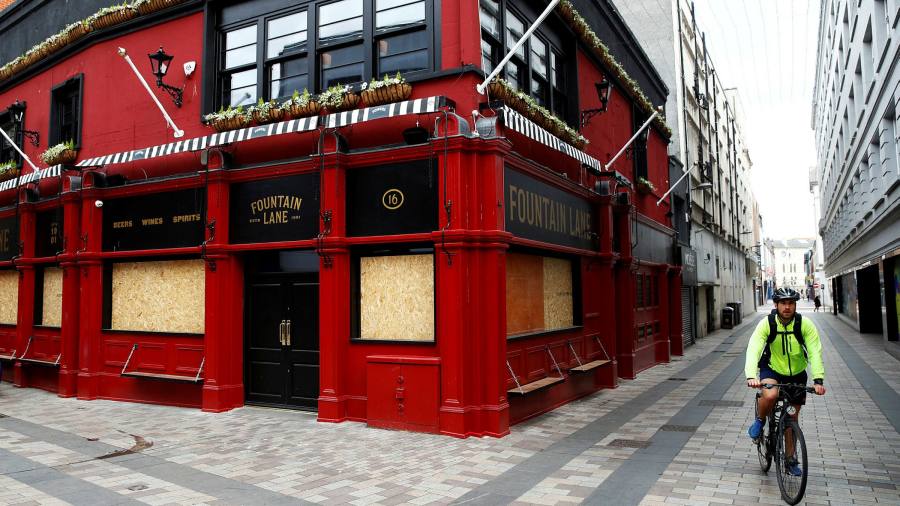 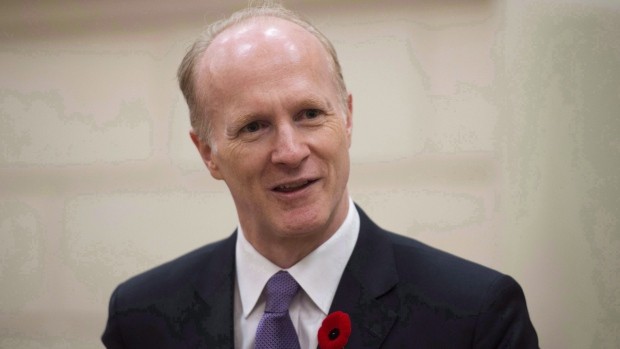