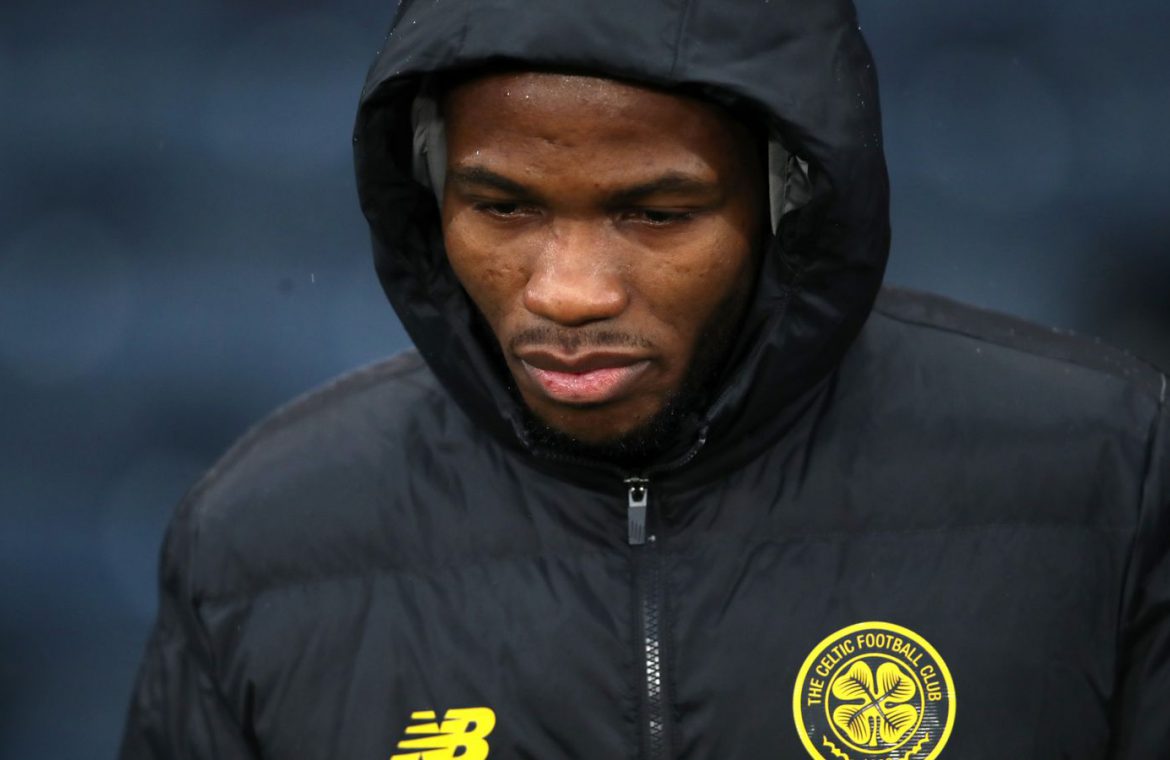 Celtic’s game against St Mirren and Aberdeen’s fixture against Hamilton Academical, both due to be played on Wednesday night, will now be rescheduled.

And Celtic and Abderdeen’s match on Saturday has also been postponed.

The action comes after it emerged Celtic defender Boli Bolingoli took a secret trip to Spain and failed to self-isolate on his return.

The Belgian player later came off the bench in Celtic’s Scottish Premiership game against Kilmarnock on Sunday.

The Scottish government added Spain to the list of countries where returning travellers had to quarantine for 14 days following a decision that came into force on 26 July.

The Scottish FA and the Scottish Professional Football League (SPFL) said in a statement that “while the decision to postpone these games is deeply regrettable, nevertheless in the circumstances it is unavoidable and uncontestable”.

They were “astounded to learn of the recklessness demonstrated by Boli Bolingoli-Mbombo in his breach of government public health guidance and football protocols”, the statement added.

“We echo the sentiments of Celtic FC in their condemnatory statement and commend the club’s swiftness in opening a disciplinary investigation.

“That this comes on the back of eight Aberdeen players showing similar disregard for public health is disrespectful not just to every football team-mate, fellow player and colleague but also to every fan in this country.

“It is also hugely damaging to the image, reputation and sustainability of the game.”

Celtic’s manager Neil Lennon described himself as “livid and appalled” at a “total betrayal of trust” by Bolingoli.

Aberdeen had already seen their game against St Johnstone, due to be played on 8 August, postponed after two of their players tested positive for COVID-19 and a further six were instructed to self-isolate after a night out in a city centre bar.

The group apologised for breaching social distancing guidelines on the number of households permitted to meet together.

Days after the players’ bar visit, strict lockdown measures were reimposed in Aberdeen following a spike in coronavirus cases in the city.

More than 20 pubs, bars and restaurants were linked to the cluster of infections.

Scottish First Minister Nicola Sturgeon told Scottish football it was being issued with a “yellow card” following the lockdown breaches, as she warned matches could be halted altogether if there were further incidents.

“Next time it will be the red card because you will leave us with absolutely no choice,” she said.

Neil Doncaster, SPFL chief executive, said: “We have only been able to restart matches thanks to the enormous efforts and sacrifices of literally thousands of people across the Scottish game.

“For anyone to put that in jeopardy in such a thoughtless and selfish manner is just beyond belief.

“The vast majority of players and officials who have strictly observed the necessary restrictions will rightly see this as a real kick in the teeth.

“Everyone knows that this season’s fixture schedule is already horrendously tight without having to reschedule matches because of the irresponsible actions of a handful of players.”

Don't Miss it As coronavirus restrictions ease there are concerns about a possible second wave | 7.30
Up Next Ontario mining company 1st to try new mobile test that diagnoses COVID-19 in as little as an hour