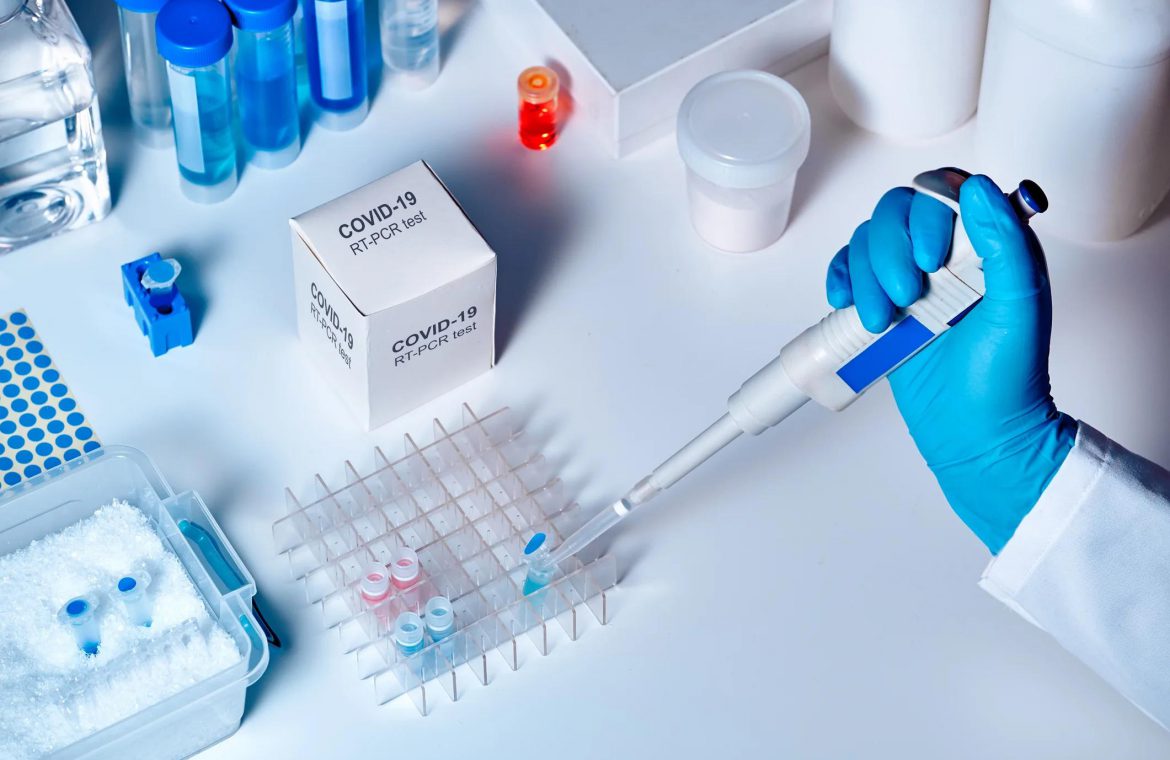 On Wall Street, it seemed as though Tuesday would be a repeat of Monday, with strength in the Dow Jones Industrial Average (DJINDICES:^DJI) coupled with weakness in the tech-heavy Nasdaq Composite. However, a big drop late in the day took all major market benchmarks lower, with the S&P 500 (SNPINDEX:^SPX) splitting the difference between the other two indexes.

Early gains had come from optimism about an announcement from Russia about that country’s approval of a new COVID-19 vaccine for public use. However, back in the U.S., shares of coronavirus vaccine stocks Novavax (NASDAQ:NVAX) and Inovio Pharmaceuticals (NASDAQ:INO) were sharply lower on nervousness about whether their vaccine candidates will make it to the finish line.

Shares of Novavax were down 16% Tuesday. The company had announced its second-quarter results late Monday, and right out of the gate, investors didn’t seem happy with what they saw.

From a financial standpoint, there wasn’t much in the report for shareholders to grasp. Revenue of $35.5 million was up tenfold from year-ago levels, helping Novavax narrow its net loss to $17.5 million. The primary reason for the improvement was the $2 billion in funding for development and commercialization of Novavax’s candidate NVX-CoV2373 vaccine, which includes money from the Coalition for Epidemic Preparedness Innovations, the Defense Department, and the federal government’s Operation Warp Speed initiative.

Yet investors had expected more from Novavax, especially after the big funding deals with the government. Now, with competition heating up in the race for a fully approved COVID-19 vaccine, shareholders seem more nervous than ever about Novavax’s chances of emerging victorious.

Inovio’s stock fared even worse, falling 23%. It too gave an update on its recent progress toward a COVID-19 vaccine, and investors had even more questions about what the company said.

Inovio’s quarterly release late Monday included the ugly numbers you’d expect from a developmental-stage company, with essentially no significant revenue and much wider losses than in the year-ago period. Yet what investors were looking for was good news on the vaccine front. Phase 1 trial data of INO-4800 were reasonably good, but some felt that plans to start a phase 2/3 study in September could come too late to do any good for the company.

Moreover, stock analysts piled on with negativity. Stifel cut its price target on Inovio from $24 to $16 per share, while Cantor Fitzgerald made a more aggressive cut from $45 to $31. Roth Capital was even more explicit, saying that INO-4800 isn’t likely to be the eventual winner and repeating its sell rating on Inovio.

Obviously, a safe and reliable COVID-19 vaccine would be good news regardless of where it comes from or who develops it. But for investors, a lot is riding on who gets to the finish line first. Inevitably, there’ll be losers in the race, and that could bode poorly for shareholders who end up owning the wrong pharma and biotech stocks .