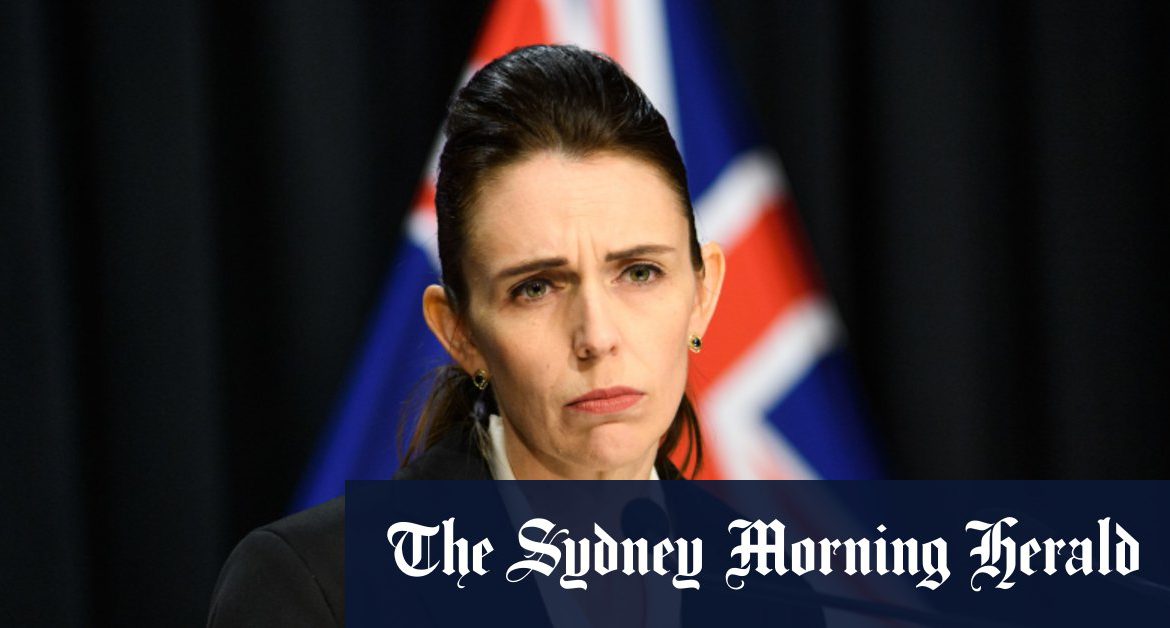 On Friday night there were 49 active cases, with one person in hospital. A total of 38 people linked to the cluster are now in government-managed quarantine.

Following a cabinet meeting on Friday, the Prime Minister announced the 1.5 million residents of Auckland – the country’s largest city – were being asked to shoulder a “heavy load” once more in the fight against the virus.

For 12 more days, residents of Auckland must stay home unless they are going to work, accessing essential services or exercising. Hospitality and retail businesses can only trade online and provide takeaway meals. Recreational travel outside the city is forbidden.

Stage-two restrictions allow the rest of the country to go shopping, meet with family and friends in groups of up to 100 but social distancing must be maintained.

These restrictions will be reviewed on August 21.

“In keeping with our precautionary approach and New Zealand’s philosophy of going hard and going early, today cabinet has agreed to maintain the current settings for a further 12 days, bringing us to a full two weeks in total,” Ardern said.

“We have always taken a precautionary approach because if you make a wrong move, with COVID, we can see very easily the long term impact of that particularly in terms of how long, as a consequence of the wrong move, you can spend with restrictions. Australia has demonstrated that to us, we are looking at the experience of others in making our decisions.”

Asked specifically if Melbourne’s experience had shaped cabinet’s decision to lock down once more – the country now has 29 cases linked to one cluster in Auckland and one more probable case also likely linked to that cluster – Ardern said the government had taken an evidence-based approach.

“You would expect us to look overseas at what other experiences have demonstrated,” she said. “The likes of Hong Kong or the likes of Australia, where they have taken a little bit more time and existed with a more open environment, while they have determined a perimeter of an outbreak – our view is it is better to assess that with restrictions in place, so ultimately you can get back to freedom faster.”

Earlier on Friday, Director-General of Health Ashley Bloomfield said the strain of the virus was similar to a UK strain that has been in the country since March, but it would also have potentially been coming in with people who have recently returned and tested positive.

“I think there is very good evidence to suggest it hasn’t been lurking in the community, I think the nature of this outbreak shows how once you identify that first case, you find quite a lot quite quickly.”

James Massola is south-east Asia correspondent based in Jakarta. He was previously chief political correspondent, based in Canberra. He has been a Walkley and Quills finalist on three occasions, won a Kennedy Award for outstanding foreign correspondent and is the author of The Great Cave Rescue.