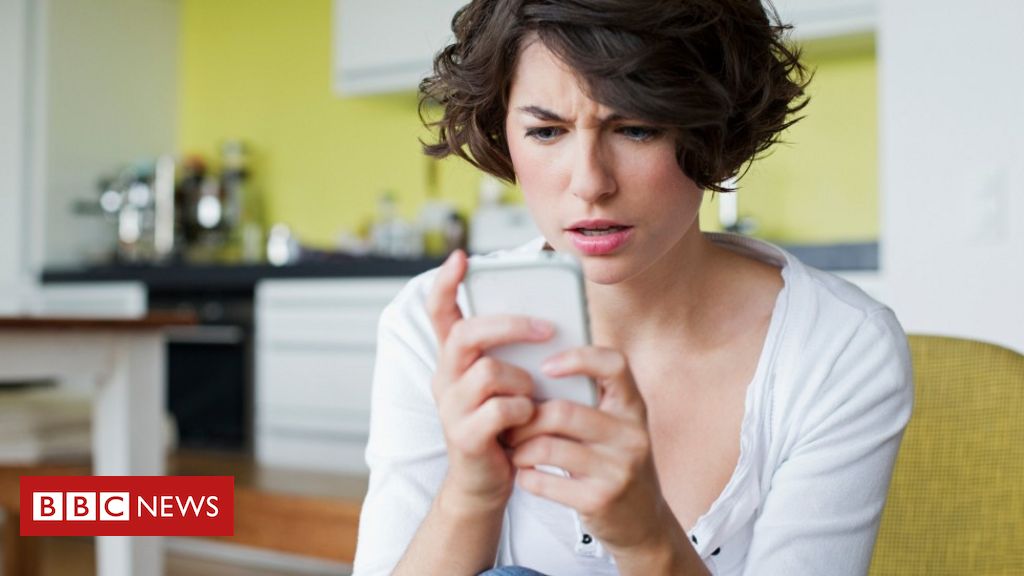 The system for tracking down people who may be infected with coronavirus changed this week in England, with a central pool of contact tracers, who rely on phone calls and texting, making way for local teams with neighbourhood knowledge.

Contact-tracing systems across the UK roughly work like this: people with symptoms isolate and get tested. Those who test positive are phoned by someone in a tracing team who tries to establish their recent contacts. And those contacts will, assuming they can be reached, be asked to isolate for 14 days – whether they have symptoms or not.

In England, the call comes from a centralised national team on an “0300” phone number, which councils say many people don’t want to pick up. It could also be an email or a text.

But as of this week, local authorities will step in if people can’t be reached by the national service.

This role for council teams was announced on Monday. It comes as the national team has been struggling to reach a third of people on its list. And the change has been interpreted by some as a quiet admission that the system hadn’t been as “world-beating” as Prime Minister Boris Johnson has claimed.

How does Covid-19 test and trace work?

Until now, most local authorities have dealt with “complex” outbreaks – those in places like care homes, factories and schools. Ironically, these so-called complex cases have been much easier to trace and contain, as national figures show. While they might require more immediate and dramatic action, they happen in controlled settings where people can easily be tracked down.

The problems have been tracing infected individuals in the wider community – the so-called “non-complex” cases. These cases are when a single person – who might have been going out to eat, going to work, using transport or mixing with a number of other households – tests positive.

It has so far proved more tricky to get those infected people to remember who they’ve been in contact with, or to persuade them to hand over their details to a centralised team.

And potential contacts, who could be spreading coronavirus, leak out of the system at every stage. Figures for England show 80% of people who test positive are reached by test and trace teams. Of that number, about 80% provide contacts. And of those contacts, roughly two-thirds will be reached.

But before this even starts, you lose the biggest chunk of potential contacts in people who never get tested. Only about 30% of infections are picked up through a test, Office for National Statistics estimates suggest.

In Wales, which has taken a different tack, contact-tracing teams were formed by redeploying local council staff on furlough. They live and work in the area, and so know the nightlife hotspots, the transport routes and the big local employers, explains Dr Giri Shankar, who has been leading the contact-tracing programme for Public Health Wales.

That “richness of local knowledge” can help to identify where clusters are coming from, he says. For example, local tracers were able to establish a cluster of cases in a factory came from the community, not the factory – it was just there that they were being spotted. Local tracers knew workers at this particular factory mostly lived in one area, in buildings containing lots of different households, and many shared cars into work.

In England, the concern is that a test and trace caller who is ringing from their bedroom in Portsmouth, to find out about the contacts of a person in Oldham, won’t be able to pick up these finer details, spot patterns in transmission and intervene to stop them.

Calderdale in West Yorkshire – currently subject to extra restrictions because of rising cases – has established its own local test and trace system, fearing the national system was failing to pick up enough cases. Council leader Cllr Tim Swift said the national system worked for people who “answer their phone, are fairly clear who their contacts are and don’t have an issue self-isolating”.

But that excluded a lot of younger people who were less likely to pick up a call, people working in public-facing jobs – such as in shops or as cab drivers – and those not entitled to paid sick days. People were more likely to engage with someone with a local accent, he said, calling from a local number, than pick up a 0300 number they don’t recognise that might be “a hoax” or “someone trying to sell them something”.

So, if someone doesn’t respond to a call from the national team, a local team first tries to phone and then will follow them up in other ways, including knocking on their door or using local community contacts.

Being based in the relevant area means local teams can spot more “diffuse” connections, like clusters around a particular takeaway people hang out at – and they can physically go and talk to people. But crucially, his teams also put people in touch with local services to help them get food or other types of support while they isolate.

In Blackburn, which has similarly brought in a local tracing system, the council says it is “already seeing its benefits” as a local team is managing to contact people “the national system couldn’t”.

But a contact-tracing system will never reach 100% of people, especially when, in so many cases, infected people don’t show symptoms. Only countries that conduct mass population testing, like South Korea, have been able to trace and isolate asymptomatic people and their contacts.

The question is whether enough people can be reached, and enough chains of transmission broken, to stop the virus from spiralling out of control once again.

LOCKDOWN BABIES: How have pregnancies and births changed?