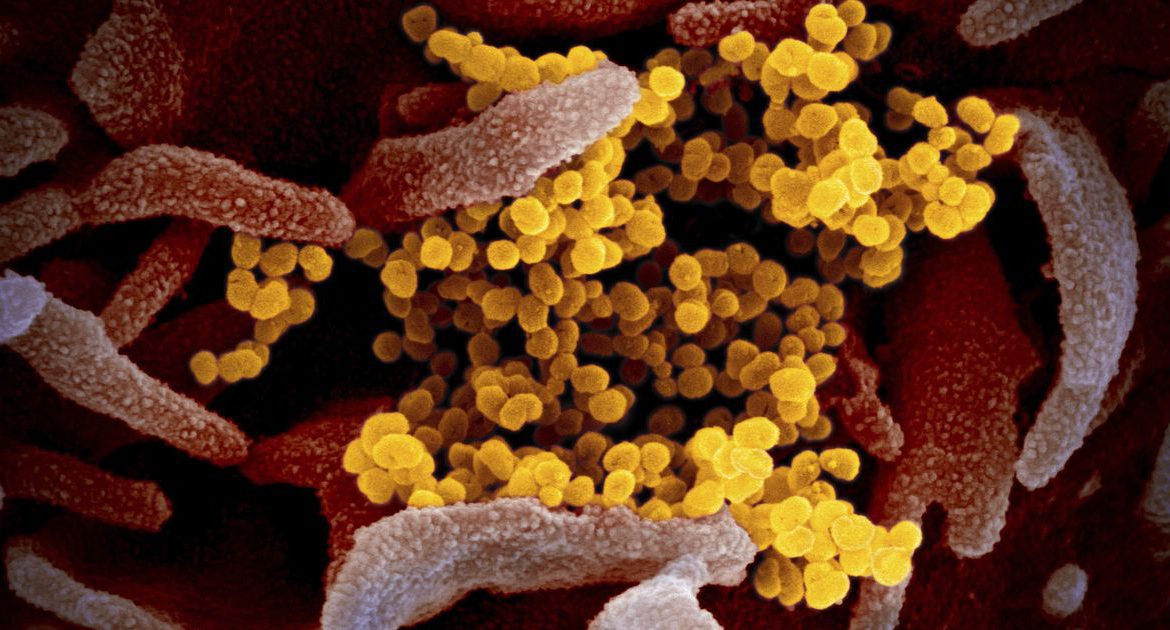 Updated at 6:19 p.m.: Revised to include details for other North Texas counties.

Dallas County reported more than 5,000 new coronavirus cases on Sunday, saying a backlog of thousands of cases were received Saturday because of problems with the state’s reporting system.

Of the 5,361 new cases reported Sunday, 5,195 came from the backlog, according to a news release from Dallas County Judge Clay Jenkins.

One new death was reported Sunday, bringing the county’s COVID-19 death toll to 825. The latest victim was a Dallas man in his 50s with underlying health conditions who had been critically ill in a hospital.

Jenkins said he expects to see reporting of more batches of cases that were missing from the state’s reporting system in the coming days. Because of the errors, none of the 5,195 cases from the backlog had been revealed to Dallas County’s public health team, so no tracing had been done on those cases, Jenkins said.

“That’s why it’s important also if you know you’re COVID-19 positive to inform all those you’ve been in close contact with so that they can self isolate,” the county judge said in a prepared statement.

The Texas Department of State Health Services said in a statement on its coronavirus dashboard Sunday that several commercial labs submitted backlogs of test results to the department this week, so statewide case counts and some county case counts will include older cases over the next few days.

As the backlog of cases is added to the state’s system, some counties are being notified of positive results that hadn’t previously been reported to local health departments. Patients had been notified of their results when they were diagnosed, the department said.

The state’s data collection system for tracking infectious disease cases was originally designed to only take in positive test results, said Lara Anton, a spokeswoman for the Department of State Health Services. That amounted to about 1,200 data points a day, she said.

When coronavirus hit, the amount of data pushed through the system was much higher. In July, the state’s data collection system became overwhelmed because so many test results were coming in, Anton said. On August 1, the system was upgraded.

But there were glitches. Some data had to be reformatted. Then, Anton said, one of the commercial labs sent in data that wasn’t formatted correctly. The state has fixed that problem, she said.

A hospital lab also sent in data that was coded improperly, she said.

Other counties in North Texas, including Tarrant and Collin, have reported large numbers of new cases, citing the same backlog.

Jenkins said the Texas Department of State Health Services has said the backlog is beginning to be resolved through a system upgrade to the state’s reporting system.

Tarrant County reported 8 deaths and 688 new coronavirus cases Sunday, citing that roughly half of the newly reported cases were due to a backlog in the state’s data.

Officials said that 348 cases were from tests that were conducted more than 30 days ago.

All had underlying health conditions, the county reported.

The county said Friday that its case count may be irregular due to a backlog of cases being released at the state level, but a representative did not confirm that Sunday’s low case numbers could be attributed to the backlog.

“We’ve come to simply accept what comes through the state system,” public information officer Tim Wyatt told The News. “They load what they get, we post that.”

The Texas Department of State Health Services has taken over reporting for other North Texas counties. The latest numbers are: