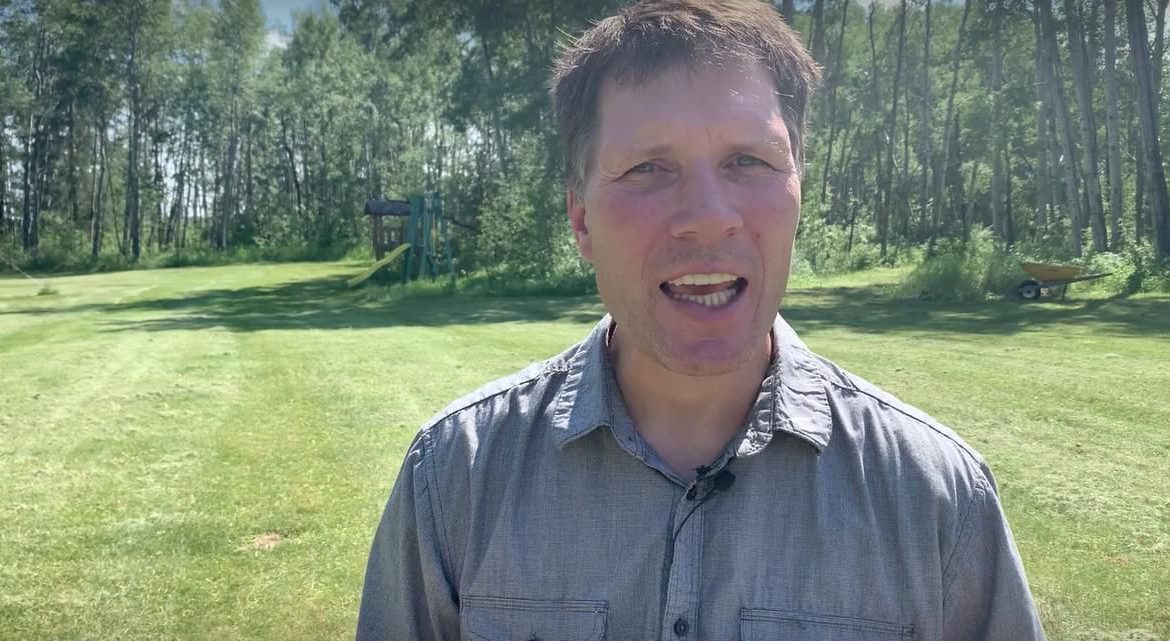 In the weeks leading up to a prayer event on his family farm in Deadwood, Alta., evangelist Chris Lindberg acknowledged he wasn’t sure if he would go ahead with the gathering this summer due to COVID-19 concerns.

But ultimately, “the Lord has spoken to me,” he said in a Facebook video. There’s never been a more pivotal moment for Christians and concerned citizens to see a “move of God on this land.”

“I know that God will protect us and use us to shake this nation.”

On Monday, health officials in Northern B.C. issued an alert saying they had linked 17 confirmed COVID-19 cases to the It Is Time Canada event, held in the hamlet in northwestern Alberta, from July 30 to Aug. 2. Twelve of the cases were due to attendance at the event, while the remaining five were believed to be from secondary exposures.

Another two dozen individuals have been identified as “close contacts” and are in self-isolation with daily monitoring by public health officials.

The majority of these cases are said to be in the Fort St. John area, “however the exposure alert applies to all of Northeast B.C.,” the alert said.

“Individuals who attended the It Is Time Canada event in Deadwood, Alberta, between July 30 and August 2, are asked to self-monitor for symptoms of COVID-19, and self-isolate and seek testing if they begin to exhibit symptoms. Contact tracing and testing has also identified that some individuals may be at risk of secondary transmission, from contact with cases related to attendance at the event.”

Lindberg did not immediately respond to the Star’s requests for comment. But in a Facebook post Aug. 9, he acknowledged that “a few people” who were at the event had been diagnosed with COVID-19.

“They did not have the symptoms when they were at the event. … I do believe it was an incredible time that we had and keep praying in faith with us that nothing will take away from all that God did.”

Three days later, on Aug. 12, Lindberg posted a video saying he had tested positive for the virus.

“It is true. There was some COVID that happened. You’re looking at a guy right now that has COVID. I am diagnosed with COVID. And I am in quarantine here until the 17th of August. I thank god I don’t know of anyone else in this area that’s got COVID.”

He went on to say that he and his family have been “pushing through” and getting farm equipment ready.

“Really we haven’t had a day off.”

Lindberg had posted a COVID-19 action plan before the event, which was held underneath a large tent. It said attendees would be screened for symptoms before entry; physical distancing would be reinforced; sanitizer would be available throughout the venue; and food servers would wear masks and gloves. Attendance for the event was capped at 100.

Lindberg describes himself online as a successful farmer and evangelist. “He enjoys ministering abroad, but has a vision to see his own homeland on fire for Jesus. It has been on his heart for several years to host gospel meetings on his farm and praise God, it is now a reality!”

On July 29, the day before the event, Lindberg posted a video saying that a tornado had recently come through the area.

“It really feels like the devil is trying to stop this event,” he said. “We’ve had so much challenges with the event this year. But I also believe with all my heart God has called us to do it and it’s going to be one of the most impacting most powerful events that I’ve been involved with. … It’s going to take more than that for the devil to stop us.”

Don't Miss it Coronavirus: Why Egypt has faced criticism over antibody tests – BBC News
Up Next Covid-19 Live Updates – The New York Times

A preliminary study, posted online this week by researchers at the Australian National University and elsewhere, estimates 71,000 Australians had COVID-19…