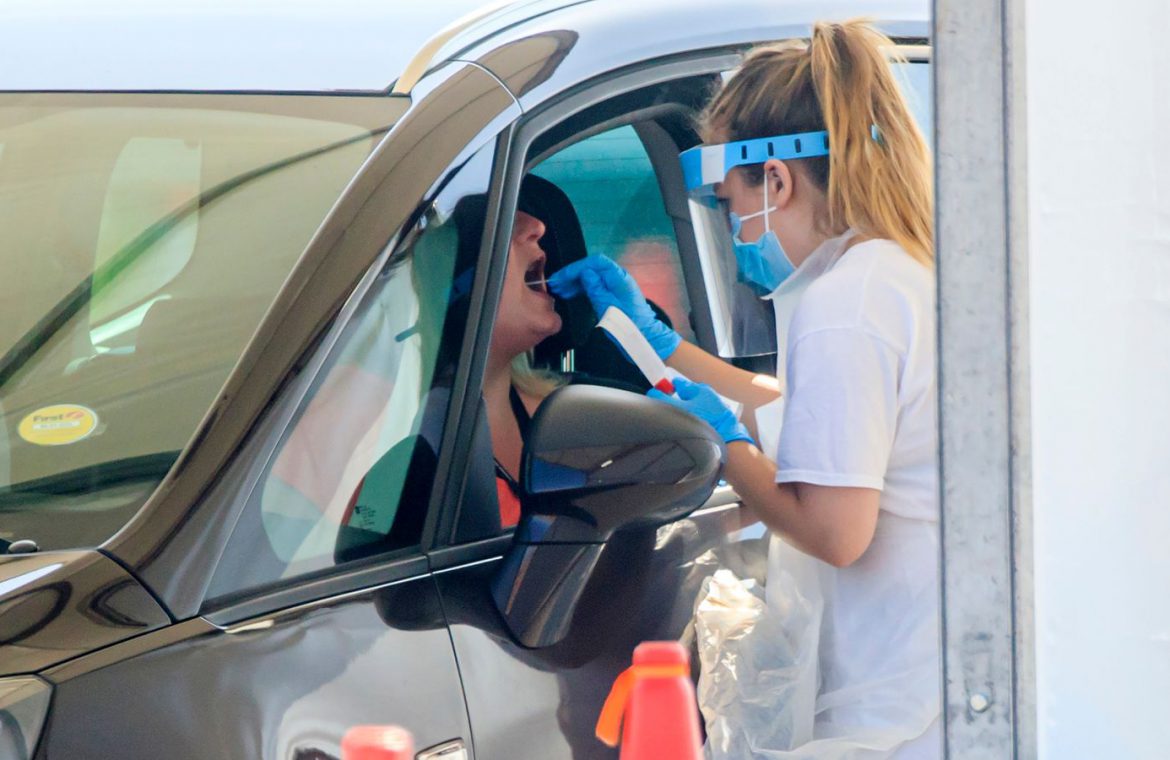 Public Health England (PHE) is being scrapped as part of plans for a new organisation responsible for dealing with pandemics, the health secretary has announced.

Matt Hancock confirmed the decision reported over the weekend to set up a body called the National Institute for Health Protection, which will also work against the threats of biological weapons and infectious diseases.

From this week it will subsume parts of PHE, the Joint Biosecurity Centre and NHS test and trace, he said in a speech on Tuesday.

Image:
The head of test and trace will lead the new organisation

Baroness Dido Harding, currently in charge of Whitehall’s contact tracing operation, will temporarily head the new body and lead the search for a permanent successor.

Though given the number of people with coronavirus still not being reached, one Liberal Democrat MP branded the appointment a “reward for failure”.

Mr Hancock said the pandemic had “shone a light on our public health system” and that he has “learned a lot about… what needs to change”.

But he paid tribute to public health experts’ “incredible work” and commended PHE’s research as “some of the best that’s been done” into COVID-19.

The change is coming while the latest number of daily infections stands at just over 700 because “we must do everything we can to fulfil our responsibility to the public to strengthen public health in the UK”, Mr Hancock explained.

“If something is the right thing to do then putting off the change is usually the wrong thing to do,” he added.

‘We must strengthen our response’ – Hancock

It follows several reports that ministers have been frustrated with the way PHE has dealt with the coronavirus crisis.

The government adopted a new way of counting daily deaths from COVID-19, after concerns were raised that the method used by PHE officials overstated them.

“And what an insulting way to treat hardworking staff who heard about this from a paywalled Sunday newspaper leaving them with questions and worries about their jobs.

“The shift we need is towards a local test and trace system delivering mass testing, finds cases, uses local expertise to trace and supports people to isolate with security.”

Image:
PM Boris Johnson has promised an inquiry into the pandemic

The move will also fuel speculation the government is preparing for the independent inquiry into the UK’s pandemic response promised by Prime Minister Boris Johnson.

“Given we still don’t have an effective test, trace and isolate system, this feels like a reward for failure,” she added. 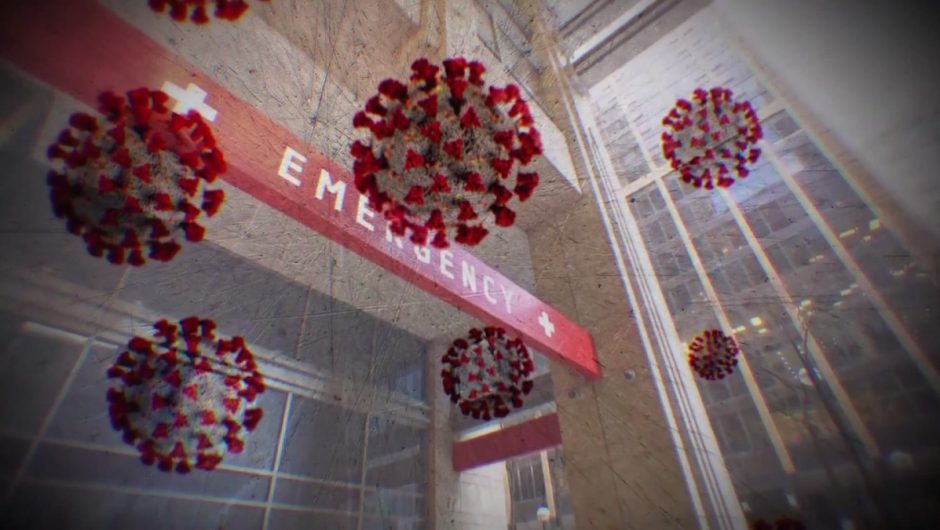