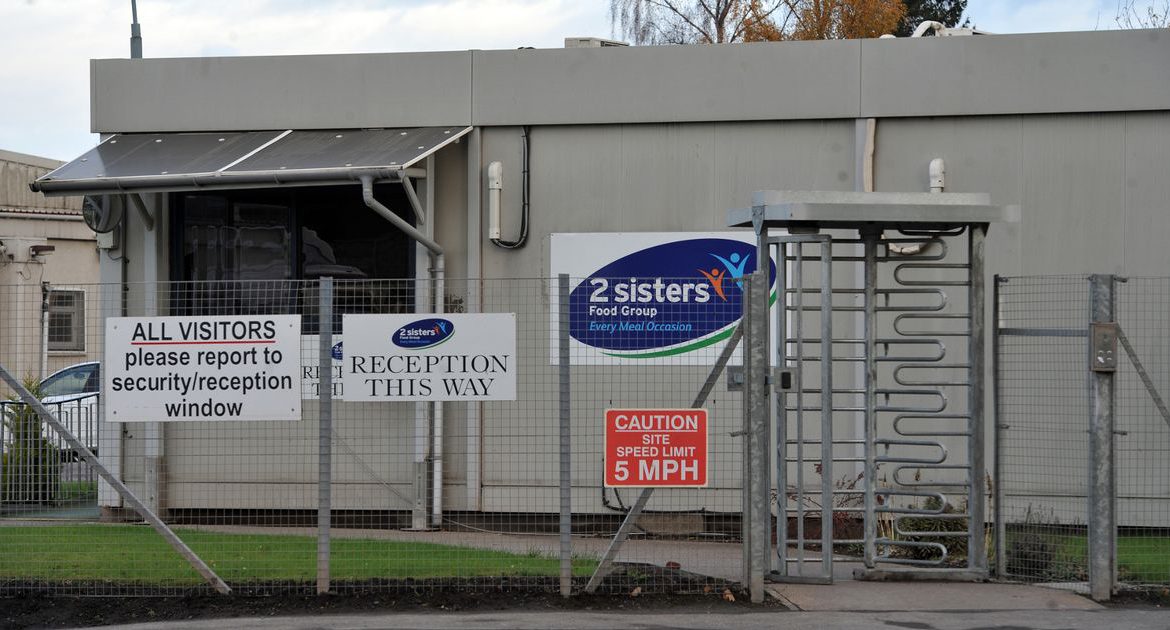 The army has been called in to test around 900 workers at a chicken factory after a coronavirus outbreak was detected.

Employees at the 2 Sisters food processing plant in Coupar Angus, Scotland, have been told to self-isolate, with 29 of them testing positive.

After around 900 staff were tested following the 29 positive results, workers were told to book another test if they begin to show symptoms.

NHS Tayside’s associate director of public health Dr Emma Fletcher said: “All agencies continue to work closely together to manage the outbreak related to the factory.

“We strongly encourage all workers to take up the offer of testing to help prevent further spread of the infection in the community.

“The public should be reassured that the plant remains non-operational however contractors are continuing to attend the site to ensure animal welfare.

“Children of factory workers who are self-isolating can continue to attend school as long as they have no symptoms and have not tested positive.

“Our advice to the wider community is to remain vigilant to this infection. Please continue to follow the FACTS guidance and if anyone is experiencing symptoms of coronavirus, they should self-isolate and seek a test.”

It’s believed the outbreak was started by a manager who caught the virus from a relative, reports The Courier.

A testing site was set up in a marquee in the grounds of the factory and all workers have been told to stay at home and self-isolate until August 31.

Workers have been told to self-isolate until August 31
(Image: Perthshire Advertiser)

Locals reportedly raised concerns that there could be a ‘mini-epidemic’ at the plant after seeing staff standing close to each other by the gates at the start and end of shifts and during smoking breaks, report the Daily Record.

There were also reports of “gatherings” at the Scotmid store in the town and it was claimed that cars were arriving at the factory transporting a number people, sparking fears workers were sharing lifts.

She said: “There is widespread unhappiness about the way the employees walk around the town in groups ‘coughing and spitting’, car sharing and going into shops.

“People in Coupar are very concerned there will be a mini epidemic. It’s a matter of time.

“We need a concerted, multi pronged approach to getting this sorted out.”

Scotland’s First Minister Nicola Sturgeon earlier said of the situation: “This is a complex and potentially significant cluster.

“In addition to the overriding public health concern relating to the outbreak, the closure of the plant potentially, of course, has an economic impact, and we also need to consider possible animal welfare issues.” 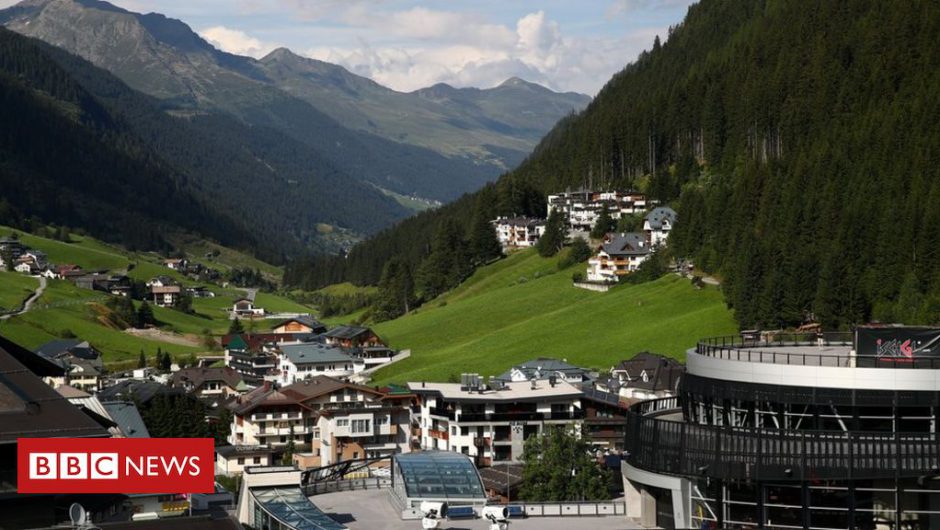 With Ontario reporting its highest daily number of COVID-19 cases since early May on Tuesday, there are mounting calls for… 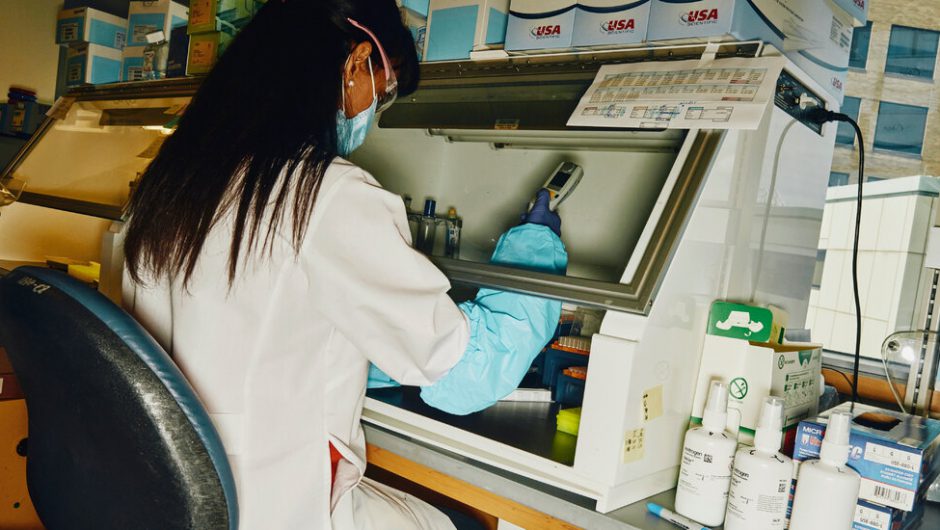 Buoyed by positive results in its earlier studies, Johnson & Johnson has begun the final stage of clinical trials for… 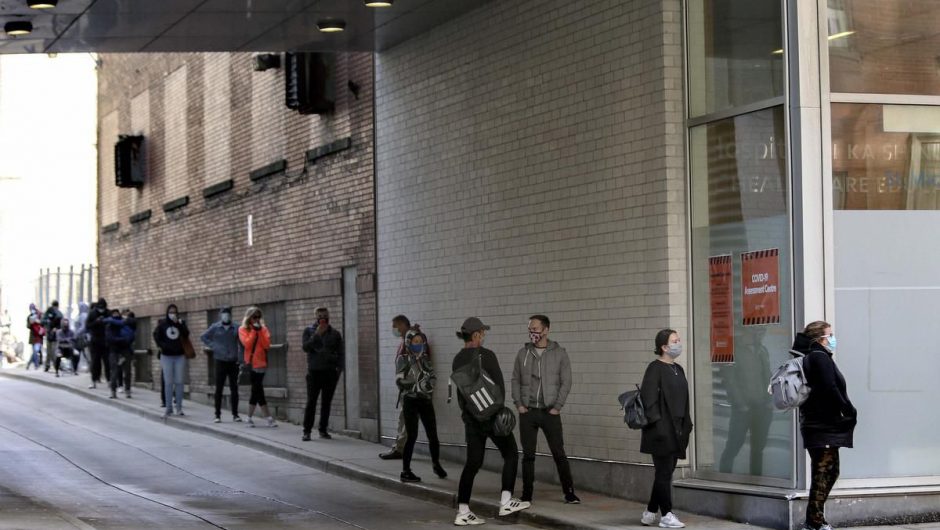 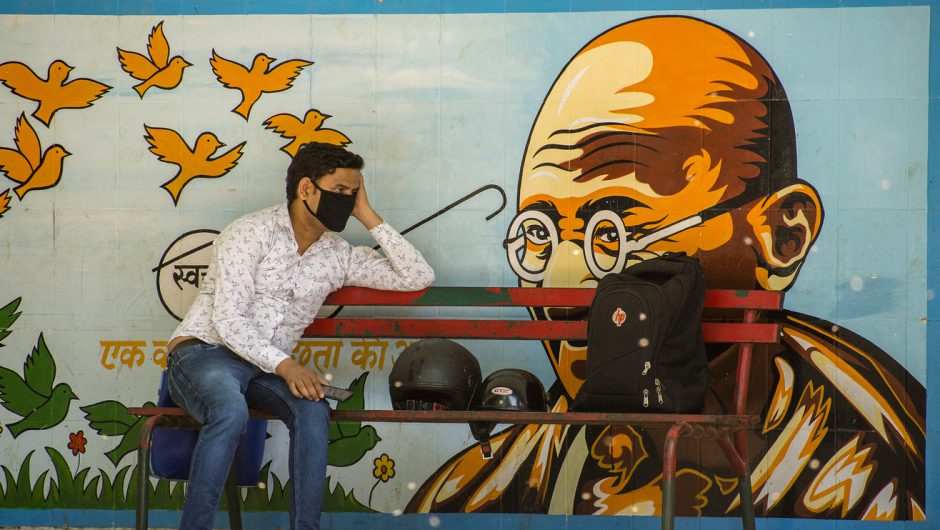 Atul Thakur, referring to major Hindu festivals occurring in October and November, poses that question in the Times of India.…