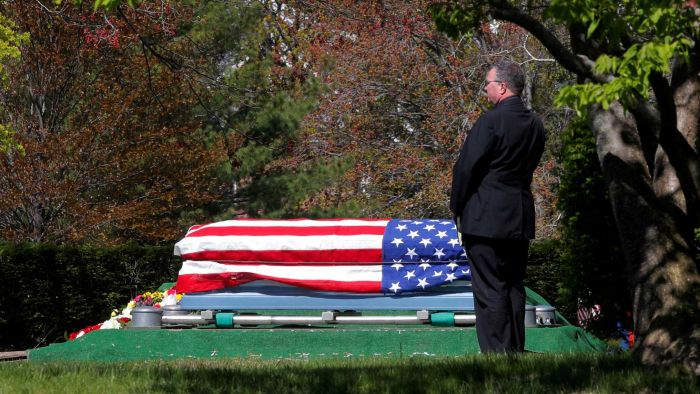 India’s national caseload has surged by a new record daily amount as the total number of infections nears 3 million, while the world death toll has hit 800,000.

This story will be updated throughout Sunday.

There have now been 800,000 confirmed deaths and close to 23 million confirmed cases of coronavirus across the world.

That’s according to a tally kept by Johns Hopkins University.

Officials believe the true numbers are far higher because of a lack of testing and reporting.

In the US, the nation with the most infections, health officials believe there may be 10 times more cases than the confirmed 5.6 million.

The news comes as South Korea, once considered a coronavirus success story, banned large gatherings, shut nightspots and churches and banned fans from professional sports to slow a viral resurgence.

Germany, which also initially slowed the virus, reported a four-month high of more than 2,000 cases on Saturday.

India cases surge towards 3 million after another record increase Only the US and Brazil have larger caseloads than India.(AP: Manish Swarup)

The 69,878 new infections — coming on the fourth straight day where new cases were above 60,000 — take India’s total cases to 2.98 million, behind only the United States and Brazil.

For most of western India, especially the financial capital Mumbai, the 11-day festival of Hindu elephant-headed god Ganesh, which begins this month, is usually celebrated with big public gatherings.

Cases have plateaued in Mumbai, which now averages just above 1,000 a day and has recorded more than 134,000 in total.

But strict pandemic regulations have meant the festival season has been lacklustre.

Some 2.2 million people have recovered from the disease in India since the first case was diagnosed in late January.

The latest daily total has surpassed the previous record of 2,134, which was set on Thursday, and has pushed the total number of cases to 102,971.

Mr Zelenskiy asked people to take seriously the recent jump in the daily tally of new infections, urging them to wear masks and keep social distancing.

He said Ukraine had managed to avoid a big number of infections in March through May thanks to a strict lockdown.

Yet as soon as restrictions had gradually been lifted, numbers of new daily coronavirus cases started rising, from bellow 1,000 in June to above 2,000 this week.

The previous high was 377 cases registered on March 27.

The Czech Republic has had 21,551 cases overall, including 411 deaths.

Don't Miss it India, Brazil, and South Africa will face the ‘harshest’ economic impact from the coronavirus in major nations as they’re corrupt and badly run, a report says
Up Next COVID-19 in Illinois updates: Here’s what’s happening this weekend