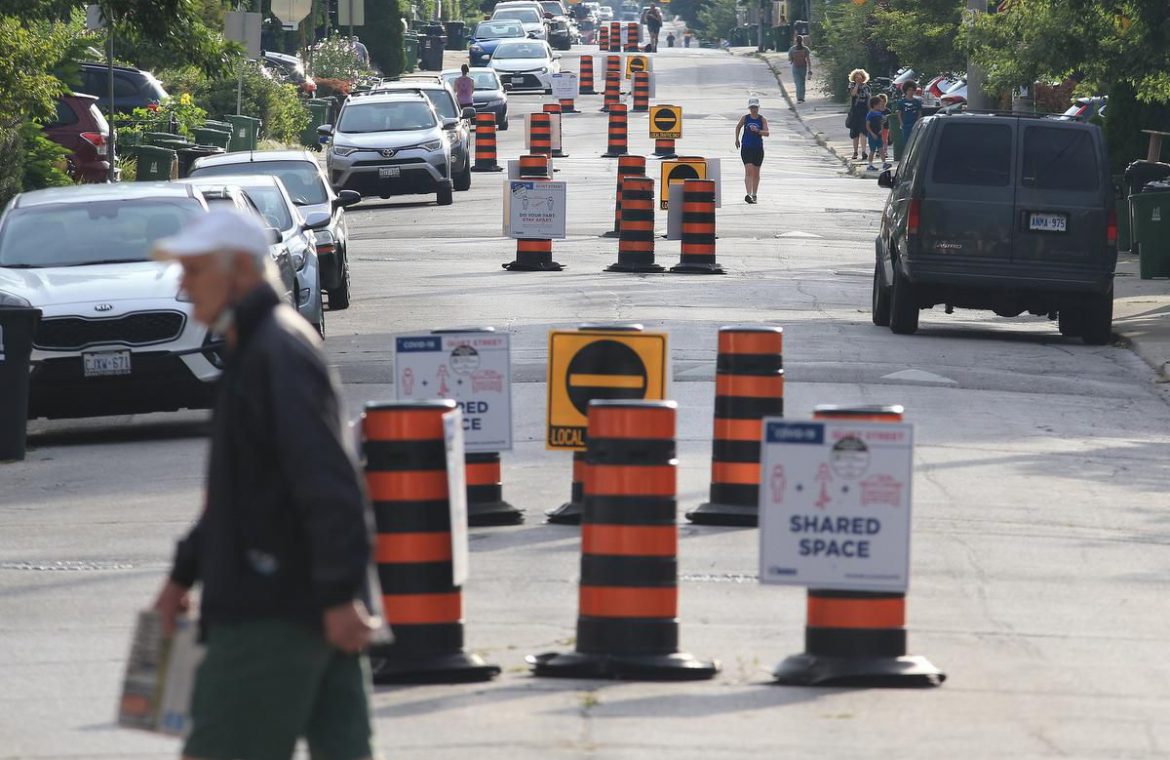 6 a.m.: India has recorded another 24-hour jump in coronavirus infections as the disease spreads across the country’s southern states after plateauing in the capital and the financial centre of Mumbai. The Health Ministry reported 69,878 new cases on Saturday, bringing the total to 2,975,701. Globally India has been reporting the biggest daily rise in cases for 18 consecutive days.

5:21 a.m.: South Korea is banning large gatherings, closing beaches, shutting nightspots and churches and removing fans from professional sports in strict new measures announced Saturday as it battles the spread of the coronavirus.

Health Minister Park Neung-hoo announced the steps shortly after the Korea Centers for Disease Control and Prevention reported 332 new cases — the ninth straight day of triple-digit increases. The national caseload is now at 17,002, including 309 deaths.

While most of the new cases came from the densely populated Seoul metropolitan area, which has been at the centre of the viral surge in recent weeks, infections were also reported in practically every major city and town, raising concerns that transmissions are slipping out of control.

10 p.m.: Canada Post has closed a mail processing plant in Edmonton after an employee tested positive for COVID-19.

The Crown corporation says the worker was exposed to the virus outside the workplace and has not worked since Aug. 16.

It says the employee felt fine and had no symptoms.

Workers at the facility were advised of the positive test on Friday afternoon and everyone was sent home.

Canada Post says it is now in the process of deep-cleaning and sanitizing the 149 Street facility.

This breaks down as follows (NOTE: The Star does its own count for Ontario; see entries elsewhere in this file.):