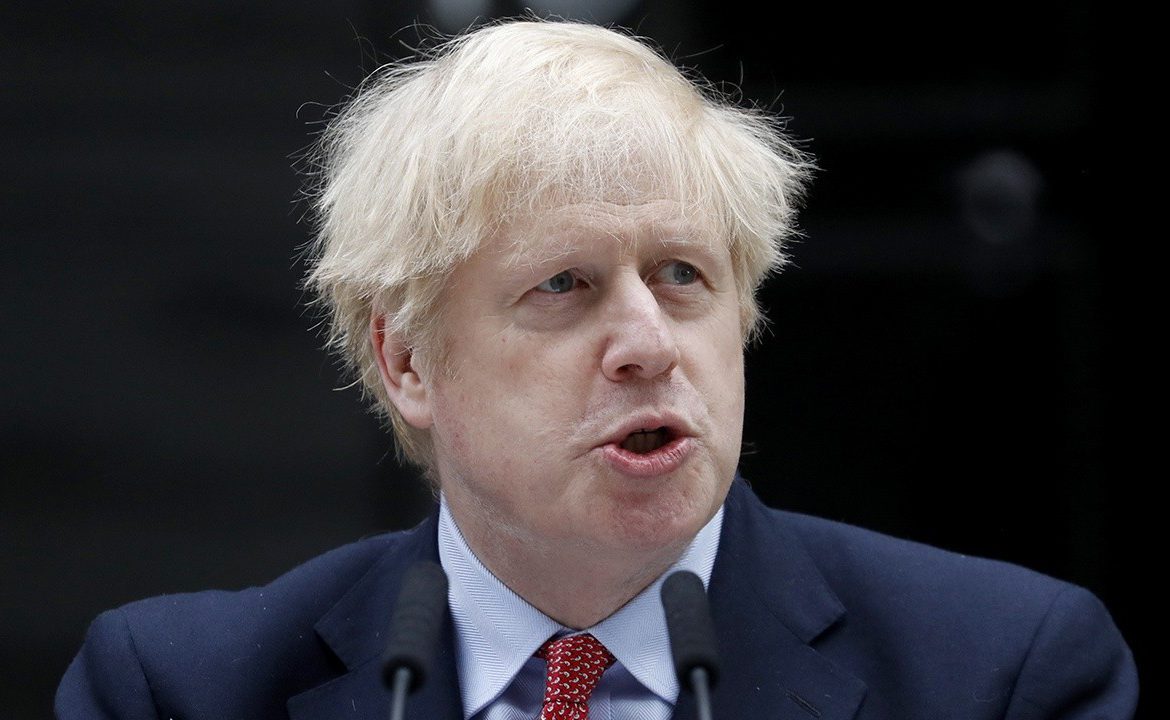 U.K. Prime Minister Boris Johnson is urging British parents to send their children to school next month when schools reopen in full, as the country’s top medical experts have warned that children are more likely to be harmed by keeping them closed.

“So let’s make sure that all kids, all pupils get back to school at the beginning of September,” he added.

Johnson echoed advice from British medical experts that children were more likely to be harmed by keeping schools closed than reopening, and he said there was a “moral duty” to reopen.

Britain is one of a number of European countries making the decision to reopen schools in full, unlike the “virtual” or “hybrid” learning styles being pushed in many parts of the U.S. Johnson promised that there would be lots of precautions for returning pupils including hand-washing “and all the other disciplines you need to prevent the spread of the virus.”

Johnson was responding to fears from parents concerned that sending their children to school could put them and relatives at risk. His case was bolstered by a joint statement by the chief medical officers’ of England, Scotland, Northern Ireland and Wales that pointed to the “exceptionally low risk” of children dying of the disease.

Professor Chris Whitty, who is the U.K. and English chief medical officer, told the BBC that there was “overwhelmingly clear evidence that the chances of children dying from COVID are incredibly small” — while warning that the “chances of many children being damaged by not going to school are incredibly clear.”

Whitty said that while there is an increased risk of children passing the virus to adults if people are mixing households, but “it looks as if, and the evidence here is weaker so I want to be clear about, it looks as if there is a lot less transmission from children to adults than from adults to adults.”

The BBC also reported that 10 Downing Street has said it has “no plans” to follow a proposal in Scotland that teenage school children wear face masks at school.

Johnson’s push for reopening has been met with resistance from some teachers unions. The Sun reported that The Education Solidarity Network, a left-wing faction in the National Education Union, is planning street protests on Friday across Britain with a list of safety demands such as free PPE and weekly COVID tests.

It also said it wants to be able to close classrooms if local infection rates hit its chosen level.

Britain implemented strict lockdown measures after the virus hit the country, but Johnson was still criticized for not implementing them quickly enough. It has a death toll of more than 41,000.

Johnson has previously called for a “significant return to normality” by Christmas.

Don't Miss it Coronavirus: US economy shrinks at fastest rate since 2008 – BBC News
Up Next Cardiff socialising and ignoring two-metre rule is ‘behind increase in Covid-19 cases’ as warning issued to young adults