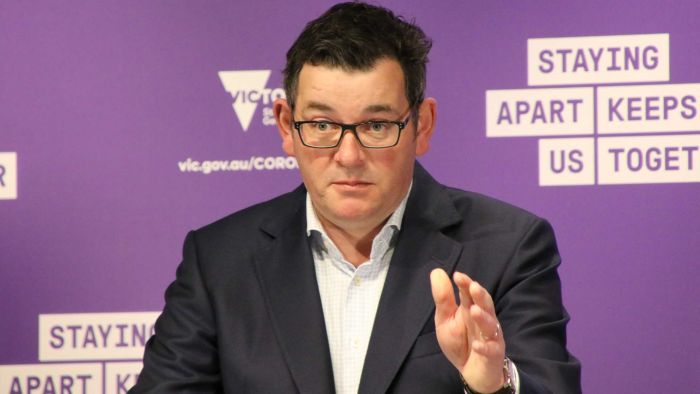 The Prime Minister is asked by the Opposition Leader on the focus of 97 per cent of aged care facilities having no COVID-19 infections, when hundreds of died in aged care.

“All of the facts that the Leader of the Opposition has just referred to, particularly in relation to the terrible facts of the 335 deaths in residential aged care, the seven who were home care recipients, Mr Speaker, the government has acknowledged all of these, but it is also true that in 97 per cent of cases of the more than 2700 aged care facilities in this country that there have been no COVID-19 infections.

“It is also true that when you combine together those facilities in Australia that have had staff infections as well as resident infections, that that is 8 per cent in Australia, and in the UK is 56 per cent, which is seven times worse.

“I am happy for facts to be brought before this place, but it would seem that the Leader of the Opposition is not happy for this fact also be understood, and the fact is that while COVID-19 has taken a terrible toll on the lives of 335 Australians and residential aged care and seven home care recipients, the plan that we put in place, the arrangements that we have been able to deliver on the ground, the work we have been able to do in partnership with state and territory governments has saved lives and it has saved livelihoods, and the figures that were just cited by the Minister for Health comparing Australia positive outcome to those overseas, I think, is important encouragement and hope for Australians.

“It demonstrates that here in this country despite the terrible toll for those who have suffered, that were it not for the way that Australia has dealt with this together, we would have been seeing far worse situations. Now it is true that in Victoria we are seeing the worst of it when the protective measures that were put in place and built up as part of that national strategy, employed by all states and territories have failed in Victoria.

“That is true. The testing, the tracing, the quarantine arrangements have proven to be unacceptable and led to what we have seen with community outbreak in Victoria.

“And that has resulted in the most heavy restriction that we have ever seen, and we want to see those restrictions come off and we are doing everything we can to help Victoria write the situation and stabilise the situation so it can be opened up again.

“These restrictions that we are seeing across our country, these must be the last resort, not the first resort.

“The testing, the tracing, the quarantine, the COVIDSafe measures, the outbreak containment, that is what enables Australia to live alongside this virus without destroying livelihoods.”