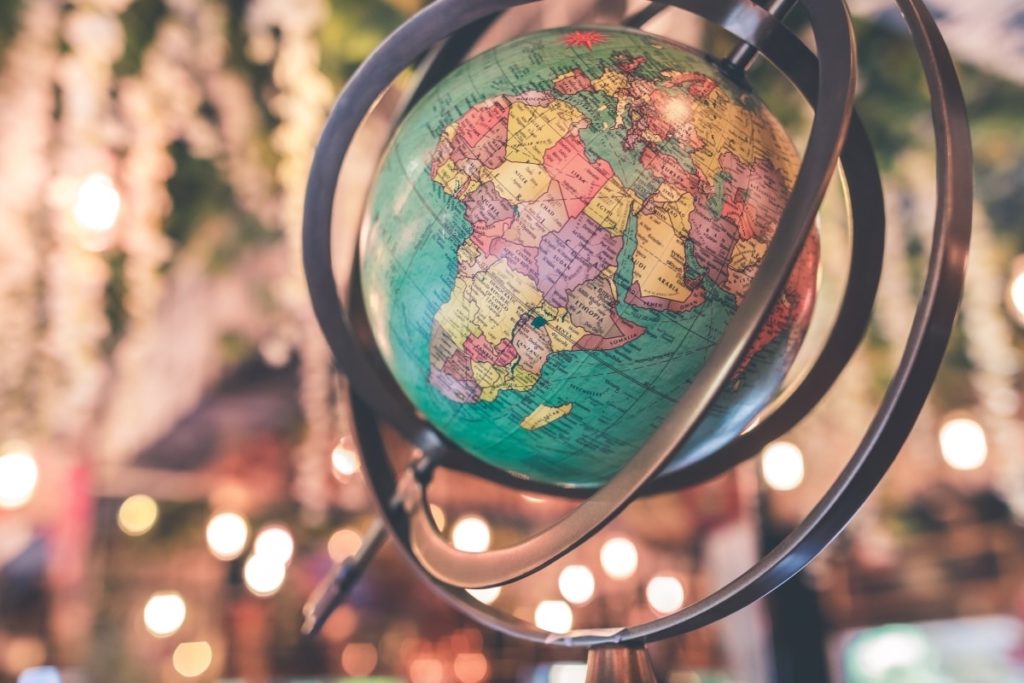 There are internal and external factors to consider when imagining the future of Canada’s immigration system beyond the coronavirus pandemic.

Internally, Canada is still looking to immigration to drive its post-coronavirus economic recovery. Canada’s immigration minister, Marco Mendicino, promised that immigration will remain an “enduring value” after the pandemic. Mendicino recently met with provincial immigration ministers to discuss  immigration levels up until 2023, the importance of international students, among other topics pertaining to the future of immigration in Canada.

Canadians themselves, especially younger generations, are also maintaining a generally positive outlook toward immigration, according to a recent Association for Canadian Studies  survey. About 61 per cent of the survey’s participants said they believe that immigration will help Canada’s long-term economic recovery.

Find out if you are eligible for any Canadian immigration programs

Demographic factors that drive Canada’s need for immigrants have not changed. Canada has an aging population and a low birth rate.

Over 9 million baby boomers will reach retirement age by 2030, and Canada’s birth rate is at about 1.6 babies per couple when a birth rate of 2.1 is needed in order to maintain the size of its population. Canada birth rate may dip even further due to the economic uncertainty caused by COVID-19.

By 2034, immigrants are expected to be responsible for 100 per cent of Canada’s population growth and an increasing share of economic growth, the Conference Board of Canada says.

Immigrants do well in creating jobs and succeeding in the labour market. Statistics Canada recently found that immigrant-owned businesses were more likely to create a new product or innovate on an existing process or method. Immigrants who come to Canada through the Provincial Nominee Program or the federal Canadian Experience Class tend to fare better in the labour market than other immigration programs.

At the same time, immigrants who arrive under the Federal Skilled Worker Program also successfully integrate into the labour market, and tend to surpass the earnings of Canadian-born workers after five years or so of landing in Canada.

When it determines its immigration levels, Canada also looks at the interest of foreign nationals who want to come to Canada. In addition, Canada makes adjustments to immigration targets based on global circumstances such as crises. The civil war in Syria, for example, prompted the Canadian government to lower the targets for economic-class immigration to make room for more Syrian refugees in 2015-16.

This year, Canada has taken a hit to immigration levels due to the pandemic. Immigration started to recover in June when about 19,000 new permanent residents were admitted to Canada. Though this is still down from the over 34,000 admitted in June of 2019.

A new World Education Services (WES) survey finds that the coronavirus pandemic has increased global interest in immigrating to Canada, as many people overseas anticipate that Canada will see a less severe economic downturn in comparison to their home country.

More certainty to come this fall

Economic challenges abroad are a double-edged sword. They will increase demand to immigrate to Canada among some segments of potential immigrants, while blunting it among other segments who will be negatively impacted by factors such as losing their jobs or currency devaluations.

Fees to immigrate to Canada went up in April, while some global currencies dropped. Nigeria, which is one of the main source countries of Canadian immigrants, saw its currency dragged down with the falling price of oil. Other oil-rich countries face the same threat to their currency, meaning less disposable income will be available for some would-be immigrants.

The future of Canadian immigration in 2021 and beyond will remain blurred so long as the coronavirus pandemic continues to threaten the world’s health and economy.

The Canadian economy is seeing some recovery, with 55 per cent of jobs lost due to the pandemic having been recovered as of June. Moreover, attitudes toward immigration are still relatively positive, and foreigners still want to come to Canada.

These are all factors that will be taken into account when Canada’s 2021-2023 Immigration Levels Plan will be announced by November 1st, 2020.

Find out if you are eligible for any Canadian immigration programs