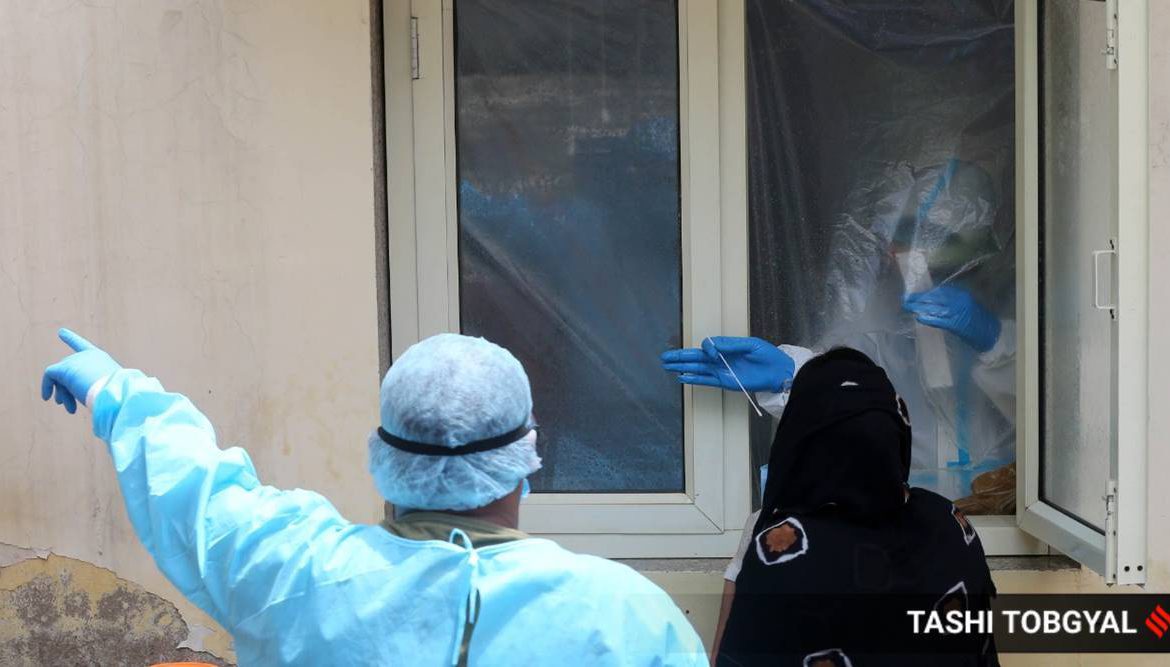 An employee wears a face shield and mask while serving food during a trial-run at Bukhara Restaurant inside ITC Maurya Hotel, New Delhi, on Saturday.

No need to be alarmed immensely over COVID-19 reinfection case reported in Hong Kong: ICMR

The apex health research body, ICMR, on Tuesday said there is “no need to be alarmed immensely” over the reinfection case of COVID-19 reported in Hong Kong, but at the same time maintained that it is not yet known how long the immunity lasts in case of coronavirus.

At a press briefing, the Indian Council of Medical Research (ICMR) Director-General Balram Bhargava said the Hong Kong case is a stray example and the reinfection can depend upon various factors.

“We have read with interest the reports of reinfection in one case in Hong Kong. We are learning more and more about the disease as we go ahead. It can depend on several factors, one can be related to the patient itself, how is his immunity, how was his immune status, was it compromised. It can also depend upon the virus, whether the virus has mutated or turned virulent,” he said.

However, only one case of re-infection has been reported and it is very rare for viral infections, he said.
Citing the example of measles, he said once it affects, it gives lifelong immunity. But rarely does one can get the measles a second time.

University of Hong Kong scientists have reportedly claimed to have the first evidence of someone being reinfected with the virus that causes COVID-19 after genetic tests showed that a 33-year-old man returning from a trip to Spain in mid-August had a different strain of the coronavirus than the one he was found infected with in March.

While Russia is facing criticism for approving a novel Coronavirus vaccine without completing all the mandatory tests, it has now emerged that China has already begun injecting its people with a vaccine which is still under development. The vaccine in question, being developed by state-owned Sinopharm, is currently undergoing phase-3 trials in the United Arab Emirates. But senior Chinese health official revealed on state television that it was already being administered to people since July 22 under emergency use authorisation.

A report in The Washington Post said the head of China’s Coronavirus vaccine development programme, Zheng Zongwei had acknowledged on state television that medical workers and some government workers were being given this vaccine since July 22, and that it was likely to be given to many more people in the coming months.

This vaccine is different from the one that has been approved for use only on the soldiers of China’s People’s Liberation Army. That vaccine, developed b CanSino Biologics in collaboration with Academy of Military Medical Sciences, was approved for limited use in the last week of June. There is no information on the number of people who have already been injected with that vaccine.