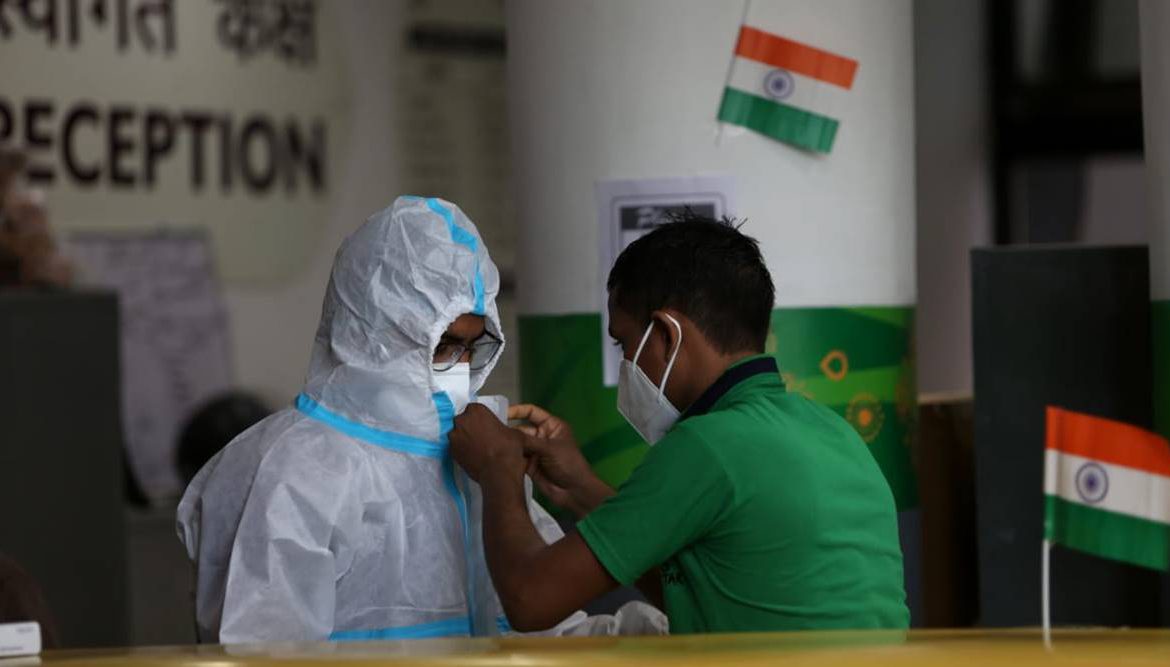 The big jump of 75,000 daily cases came after more than three weeks of relative stagnation during which the number of new infections remained between 60,000 and 70,000, the longest that it has spent in any such range. It was powered by the highest single-day rise in Maharashtra, Andhra Pradesh and Uttar Pradesh.

A resurgence seems to be happening in Delhi, Kerala, Telangana as well. Delhi reported more than 1,600 new cases, the highest since July 11. Delhi Chief Minister Arvind Kejriwal said the number of tests would now be doubled, to almost 40,000, to check the further spread of the virus. This could lead to the numbers rising again, at least in the short term. Telangana is already experiencing such a trend. The state has almost doubled its testing numbers in the last one week, and consequently started to discover many more cases than it was doing earlier. On Wednesday, it reported about 2,800 new cases. Till a few days ago, it was reporting between 1,400 and 1,800 cases.

Moderna, a US biotechnology company considered to be one of the leading contenders to develop a vaccine for novel Coronavirus, has claimed that the immune response triggered by its candidate vaccine among a small set of older patients was similar to that seen in younger people during trials.

The latest claims are based on an additional early phase trial of the vaccine on 20 people aged 56 years or above.

The results hold promise of the vaccine being equally effective in protecting the older people against the Covid-19 disease as the younger adults. Older people have been found to be much more susceptible to the disease, and have a far greater fatality rate.

The company said that the vaccine also appeared to be well tolerated by the subjects of the trials, and no serious adverse impacts was observed. Some patients did report fatigue, headaches and pain, but these are expected side-effects, and were over within two days, it said.

Phase-2 trials of the Oxford University vaccine for novel Coronavirus began in India Wednesday, with the first doses being given to a set of six volunteers at Pune’s Bharati Vidyapeeth medical college and hospital. This vaccine, developed in collaboration with AstraZeneca, is considered the most promising to be successful, and is undergoing phase-3 trials in some other countries.