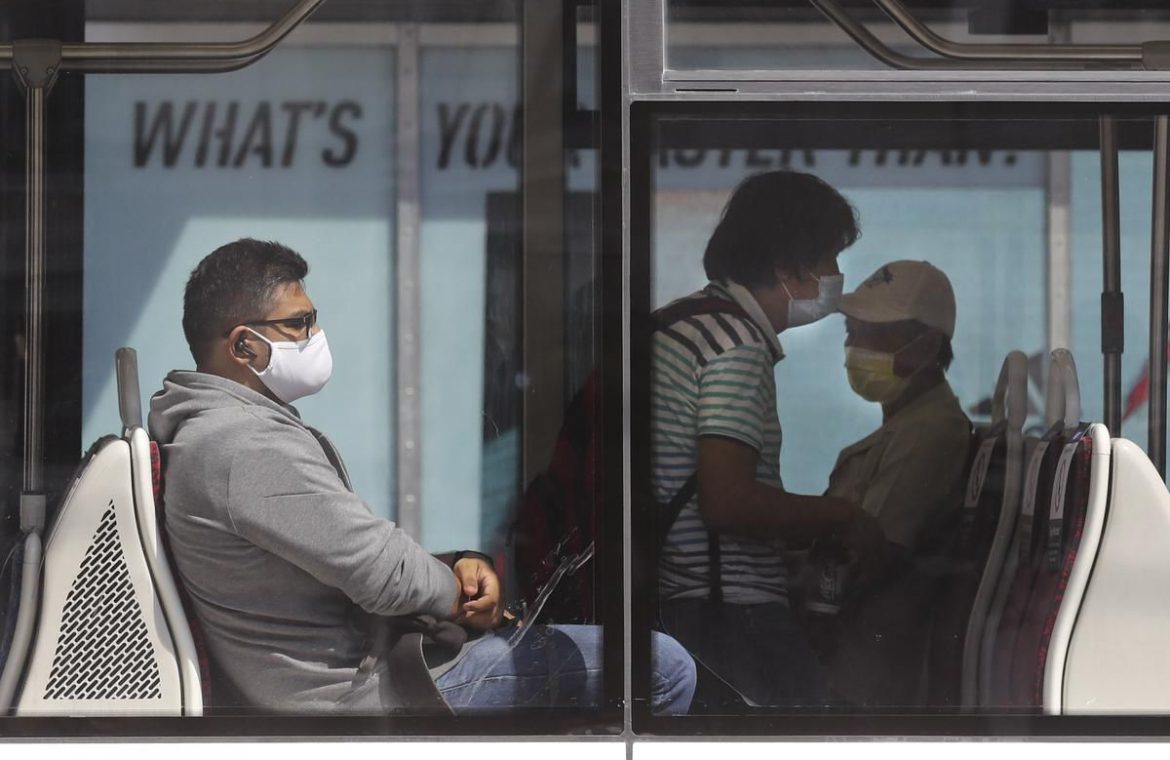 7:38 a.m.: California Gov. Gavin Newsom is announcing a new process for reopening businesses that is slower and more gradual than what the state tried earlier this summer.

7:37 a.m.: The British government is encouraging workers to return to their offices amid concern that the number of people working from home during the COVID-19 pandemic is hurting coffee bars and restaurants and turning city centres into “ghost towns.”

7:36 a.m.: South Korea has reported 323 new cases of the coronavirus as health officials prepare to tighten distancing restrictions in the greater capital area.

The Korea Centers for Disease Control and Prevention said Saturday that 249 of the new cases came from the densely populated Seoul metropolitan area, where about half of the country’s 51 million people live. Health workers have struggled to track infections linked to churches, restaurants, schools and apartment buildings.

7:35 a.m.: Malaysia has extended its pandemic movement restrictions including a ban on foreign tourists until the end of the year.

Prime Minister Muhyiddin Yassin said in a televised address late Friday that global cases have been rising and the country has seen sporadic virus clusters even though the situation was under control.

Malaysia has recorded more than 9,000 cases with 125 deaths.

7:30 a.m.: Rental prices have dipped and landlords are facing stiffer competition for tenants in Canada’s two hottest housing markets in the fallout from the COVID-19 pandemic.

The company pegged the median cost of a one-bedroom apartment in Toronto at $2,100, down 8.7 per cent from last August, while the cost in Vancouver was down 6.4 per cent to $2,060.

The costs to rent a two-bedroom unit were also down, according to PadMapper’s latest rent report that used around 10,200 listings in Toronto and 1,400 in Vancouver to estimate the median prices.