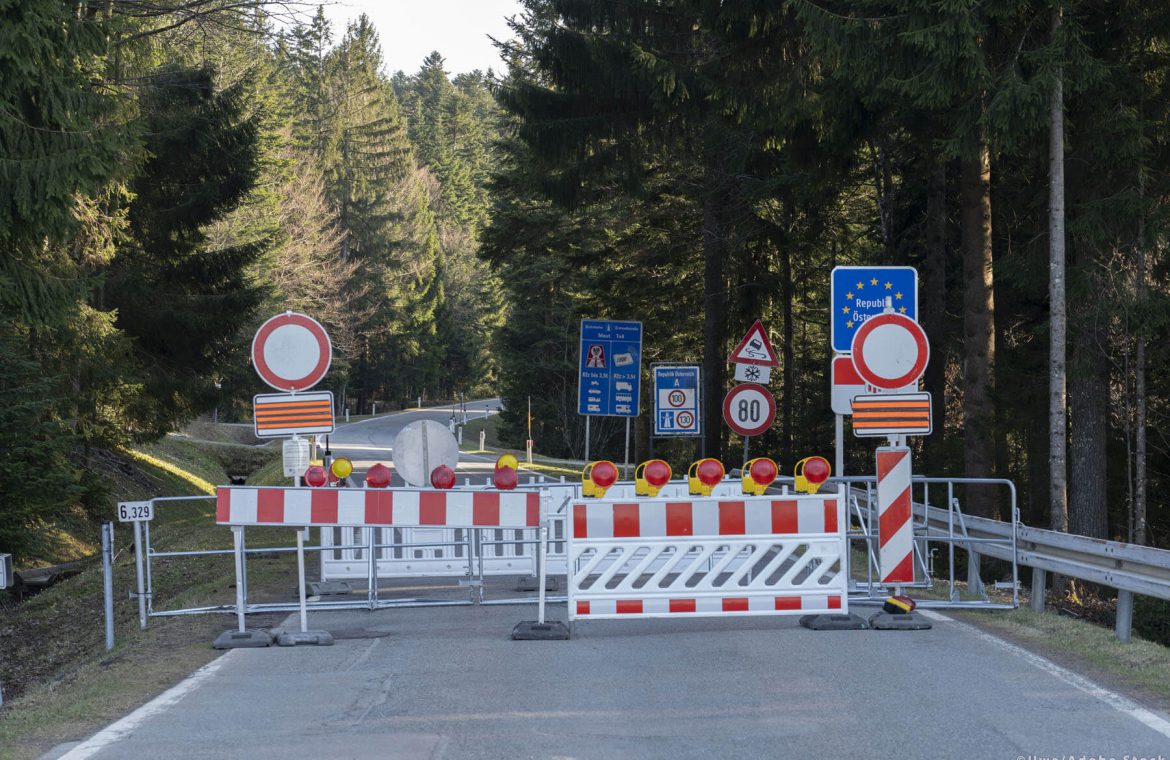 The German Presidency of the European Union Council wants the Member States to cooperate on the cross-border travel restrictions, and is working towards this goal, amid increasing levels of the Coronavirus infection across the EU and the world.

The Presidency of the Council is planning to present a proposal on a common approach to the epidemiological data, evaluation and classification of risk areas on the upcoming meeting of the EU Ambassadors on Wednesday.

“A coherent response is crucial to avoid a fragmented approach, as we saw earlier in the year, and to preserve the integrity of the Schengen area,” the proposal points out, identifying five different areas where cooperation could be improved between the Member States, in order for the measures taken in these areas to be more effective.

The paper, seen by both the Financial Times and the Belga Press Agency, includes cooperation on quarantine rules, between mapping practices as well as data usage on the number of Coronavirus infections in the EU and further.

“It remains the responsibility of each member state to enact the measures it sees fit,” the proposal states, while at the same time emphasizing the importance of cooperation in order to avoid the chaos of March and April to repeat itself.

While some of the Schengen/EU members as Iceland, apply two tests and a five days quarantine, others as Switzerland apply only a 10-day mandatory quarantine for those coming from high-risk countries as Kosovo.

At the same time, several EU countries apply restrictions for fellow EU members. While August was believed to be the month when restrictions would be lifted, in fact, most EU states have reimposed and reinforced entry restrictions, as border controls, extended quarantine for an extended number of countries, and even entry bans.

Hungary, for example, is now the first Schengen country that has imposed the same restrictions as in March, prohibiting entry for internationals, with a very few exceptions.

Others, like Finland, have effective border controls with the majority of the Schengen countries.

While countries as Austria, Denmark, or the Netherlands may be more open for EU-wide restrictions, other countries as the Czech Republic, Hungary, Finland or Norway may be less cooperative.

Yet, the goal of the meeting is not cooperation in every area but at least in some of them.

“The meeting could define the areas where there is a greater promise of cooperation, and those where it would be more difficult to achieve this,” an EU diplomat told FT.

So far, the Member States have not been very cooperative regarding the Coronavirus situation. Even EU’s list of epidemiologically safe countries to which the member states have been suggested to reopen borders has not been implemented by about half of the countries.