A third of Americans would not agree with taking a coronavirus vaccine, were one available, according to a multinational survey, which found the US to be one of the most vaccine-sceptical nations worldwide.

Thirty-three percent of respondents in the US said they “somewhat disagreed” or “strongly disagreed” with the statement “if a vaccine for COVID-19 were available, I would get it,” according to an Ipsos MORI poll for the World Economic Forum.

These Ipsos MORI findings are broadly in line with previous polls conducted by Marist Poll and Gallup which both found that 35 percent of Americans would not get a vaccine for the coronavirus if it were available.

Ipsos MORI also found that vaccine intent in the US was lower than the average across 27 countries surveyed. Overall, 26 percent of respondents across the 27 nations told the pollsters that they disagreed with the statement.

Of the 27 countries surveyed, vaccine intent was lowest in Russia.

Vaccine intent was highest in China, where the global coronavirus pandemic began. Just 3 percent of Chinese respondents indicated that they would not get a vaccine, with 97 percent suggesting that they would.

The UK also ranked highly for vaccine intent amid warnings that misconceptions and conspiracy theories about vaccines in Britain could undermine government efforts to persuade people to receive the treatment.

Sixteen percent of British respondents told Ipsos MORI that they disagreed with the statement, while 85 percent agreed. UK Prime Minister Boris Johnson has previously described people opposed to vaccines – or “anti-vaxxers” – as “nuts”.

The reason most cited by Americans who suggested they would not get a coronavirus vaccine was worry about potential side effects (60 percent). Over a third (37 percent) said they didn’t believe it would be effective, while a fifth (20 percent) said they were against vaccines in general. Nineteen percent said they felt they were not enough at risk to get a vaccine.

Ipsos MORI used an online survey to question 19,519 adults across 27 countries between July 24 and August 7. The margin of error for an Ipsos MORI poll of 1,000 people or more is 3.5 percent.

This article was originally published by Business Insider.

Don't Miss it Indonesia’s COVID-19 battle continues amid fears case numbers could be much higher than official figures
Up Next Can India afford healthcare for all? – BBC News 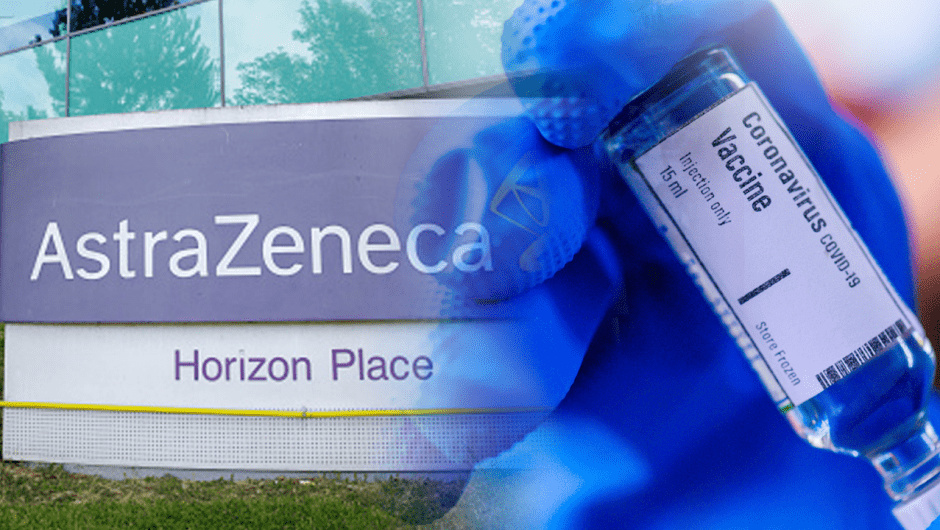 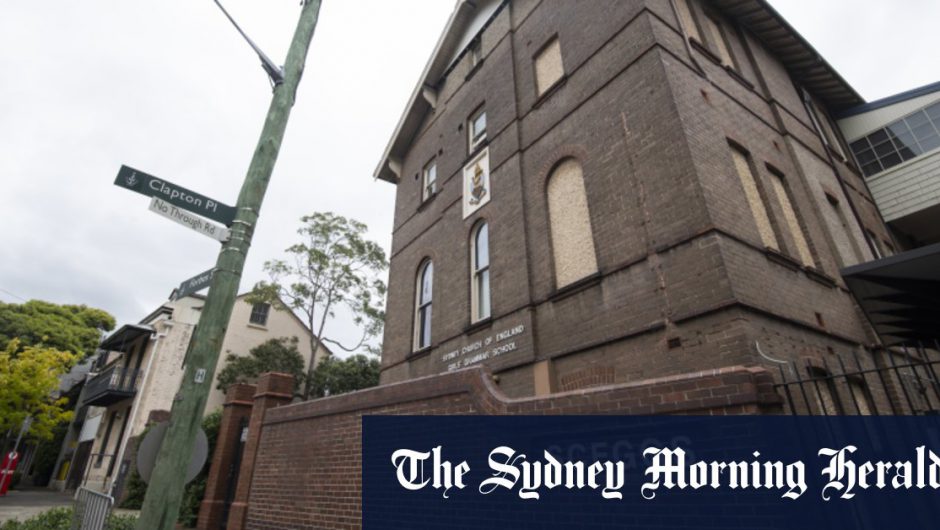 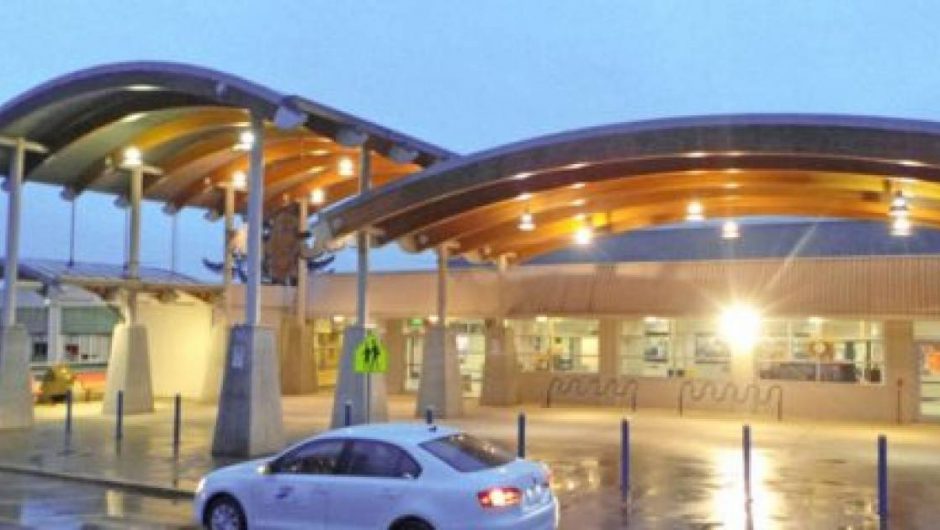 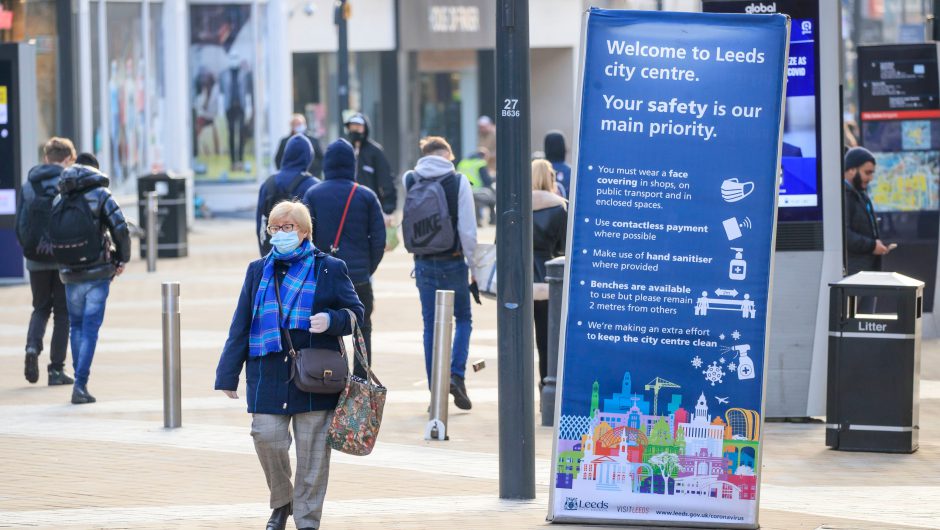