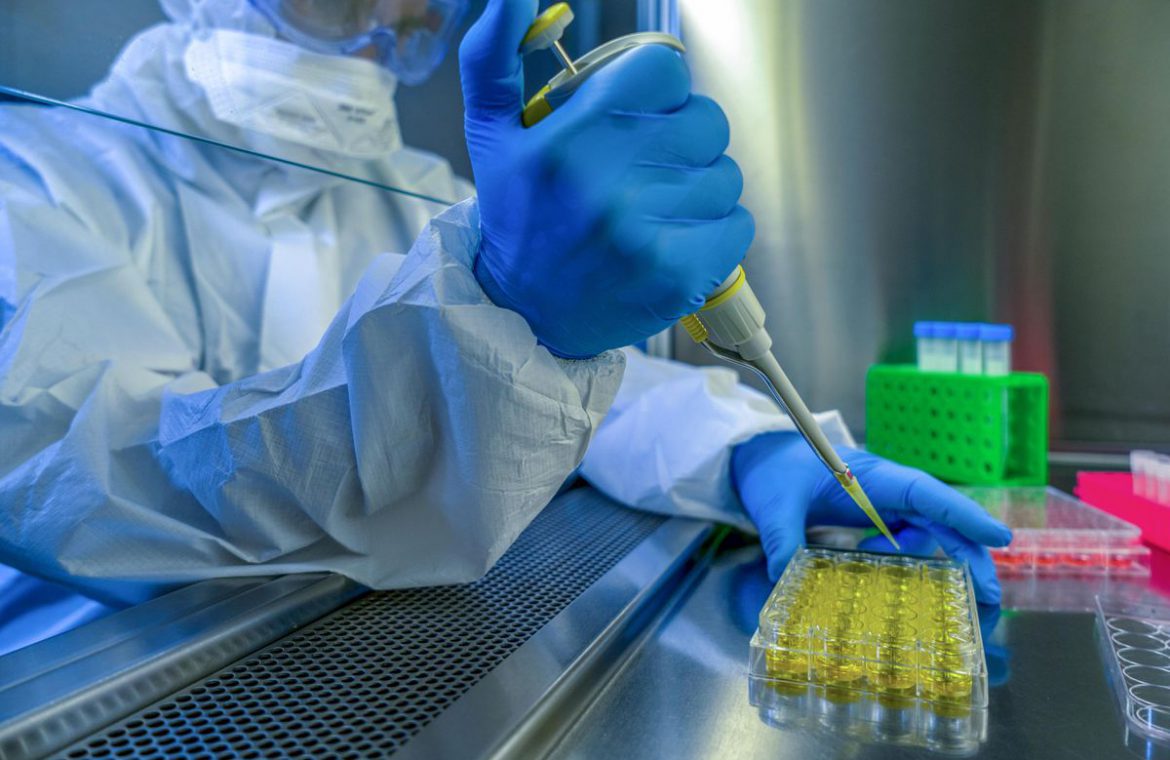 The U.S. announced Tuesday that it would not join an international coalition to find and distribute a Covid-19 vaccine worldwide due to the group’s association with the World Health Organization, the latest sign of the Trump administration withdrawing the country from the international health community’s response to the pandemic over political concerns.

Covax is co-led by the World Health Organization, the Coalition for Epidemic Preparedness Innovations and Gavi, which aims to purchase 2 billion doses of potential Covid-19 shots from several vaccine makers by the end of 2021 and distribute them worldwide.

The WHO announced last week that Covax plans to work with vaccine manufacturers to provide countries worldwide equitable access to safe and effective vaccines, once they are licensed and approved, and that 172 countries are engaged in discussions to potentially participate.

“The United States will continue to engage our international partners to ensure we defeat this virus, but we will not be constrained by multilateral organizations influenced by the corrupt World Health Organization and China,” said Judd Deere, a spokesman for the White House.

According to the Washington Post, Health and Human Services Secretary Alex Azar had “interest in exploring some type of role in Covax… but there was resistance in some corners of the government and a belief that the U.S. has enough coronavirus vaccine candidates in advanced clinical trials that it can go it alone.”

The World Health Organization has warned against “vaccine nationalism,” with WHO chief Tedros Adhanom Ghebreyesus stating, “for the world to recover faster, it has to recover together, because it’s a globalized world: the economies are intertwined.”

After initially praising both China and the WHO at the pandemic’s outset, President Donald Trump sharply reversed course. In early April, Trump blasted the World Health Organization, saying they “called it wrong” on the virus, that the WHO was “very China-centric” in its approach, and froze U.S. funding to the organization. “They should have known and they probably did know,” Trump said of World Health Organization officials, suggesting the group had gone along with China’s efforts to downplay the severity of the outbreak. In July, the administration sent a letter signaling its intent to withdraw from the WHO. “When the U.S. says it is not going to participate in any sort of multilateral effort to secure vaccines, it’s a real blow,” said Suerie Moon, co-director of the Global Health Center at the Graduate Institute of International and Development Studies in Geneva. “The behavior of countries when it comes to vaccines in this pandemic will have political repercussions beyond public health.”

“Equal access to a COVID-19 vaccine is the key to beating the virus and paving the way for recovery from the pandemic,” said Stefan Löfven, the prime minister of Sweden. “This cannot be a race with a few winners, and the COVAX Facility is an important part of the solution – making sure all countries can benefit from access to the world’s largest portfolio of candidates and fair and equitable distribution of vaccine doses.”

Global report: WHO warns against dangers of ‘vaccine nationalism’ (The Guardian)

Full coverage and live updates on the Coronavirus

Don't Miss it Tony Abbott urges against coronavirus restrictions, argues ‘uncomfortable questions’ need to be asked
Up Next Pregnant women in hospital with Covid-19 may not show symptoms, study finds | Life and style