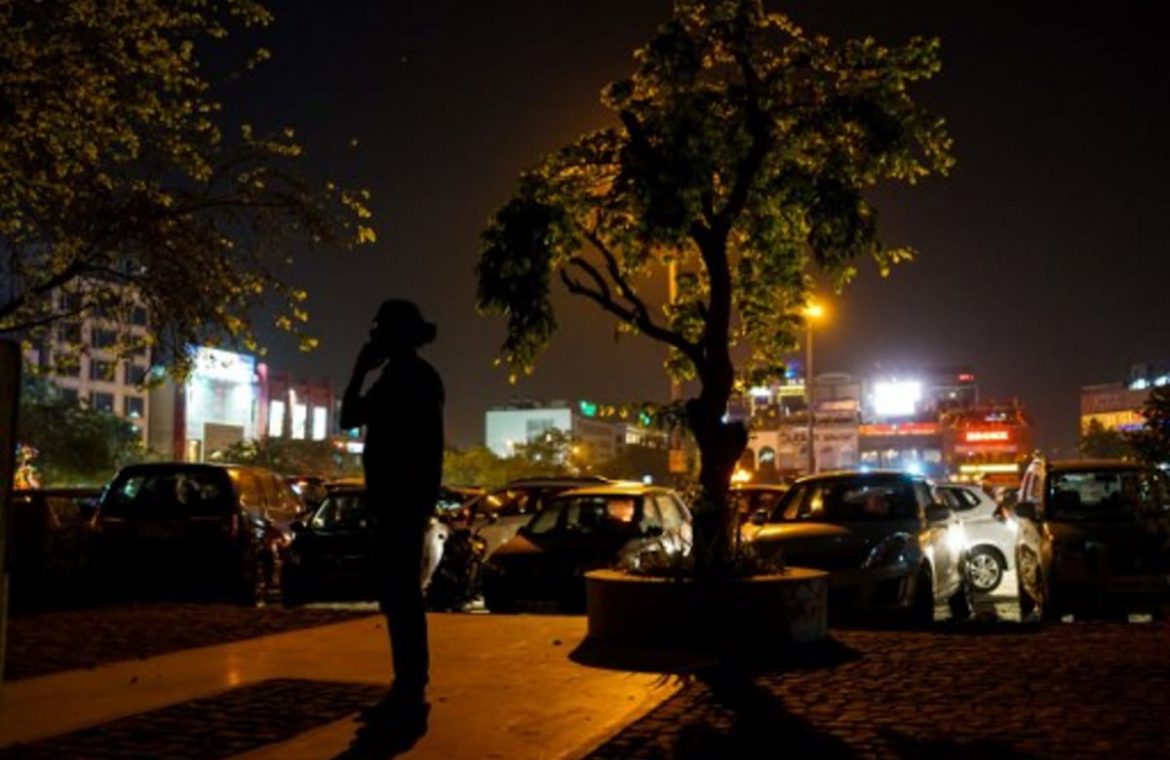 Meanwhile, treating critically ill Covid-19 patients with corticosteroid drugs reduces the risk of death by 20%, an analysis of seven international trials has found, prompting the World Health Organisation to update its advice on treatment. The analysis, which pooled data from separate trials of low dose hydrocortisone, dexamethasone and methylprednisolone, found that steroids improve survival rates of Covid-19 patients sick enough to be in intensive care in hospital. “This is equivalent to around 68% of (the sickest Covid-19) patients surviving after treatment with corticosteroids, compared to around 60% surviving in the absence of corticosteroids,” the researchers said in a statement.

The WHO’s clinical care lead, Janet Diaz, said the agency had updated its advice to include a “strong recommendation” for use of steroids in patients with severe and critical COVID-19. “The evidence shows that if you give corticosteroids …(there are) 87 fewer deaths per 1,000 patients,” she told a WHO social media live event. “Those are lives … saved.” “Steroids are a cheap and readily available medication, and our analysis has confirmed that they are effective in reducing deaths amongst the people most severely affected by COVID-19,” Jonathan Sterne, a professor of medical statistics and epidemiology at Britain’s Bristol University who worked on the analysis, told the briefing. He said the trials – conducted by researchers in Britain, Brazil, Canada, China, France, Spain, and the United States – gave a consistent message throughout, showing the drugs were beneficial in the sickest patients regardless of age or sex or how long patients had been ill.

The findings, published in the Journal of the American Medical Association, reinforce results that were hailed as a major breakthrough and announced in June, when dexamethasone became the first drug shown to be able to reduce death rates among severely sick COVID-19 patients. Dexamethasone has been in widespread use in intensive care wards treating COVID-19 patients in some countries since then.

Martin Landray, a professor of medicine and epidemiology at the University of Oxford who worked on the dexamethasone trial that was a key part of the pooled analysis published on Wednesday, said the results mean doctors in hospitals across the world can safely switch to using the drugs to save lives. “These results are clear, and instantly usable in clinical practice,” he told reporters. “Among critically ill patients with COVID-19, low-dose corticosteroids … significantly reduce the risk of death.”

Researchers said the benefit was shown regardless of whether patients were on ventilation at the time they started treatment. They said the WHO would update its guidelines immediately to reflect the fresh results.

Until the June findings on dexamethasone, no effective treatment had been shown to reduce death rates in patients with Covid-19, the respiratory disease caused by the new coronavirus. More than 25 million people have been infected with COVID-19 and 856,876 have died, according to a Reuters tally.

Gilead Sciences Inc’s Remdesivir was authorised by United States regulators in May for use in patients with severe COVID-19 after trial data showed the antiviral drug helped shorten hospital recovery time. Anthony Gordon, an Imperial College London professor who also worked on the analysis, said its results were good news for patients who become critically ill with COVID-19, but would not be enough to end outbreaks or ease infection control measures. “Impressive as these results are, this is not a cure. We now have something that will help, but it is not a cure, so it’s vital that we keep up all the prevention strategies.”

Meanwhile, the pandemic has killed 861,512 people worldwide since surfacing in China late last year, based on official sources. More than 25.8 million cases have been registered. The United States has recorded the highest number of deaths with 184,689, followed by Brazil with 122,596, India with 66,333, Mexico 65,241 and Britain 41,504 fatalities.

Don't Miss it Coronavirus latest: UK executives warn of sharp fall in business investment
Up Next Why the coronavirus pandemic is forcing people out of the cities | DW News