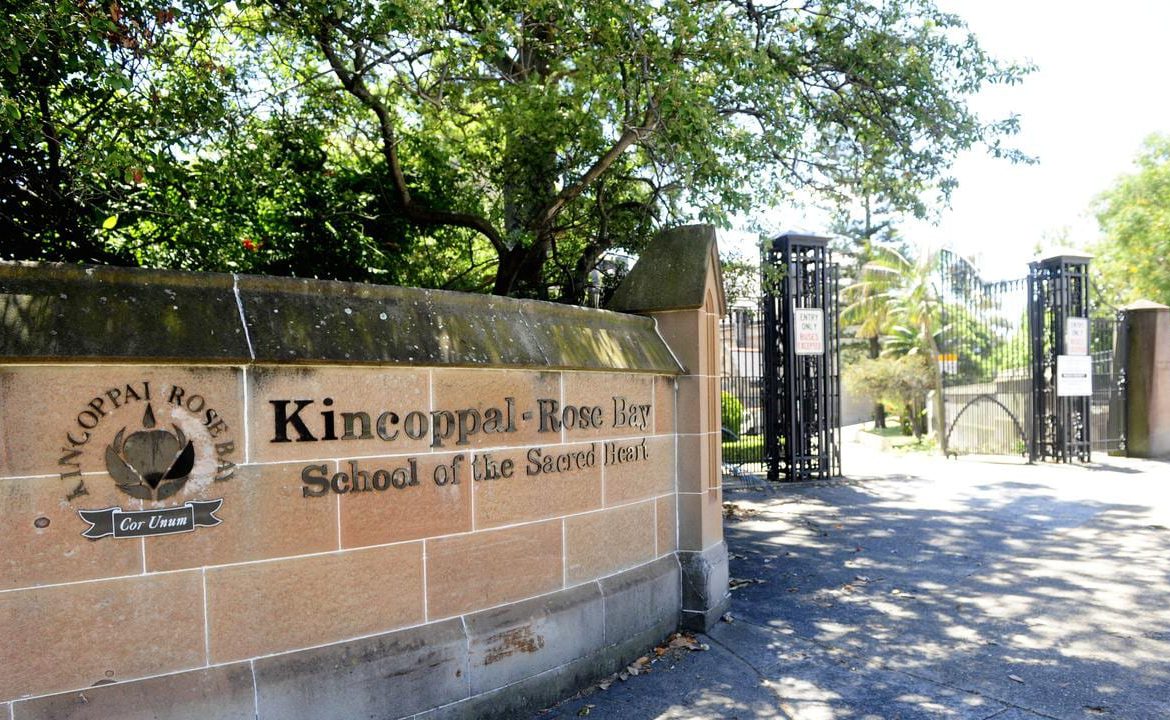 A Sydney school has been closed and another will be cleaned after three students were among 10 new coronavirus cases recorded in NSW on Sunday.

The centre’s high school will be closed on Monday however its early learning centre and junior school will remain open.

Lidcombe Public School will also undergo clearing after one of its student also tested positive, with contact tracing underway.

Among the 10 new cases, four are linked to known sources or clusters and four are returned overseas travellers in hotel quarantine.

The source of another two cases — a man in his 40s from northern Sydney and a child from western Sydney — is being investigated.

Three of the cases have been linked to the Sydney CBD cluster, taking its total to 64.

Among the cases was a health care professional who worked at two emergency departments while potentially infectious.

The case was disclosed by NSW Health on Saturday however was included in Sunday’s statistics due to it falling outside the reporting period.

Services at the hospital have not been affected.

“The health professional wore full personal protective equipment at all times while in contact with patients and a surgical mask at all other times,” NSW Health said.

The worker first reported symptoms on September 4 and was immediately tested and went into isolation.

Authorities were attempting to trace the source of the infection as well as contact all patients and medical staff who were in proximity to the health care worker.

NSW Health is also on alert after one of Sunday’s cases attended the Hyde Park Medical Centre in the Sydney CBD.

Anyone who visited the clinic from August 24 to September 5 has been advised to undergo testing and isolate if they show the slightest symptom.

Workers at the centre have been told to undergo testing and isolate until a negative result is received while NSW Health attempts to trace all close contacts.

The 10 new cases came from 38,526 tests – seemingly a 24-hour record for the state, however NSW Health said the high number was a result of a reporting error.

Of the tests, 18,956 were conducted by a private laboratory between August 10 and September 2 which were not passed onto NSW Health.

“All of the previously conducted tests had negative results and there was no impact on the timely notification of results to any individual tested,” NSW Health said.

“The private facility has now resolved the issue.”