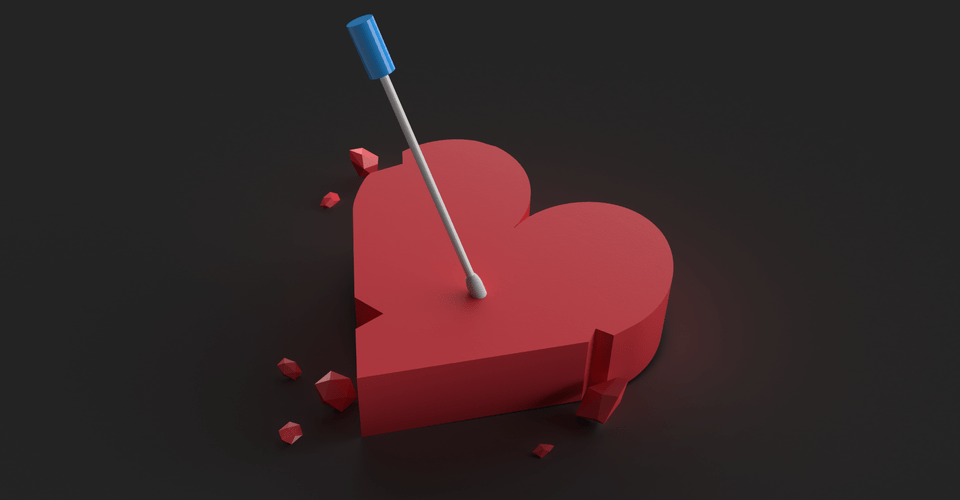 The official name for my new heart troubles, as I’ve recently been diagnosed, is postural orthostatic tachycardia syndrome, or POTS. The condition, a puzzling dysfunction of both the heart and the nervous system, messes with how the body regulates involuntary functions, including pulse. POTS is known to affect approximately 500,000 people in the U.S., typically young women in their late teens or early 20s. But now, several cardiologists with whom I’ve spoken say they’re noticing an unsettling trend. Previously fit and healthy women of all ages who have had COVID-19 are showing up at their offices, complaining of inexplicably racing hearts.

The more we learn about COVID-19, the stranger its effects appear to be. Beyond its telltale fever and cough, troubling early evidence has been mounting that the disease can damage many organs in the body, including the lungs, the brain, and—yes, you guessed it—the heart. An array of cardiac dysfunctions has cropped up, confounding researchers and revealing that COVID-19 is a far more complicated and potentially long-lasting disease than people initially expected. These heart ailments have especially gained attention from sports: Some college football players who have had COVID-19 are sitting out this season with myocarditis, a rare condition that can be fatal if untreated. The Red Sox pitcher Eduardo Rodriguez is doing the same.

In a strange way, I feel lucky. POTS is not life-threatening—at least, aside from the risk of head trauma from blacking out. But it is destabilizing, both physically and mentally, to wander around not knowing what my body has in store for me from one minute to the next. Like so many other aspects of this pandemic, this latest syndrome in my parade of illness is mysterious, disruptive, and scarily indefinite.

After my smoothie incident, I called my cousin Emily Wessler, a pediatric cardiologist at Stanford, and asked her what was going on in my body whenever I felt like I was going to pass out. “You’re not getting enough blood to the brain,” she told me, “so the brain says, ‘Shut down! Shut down! Emergency!’” She’d been reading more and more professional chatter about cases of POTS and other cardiovascular disorders post-COVID, so she urged me to make an appointment with a cardiologist. She added that I also might want to speak with a neurologist. There are a lot of doctors to call if your whole body feels like it’s malfunctioning, which is not ideal at a time when millions of Americans are losing their health insurance.

I started with a cardiologist. At NYU Langone, Seol Young Han Hwang hooked me up to an EKG that immediately spit out bad news. “Sinus tachycardia,” it read. “Abnormal ECG.” In other words, my heart was beating much faster than it should have been, given that I was reclining on an exam table. Han asked me to wear a Holter monitor for a week to trace my heart’s vagaries. It showed abrupt daily spikes, during which my heart rate would jump from as low as 51 beats per minute, while at rest, to as high as 163.