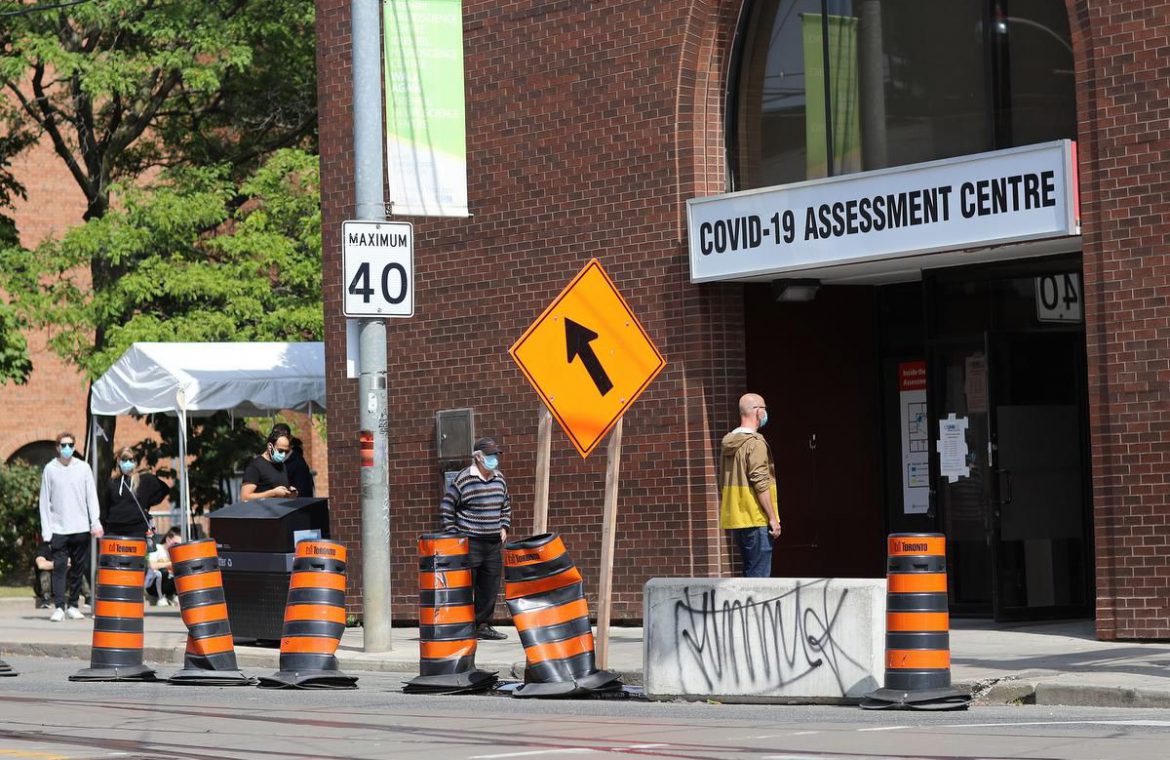 York Region Public Health has traced back 23 confirmed cases of COVID-19 to wedding events in Toronto, Markham and the town of Whitchurch-Stouffville.

The four separate events, involving the same wedding, took place on Aug. 28 at a private residence in Stouffville, at the Rexdale Singh Sabha Religious Centre in Toronto, as well as Lakshmi Narayamandir Temple in Toronto and on Aug. 29 at a home in Markham.

Of the 23 people who tested positive for the virus, four are residents of Durham Region and one is a resident of Peel Region, while the rest live in York Region.

York Region Public Health has followed up with known close contacts of the identified cases and directed them to self-isolate for 14 days and to get tested. Public health is working with the families to notify attendees about the potential exposures.

Public health officials are advising anyone who attended these or other events related to the wedding to monitor themselves for symptoms until Saturday, Sept. 12, as they may have been exposed to the virus.

Guests are also asked to visit an assessment centre if they are concerned.

Indoor wedding and funeral venues are allowed to operate at a maximum of 30 per cent capacity in Toronto and York Region.

South of the border, a COVID-19 outbreak linked to a wedding reception in Maine sickened more than 140 people and killed three.

York Region also reported on Friday that an individual with a confirmed case of COVID-19 rode a VIVA bus between noon and 2 p.m., heading north on Yonge Street from Finch Station while wearing a mask.

The daily number of COVID-19 cases reported in Ontario have seen a recent increase, with the province reporting 158 new cases on Sunday, along with two more deaths linked to the coronavirus.

Raneem Alozzi is a breaking news reporter, working out of the Star’s radio room in Toronto. Follow her on Twitter: @r_alozzi

Tom Yun is a breaking news reporter, working out of the Star’s radio room in Toronto. Follow him on Twitter: @thetomyun

Don't Miss it South Africa’s coronavirus death toll is far lower than the UK’s. Could the alcohol ban be something to do with it?
Up Next Covid-19 Live Updates: Kamala Harris Expresses Distrust of President Trump on Vaccine Safety