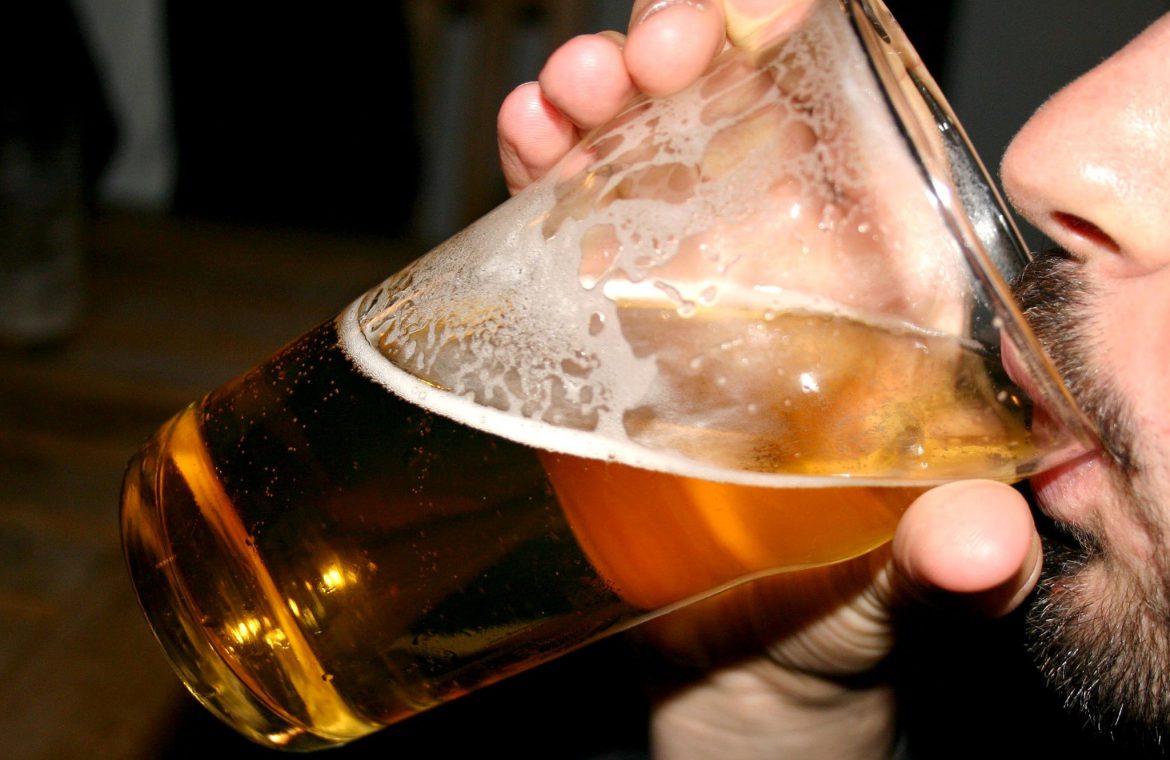 The inability to social distance in the crowded townships of South Africa was one of the factors that led many to predict that Covid infections and deaths there would be significant. But that seems too simplistic. South Africa is not the only country that has overcrowded cities, yet it has had lower than expected infection rates and deaths due to Covid.

Six months on from the introduction of coronavirus, the UK has a death rate seven times higher than South Africa. This could in part be explained by demographic differences: South Africa has a younger population than the UK, and we know that young people are less likely to die due to Covid.

But age alone can’t explain this stark contrast. Could it be that the UK is simply better at counting and reporting the virus-related data? Again, this alone wouldn’t account for this difference. Also, hospital bed use due to the virus has been lower in many African countries, including South Africa, which is a useful barometer in addition to official infection figures.

What seems to be emerging as an explanation for the divergent experience of South Africa compared to the UK is a combination of events. First, South Africa, unlike the UK, was willing to implement preventative measures quickly: they locked down early and tightly. Restrictions were more severe, such as the ban on alcohol sales – unimaginable in the UK, where everything possible has been done to ensure people have access to alcohol during the pandemic.

But the ban on alcohol in South Africa freed up scarce health resources as fewer road traffic accidents occurred and alcohol-related admissions to hospital also fell significantly. Reducing consumption will also have protected individuals from Covid as we know alcohol compromises immunity.

Another possibility is that South Africans have been exposed to previous coronaviruses which now provide them with a degree of immunity to the current infection. Like the current virus, these older versions would spread quickly and effectively in the overcrowded townships but ensure high levels of potential immunity against future mutations. Add to this that one township, Soweto, was involved in an earlier vaccine trial which again could have helped reduce current infection rates.

What is clear is that early predictions of the catastrophic effect of Covid on Africa including South Africa haven’t materialised. Indeed, the reverse appears to have happened: it is Europe that has experienced mass infection and high levels of mortality.

Perhaps some of these predictions were based on the dangerous and erroneous view that we in the UK were better prepared and somehow more able to deal with a pandemic. But now as we have more data and an improved understanding of how this disease works not only is this information challenging scientific knowledge but also the differing approach and response of various governments. Despite the assertions of our government, it seems it is South Africa that is world-leading, certainly in comparison to the UK’s death toll.

Although we still don’t fully know why there is such a stark difference in mortality between the UK and South Africa it does suggest we should pay more attention to what has happened there. But if our government really believes its own rhetoric about providing a world-leading response to Covid, that seems unlikely to happen. This looks and smells like imperialistic smugness which is not only past its sell-by date but is proving to be deadly.