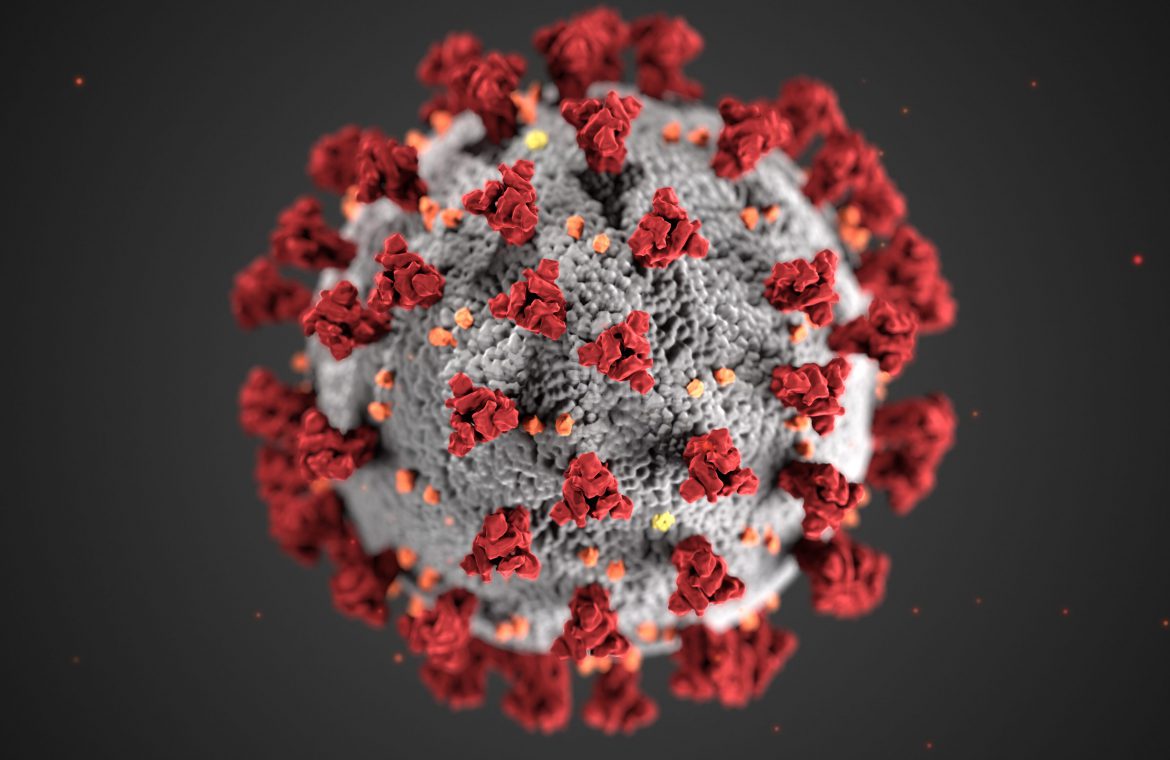 Patients hospitalized with a severe coronavirus infection still had lung damage and breathing problems weeks after leaving the hospital, according to a report on Sunday.

Researchers in Austria released the preliminary results from a study that tracked 86 coronavirus patients after their release from a hospital following a severe coronavirus infection.

It found that six weeks after being discharged, CT scans determined 88 percent of the patients still had signs of lung damage while 47 percent were experiencing breathlessness, according to the Guardian. During that timeframe, 24 of the patients also had less than 80 percent of the lung volume available for breathing compared to the average person.

“Covid-19 survivors have persisting lung impairment weeks after recovery,” Dr. Sabina Sahanic of the University Clinic in Innsbruck, who was part of the research, told the paper.

The study saw patients examined using scans, lung function measurements, and clinical examinations six weeks after discharge, and again at 12 weeks. More than 60 percent of patients were male, nearly 50 percent were current or former smokers, and 65 percent were overweight or obese.

Evidence of lung damage was still prevalent at the 12-week mark, although it had decreased by 32 percent when compared to the 6-week evaluation, while signs of breathlessness were down eight percent, the Guardian reported.

Eighteen of the patients were hospitalized in intensive care, and they had the most severe lung damage at the time of their release. However, the study found that health problems were still visible whether the patients had been in the ICU or not, and patients in both hospitalized areas showed a similar rate of improvement.

Some of the patients also showed signs of heart damage, although their condition improved during the study.

“The Austrian study reports short-term follow-up results in a hospitalized cohort, demonstrating there is ongoing evidence of both heart and lung impairment in a large proportion of patients at 12 weeks from discharge,” said Tom Wilkinson, professor and consultant in respiratory medicine at the University of Southampton, according to the paper.

“Whilst there will be patients who make a full recovery later than this, many may not, and this points to the need for better strategies to prevent and treat Covid-19,” he continued.