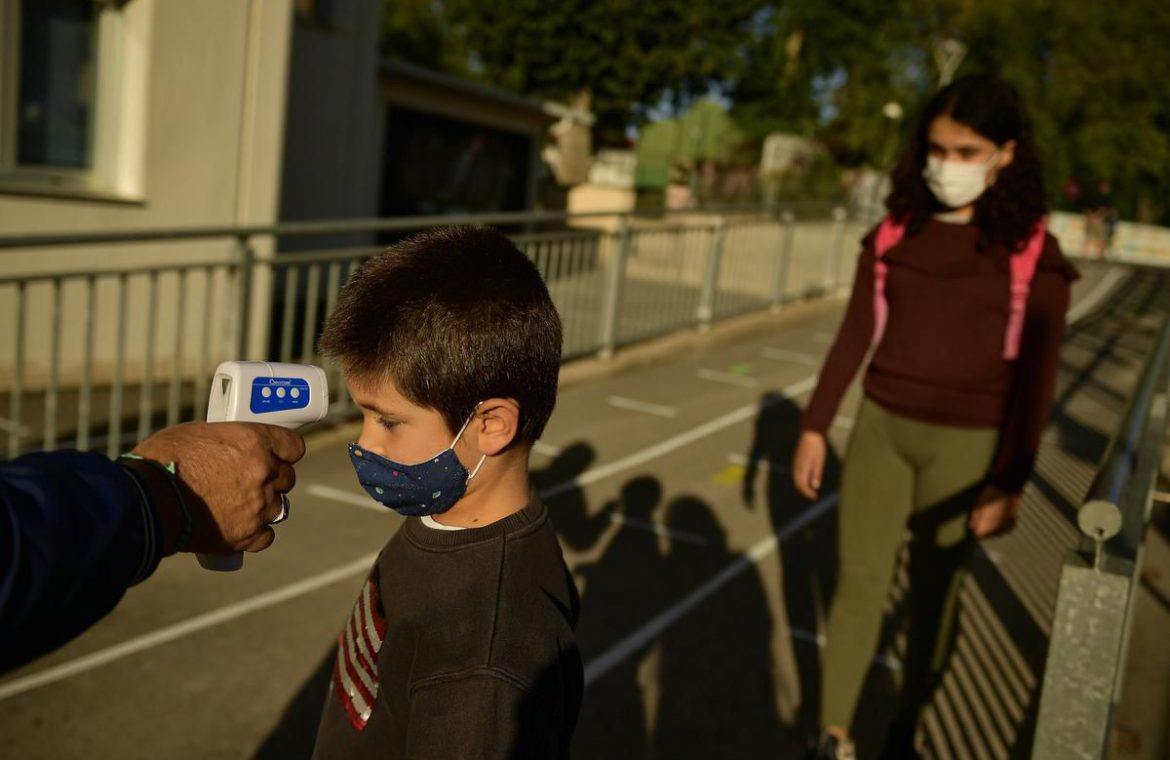 5:35 p.m.: The British government faced pressure Tuesday to act fast to keep a lid on coronavirus infections after a sharp spike in new cases across the U.K. over recent days stoked concerns about the pandemic’s prospective path during winter.

In the wake of figures Monday showing that the U.K. recorded nearly 3,000 new coronavirus cases for the second day running, government ministers and scientists voiced concerns that the easing of the lockdown during the summer has prompted many people, particularly young adults, to let their guard down in a country that has seen Europe’s deadliest virus outbreak.

The Health Ministry also reported 75,809 new cases, raising India’s tally to nearly 4.3 million — second only to the United States and maintaining an upward surge amid an ease in nationwide restrictions to help mitigate the economic pain. The country’s death toll now stands at 72,775.

India has been reporting the highest single-day caseload in the world for more than a month.

3:40 a.m.: Students in Ontario will begin returning to the classroom in person today for the first time since the start of the COVID-19 pandemic.

The province shuttered all schools on March 13 cases of coronavirus disease began to rise.

This fall, boards will offer a mix of in-person classes and online learning for students who opt to stay home.

Some boards in different parts of the province will reopen schools today, while others will begin to restart over the next two weeks.