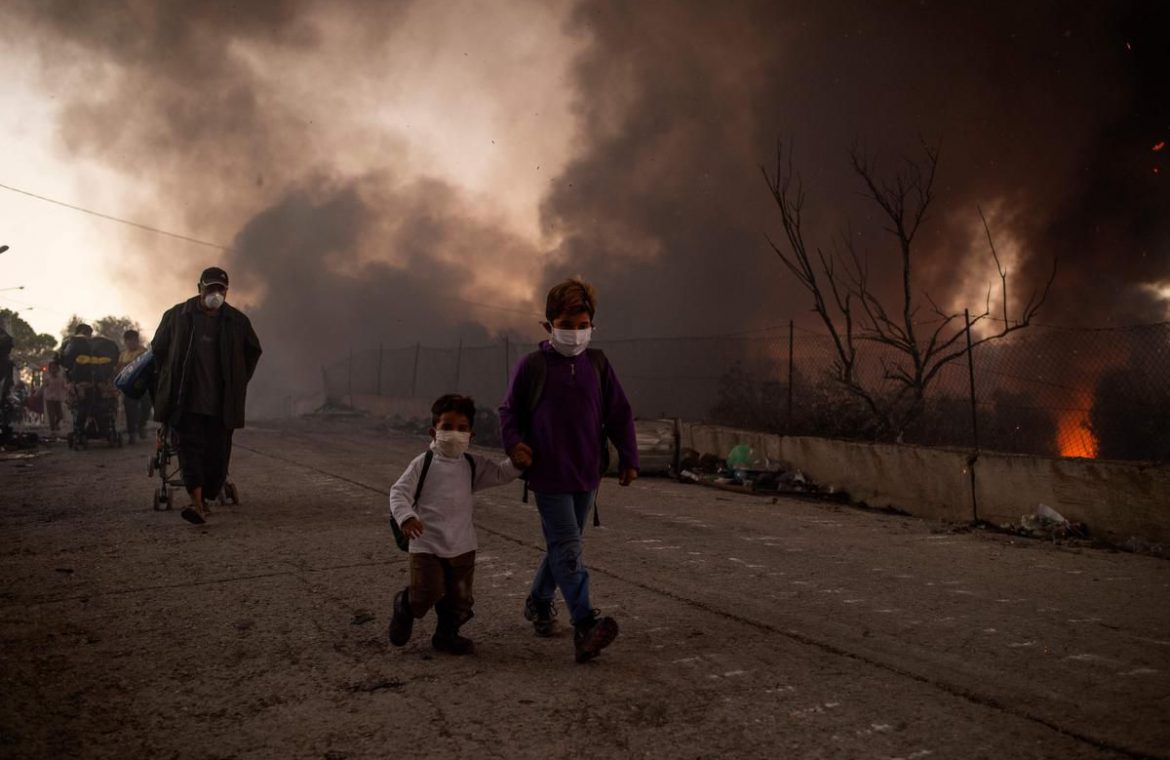 6:50 a.m.: The London hearing on WikiLeaks founder Julian Assange’s extradition from Britain to the United States was suspended Thursday because one of the lawyers may have been exposed to the coronavirus.

District Judge Vanessa Baraitser ordered the proceedings adjourned until Monday while a lawyer representing the U.S. government is tested for the virus.

6:20 a.m.: AstraZeneca PLC’s chief executive said a Covid-19 vaccine it is developing with the University of Oxford could still be ready by the end of the year, despite the company pausing late-stage trials after a participant in the U.K. developed an unexplained illness.

Chief Executive Pascal Soriot said the progress of a safety review into the trial subject will determine the timetable for vaccine progress. He said, though, that he still expects a set of data from the trials that can be presented to regulators for approval by the end of the year.

6:13 a.m.: In a year when the coronavirus pandemic has reshaped countless American rituals, even the commemoration of 9-11 could not escape unchanged.

The 19th anniversary of the terror attacks will be marked by dueling ceremonies at the Sept. 11 memorial plaza and a corner near the World Trade Center, reflecting a divide over the memorial’s decision to suspend a cherished tradition of relatives reading victims’ names in person. Vice-President Mike Pence is expected at both those remembrances in New York, while President Donald Trump and Democratic challenger Joe Biden plan to attend a truncated ceremony at the Flight 93 National Memorial in Pennsylvania.

6 a.m.: Popeyes’ much-hyped chicken sandwich will go on sale Canada-wide on Monday, after trial launches in Edmonton and southern Ontario earlier this year.

The sandwich made headlines for rapidly selling out after it was released in the U.S. last year.

5:51 a.m.: Australia’s government has ramped up pressure on a state government to relax pandemic border restrictions after a woman was refused permission to attend her father’s funeral on Thursday and a dying dad was told he was only allowed to be visited by one of his four children.

Sarah Caisip, 26, was refused permission to go to her father’s funeral because she was forced to spend 14 days in hotel quarantine in the Queensland state capital of Brisbane in case she brought COVID-19 from her home in Canberra in the Australian Capital Territory.

Mark Keans, 39, is dying of cancer in a Brisbane hospital and has been told by Queensland health authorities that his family would have to choose which one of of his four children who live across the border in New South Wales can visit him, his sister Tamara Langborne said.

4:16 a.m.: A second fire in Greece’s notoriously overcrowded Moria refugee camp has destroyed nearly everything that had been spared in the original blaze, Greece’s migration ministry says, leaving thousands more people in need of emergency housing.

Early this morning, former residents of the country’s largest camp, which had been under coronavirus lockdown, returned to the area to pick through the charred remains of their belongings, salvaging what they could.

Many had spent the night sleeping in the open by the side of the road.

4:05 a.m.: Massive crowds and parties in an eastern Ontario university town have drawn criticisms from local residents and formal calls for greater co-operation to curb the spread of COVID-19.

Police and city officials in Kingston, Ont., said they’ve had to close a popular pier and beach due to crowding and issue a number of tickets since thousands of students flooded back into the city earlier this month. Local residents said they’ve also taken to the streets to break up parties in recent days.

4 a.m.: Parents keeping their children home from schools that offer limited or no remote learning options are concerned spots in speciality programs could be lost unless the British Columbia government takes action.

Students will be back at school Thursday but some will not return because of their own or a family member’s health or general fears about contracting COVID-19.4