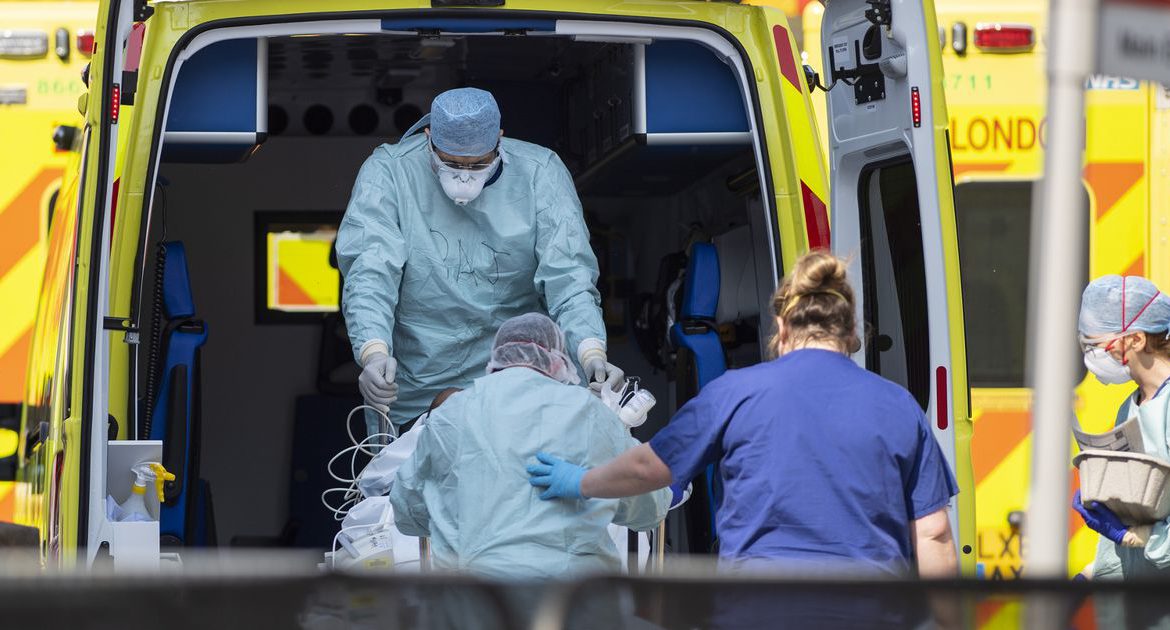 The number of daily coronavirus cases has soared again – rising by 3,330 in the last 24 hours.

Cases topped 3,000 yet again, in the highest Sunday rise since mid-May as more virus hot-spots brace for the potential for local lockdowns.

New infections continued to surge on the eve of tightening lockdown rules in England, and five more people lost their lives to the virus.

The ‘rule of six’ kicks in on Monday, limiting the number of people who you can meet indoors or outdoors.

Liverpool Mayor Joe Anderson has warned the city is at risk of a local lockdown after it recorded 100 more positive cases in the last 24 hours.

The whole of Merseyside was added to the Government’s coronavirus watchlist following a steep rise in cases.

Liverpool, Wirral, Sefton, Knowsley and St Helens have all now been placed on the watchlist.

Mayor Anderson tweeted today: “Liverpool has now reached the level of 80 per 100,000 people testing positive for Covid-19. With the R rate nearing 1.3%.

“An increase of 100 people in last 24 hrs total now at 410. A real worry and concern that unless we all take this seriously we could face a City Lockdown.”

Nationwide, five more people died with Covid-19 across all settings in the past 24 hours, including hospitals, care homes and the wider community.

All five who lost their lives died in England – bringing the official UK death toll to 41,623.

It will become illegal to met up in groups bigger than six from tomorrow in homes, outside or in venues, in a government bid to curb spiking infections.

However schools, and businesses where people mingle like shops, pubs, cafes, restaurants will remain open – people just won’t be able to meet in groups larger than six there.

Fines can be issued to anyone found flouting the rules, starting at £100, and capped at £3,200 for repeat offending.

The government is under fire as its Test and Trace scheme hits hurdles, with people around the UK struggling to access tests.

It is also facing an outcry over children being included in the ‘rule of six’ law- as some complain the law-change will be tricky for larger families to accommodate.

That’s despite concerns the ‘R: has now moved above 1 in the UK, and daily cases surging above 3,000 a day this week – for the first time since early May.

The ‘R’ is used to measure the transmission rate of the virus, calculating how many people each person infected with Covid-19 is likely to spread it to.

Scotland is following Westminster’s lead and is also implementing a rule of six, as cases continue to surge most sharply there and in England’s North and Midlands.

The Imperial College scientist added “we must act fast” to stop the virus exploding – and warned a delay of even a “few days” could be “dangerous”.

Here’s everything you need to know on the ‘rule of six’ lockdown change kicking in from Monday.