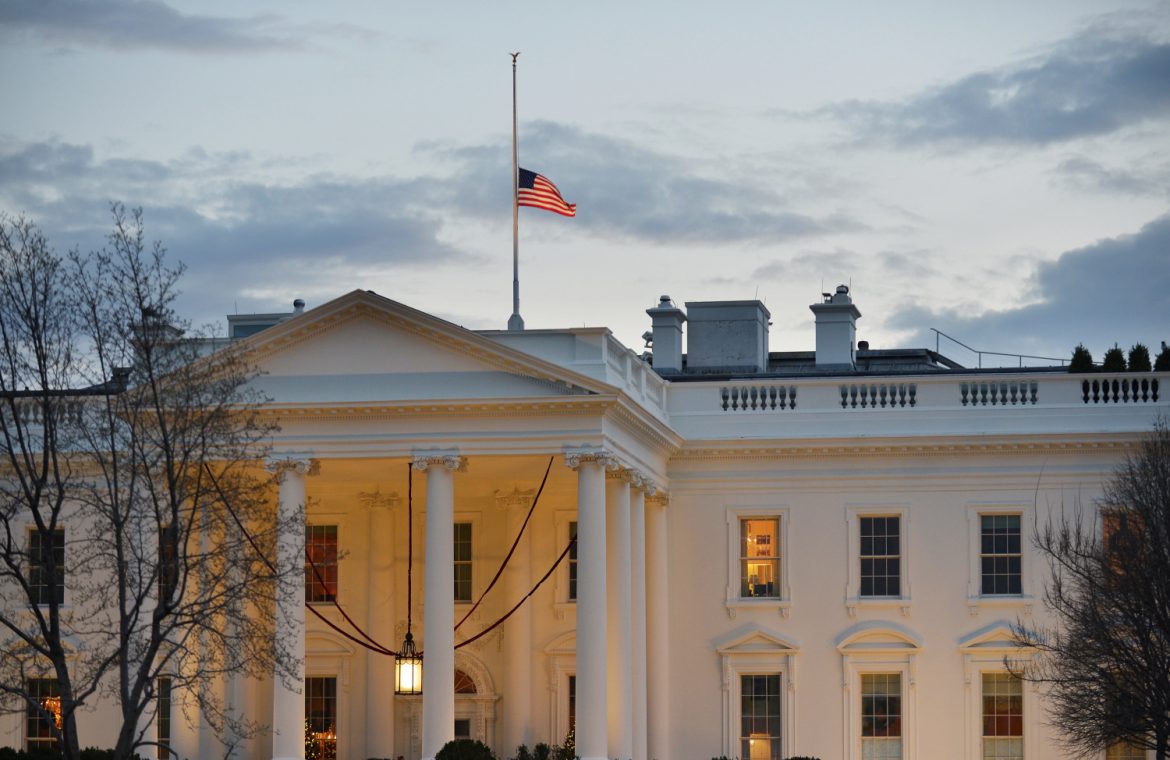 PHILADELPHIA (CBS) — The White House says a staff member has tested positive for COVID-19 less than 24 hours after President Donald Trump visited Philadelphia. However, officials say the person was “not associated with” and did not affect the president’s trip.

When asked about a report that staff members tested positive earlier Wednesday, White House Press Secretary Kayleigh McEnany said, “I’m not here to give people’s personal identities” and that “close contacts” with a person who has since tested positive would be notified, according to Bloomberg.

.@johnrobertsFox: “Have any members of White House staff recently tested positive for coronavirus?”

President Trump was in Philadelphia Tuesday for a town hall at the National Constitution Center with undecided voters.

It was part of the campaign 2020 and the battle for Pennsylvania. Election Day is just 49 days away.

Mayor Jim Kenney was asked earlier today in a virtual briefing about the presidential visit.

“It’s certainly not something we were looking forward to doing, considering all that we’ve been through in the last number of months but presidents come to cities based on lots of reasons,” Kenney said. “The other thing that’s a little frustrating is it costs us a lot of money and we’re not reimbursed for it and it does have to reorder our police presence in areas where normally they wouldn’t be as heavily needed.”

President Trump’s trip to Center City and the National Constitution Center had all the characteristics of a presidential visit — the touchdown of Air Force One, the massive gridlock in Center City and heavy police presence and security.

Chopper 3 was over City Hall Tuesday night as protesters marched and gathered for a show of solidarity in Love Park.

Following the town hall, President Trump tweeted a picture of him with a cheesesteak, saying “Great to be back in Philadelphia. Thank you Pennsylvania, see you again soon!”

Great to be back in Philadelphia. Thank you Pennsylvania, see you again soon! #MAGA pic.twitter.com/l82C4TdlAE