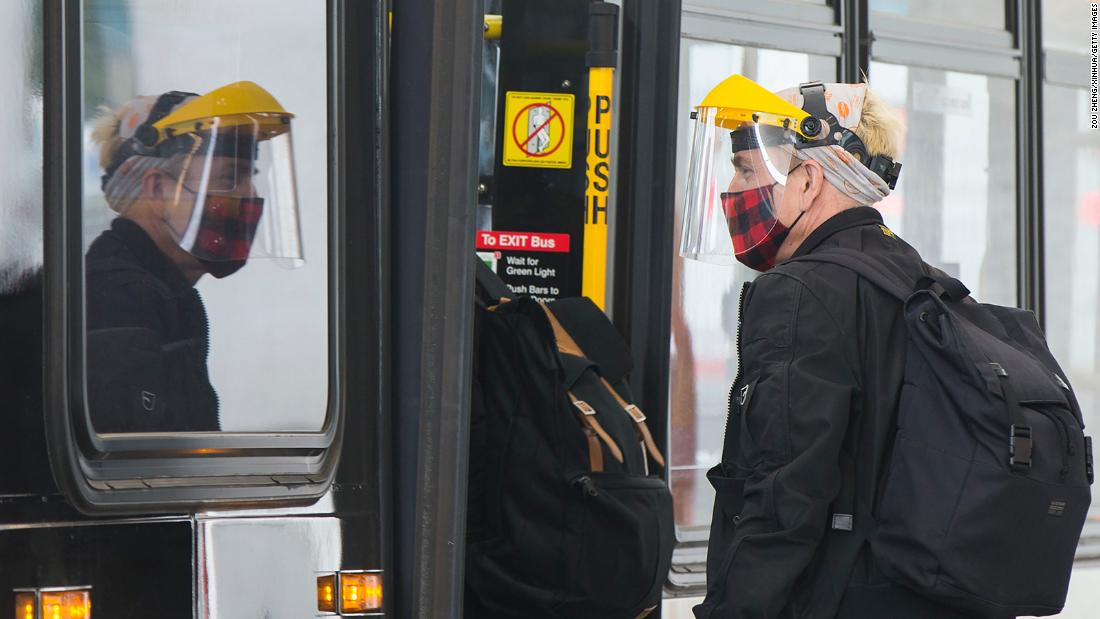 Officials in the province of Quebec and in the country’s capital, Ottawa, have declared that a second wave has already taken hold in their cities and communities. Canada’s seven-day average is now just under 1,000 cases per day, according to Johns Hopkins University and the Public Health Agency of Canada.

“I’m telling you that right now the curve is not the way it was in the Spring, but it’s still pretty bad,” said Dr. Horacio Arruda, Quebec director of public health during a press conference in Quebec City Monday. “If we don’t do something it’s going to go up even more, and I’m telling you that will not be fun.”

Across the country, public health experts say Canadians are having too many close, social contacts between family and friends and young people are gathering in groups that are too large to contain the spread. Canadian government statistics show that about two thirds of new, positive cases of coronavirus are detected in people under the age of 40.

Part of the intervention authorities have planned includes strengthening enforcement of restrictions on large gatherings. In cities like Toronto, Montreal and Ottawa, city officials, bylaw officers and police say they are stepping up enforcement of strict protocols that limit indoor, private gatherings to six or 10. In Ontario, the minimum fine for breaking the rules is $7,500.

“I know it’s difficult, I want to acknowledge that we do want to see our friends and family but … we’re definitely in a second wave,” said Valerie Plante, the mayor of Montreal during a press conference Monday. “We want to limit the damage.”

Fire Chief Matthew Pegg is the incident commander for coronavirus in Toronto and recently returned to duties full time as cases spike in Canada’s largest city.

“We’re in a good position and certainly ready to enforce as required,” said Pegg during a press conference in Toronto Monday.

Toronto Mayor John Tory again pleaded with residents to stay home as much as they can if they are not going to work or school. He asked people to keep social contacts to the bare minimum.

In British Columbia, the spike in cases is being described as a resurgence by public health officials instead of a second wave yet.

“The important thing is can we manage this, can we keep this under control without having that rapidly growing, exponential growth, and so far we’ve been able to do that,” said Dr. Bonnie Henry, B.C.’s provincial health officer, during a press conference Monday.

The spike in cases comes two weeks after the Labor Day holiday and as a majority of Canadian children return to in-person learning in schools.

Officials say hospitalizations have crept up but are stable and add they will wait for more data before deciding if or when to bring in more closures or restrictions.

In the last month, Canada has seen a doubling of new daily cases, increasing the demand for testing. The B.C. Centre for Disease Control announced a new gargle test last week for people ages 4 to 19, which authorities hope to expand to adults as well. The test is just as accurate but easier to administer, the center said.