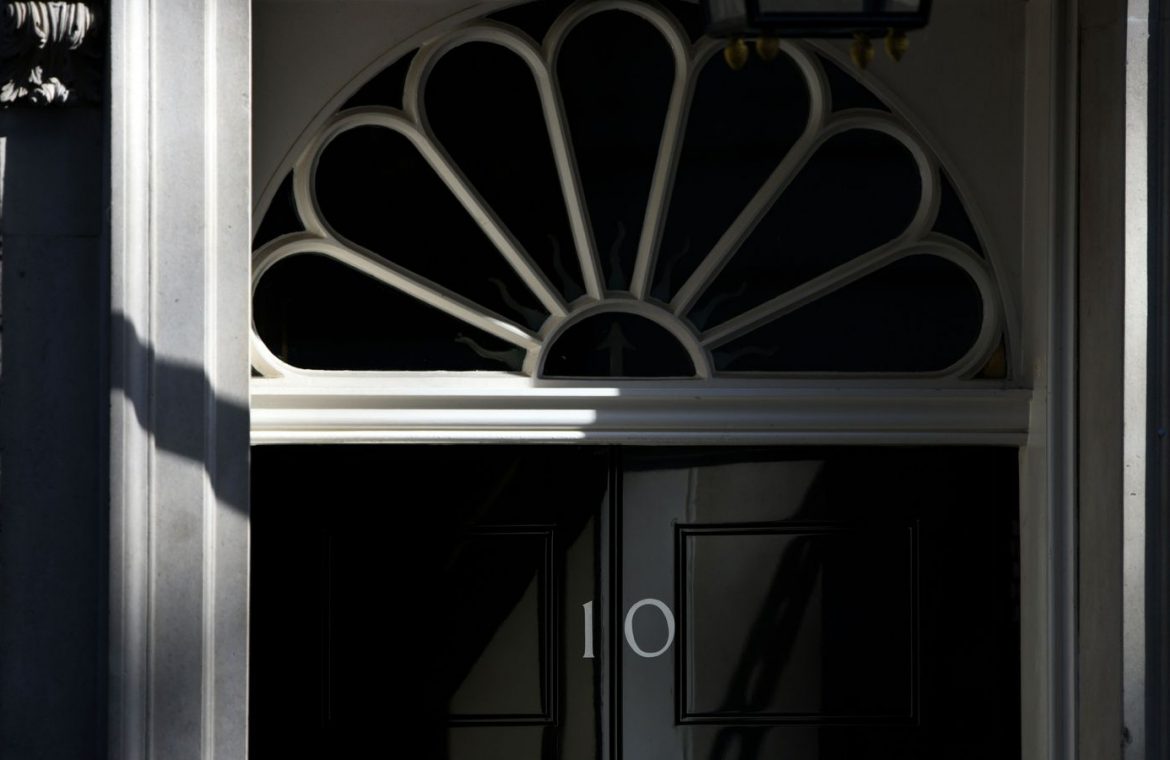 Analysis: PM adopted ‘Father of the Nation’ approach in plea for unity

Delivered in a sombre tone which is not Boris Johnson’s usual style, and with the PM sitting beside an enormous Union Flag, his broadcast was an appeal to the nation to obey the rules or face much tougher lockdown measures – including closing schools again.

Critical of the behaviour of lockdown busters, he said there had been “too many breaches” and “too many opportunities for our invisible enemy to slip through undetected”.

And talking tough, he said if people didn’t follow the rules, he reserved the right to go further. It was a simple message and he will hope it is effective.

He made a point of painting himself as the great libertarian who didn’t want to curb freedoms. Or perhaps he was mindful of the potential for rebellion by libertarians on the Tory Right in the House of Commons who hate the lockdown measures.

He repeated a powerful phrase he used in the Commons earlier, that “the tragic reality of having COVID is that your mild cough can be someone else’s death knell” – a stark warning to hammer home a point.

His warning of tougher measures was stark and blunt. A new national lockdown would threaten not just jobs and livelihoods but “loving human contact”, he said.

And then came the big warning to parents: it would threaten once again children’s education. In other words, he left the threat of closing schools hanging in the air, a move he knows would not only be a disaster for children’s education, but also for him politically.

Turning up the rhetoric he is renowned for, Mr Johnson said coronavirus is the “single biggest crisis the world has faced in my lifetime”.

But at the same time, in typically optimistic tone, he said: “I know that we can succeed because we have succeeded before.”

He ended with an appeal for co-operation that was almost “Father of the Nation” from someone previously seen, because of Brexit, as a divisive political figure.

He spoke of a “willingness to look out for each other, to protect each other”.

His appeal was deeply personal, it seemed, and was aimed at every person – young and old – sitting in every living room in the land, talking about the nation’s destiny and health depending on individual behaviour.

Mr Johnson called for discipline, resolve, and a “spirit of togetherness”. It was the sort of appeal that would never heal the wounds over a political dispute like Brexit. But it just might over a matter of life and death like coronavirus.