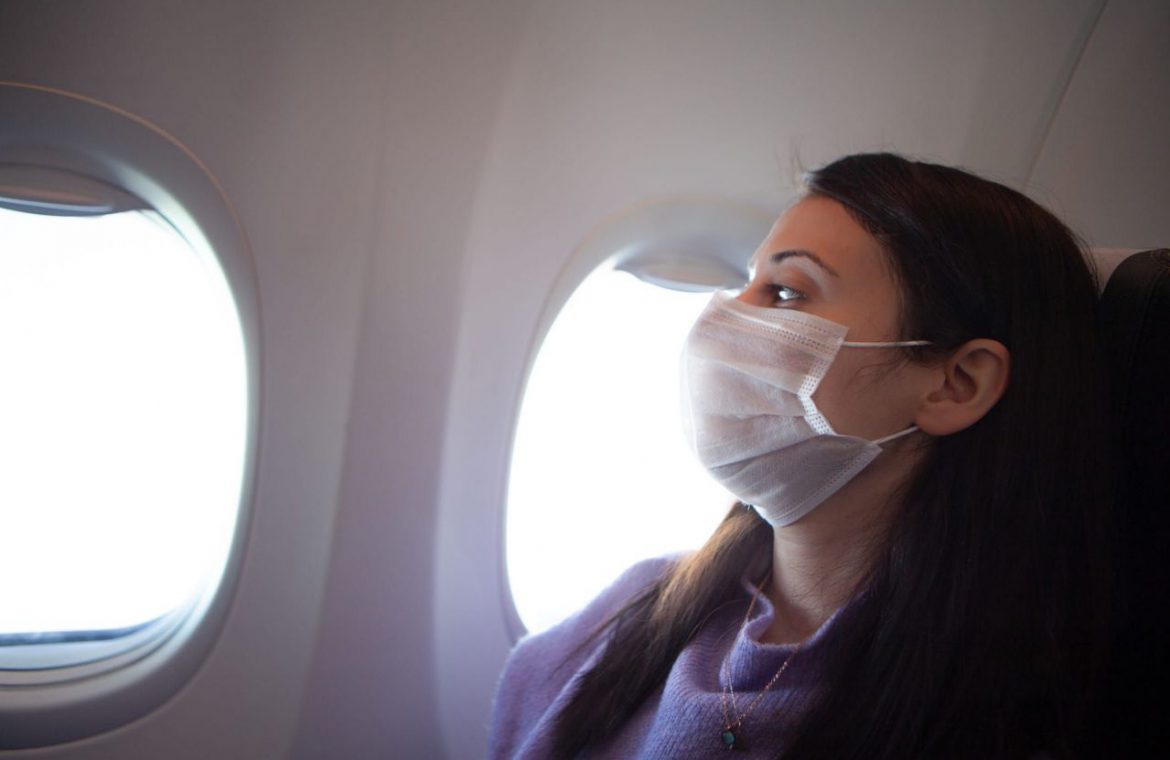 Two new studies published in a scientific journal raise questions about whether transmission of the coronavirus on lengthy commercial airline flights might be more common than earlier thought.

One looked at two passengers and two flight attendants on the same 15-hour flight from Boston to Hong Kong who later tested positive for COVID-19. It was found that the virus’s genetic sequence in all four was identical, which the study said “strongly suggests that the virus can be transmitted during air travel.”

The other study examined a 10-hour flight from London to Hanoi, Vietnam, in which 16 aboard were found to have the virus, 12 of whom were seated in business class within two seats or rows of the only symptomatic person. “Seating proximity was strongly associated with increased infection risk,” the study concluded.

The studies, both published in the journal Emerging Infectious Diseases, are significant because travelers have slowly been returning to the air as more has become known about how to avoid contracting COVID-19. Both involve flights that occurred in March and they don’t spell out whether passengers were wearing masks.

Is it safe to fly? Precautions to take when flying during the coronavirus pandemic

Airlines are now requiring all passengers and crew aboard flights wear masks. Also, many airlines have been flying their planes at reduced capacity, blocking off middle seats in order to afford more distance between passengers.

Passengers are required to wear masks while flying on a plane for all major U.S. airlines and at the airport.

Less was known about how to limit transmission of the coronavirus when the flights studied occurred and before precautions like masks and social distancing were becoming commonplace, at least in the U.S.

The first study, conducted by researchers in the United Kingdom and Hong Kong, started by examining records of 1,110 who had contracted COVID-19 to see who had traveled, leading to the discovery of the cluster of four who had been aboard the same long flight on a Boeing 777.

The study was able to show that the viral sequence was unique to the four, with the distinct possibility that two passengers, a married couple seated one behind the other in business class, had contracted COVID-19 before getting on the flight.

“The only location where all four persons were in close proximity for an extended period was inside the airplane,” the study states.

See how things have changed: Coronavirus is changing everyday life across the US

The other study was conducted by Vietnamese and Australian researchers, identifying a 27-year-old businesswoman who had been experiencing a sore throat and cough as the one likely to have spread the infection. After the trip on Vietnamese Airlines Flight 54, a contact tracing effort was mounted to try to limit the spread.

It was found that 11 of the infected passengers in business class were seated relatively close to the woman. The study notes that business class is already far less crowded than economy, which would seem to make transmission less likely.

The infected passenger was seated at a right-side window seat. Those later infected included the two passengers in front of her and nine in the center aisles closest to her. Only one was on the left side of the cabin. Two passengers in the economy section of the plane also contracted the virus, but the study suggests their cases might have come from coming into contact with the virus during immigration and baggage claim, since passengers in the classes are kept separate.

The difficulties of tracking: Why you didn’t hear from COVID-19 contact tracers after your flight

“The latest guidance from the international air travel industry classifies the in-flight transmission risk as very low and recommends only the use of face masks without additional measures to increase physical distance on board, such as blocking the middle seats. Our findings challenge these recommendations,” the study states.

Don't Miss it Australian teenager to address UN about Covid hardship among young women | Coronavirus outbreak
Up Next Coronavirus: The doctors helping save lives in two countries – BBC News