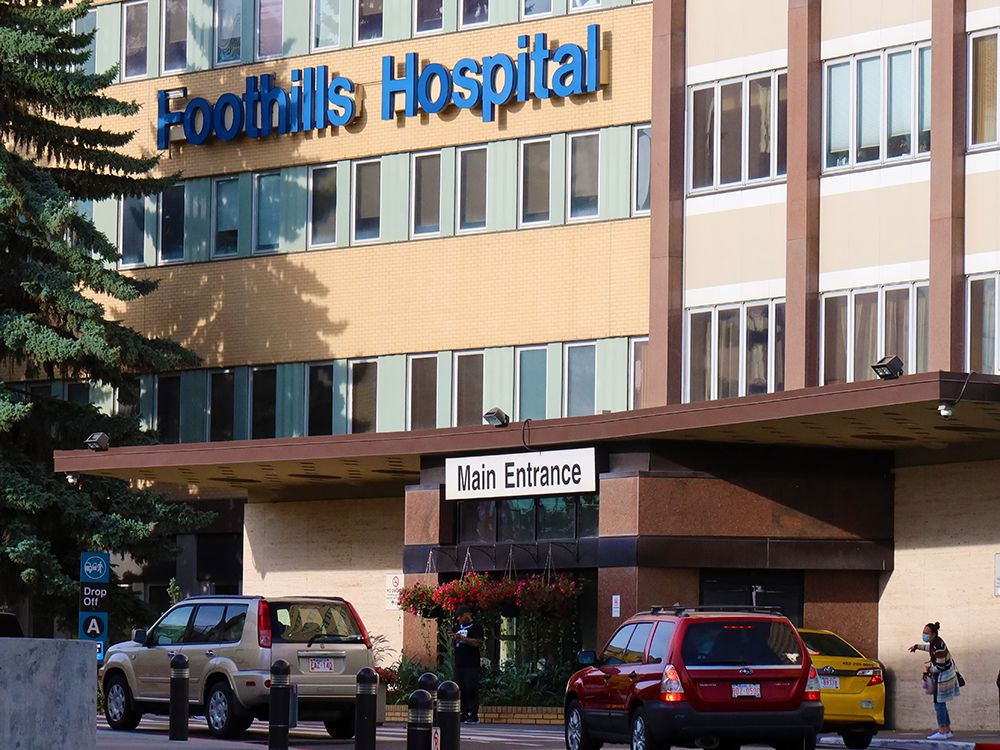 Parents regretting in-person classes with no options to go online all yearMom Krista Li and her family, including two daughters in Grade 2 and Grade 6 at St. Joan of Arc School.

Families of students who have tried to embrace in-person classes are already feeling regrets, not only because schools have become so stressful, they say, but because the option to transition to online learning is now unavailable the entire school year.

And those who work outside the home, without online schooling as an option, fear what might happen if their kids are quarantined or if schools shut down.

Ready to take off: European flights resuming at Edmonton airport in OctoberThe Edmonton International Airport and how it is coping with the severe drop in airline passengers, in Edmonton, April 25, 2020. Photo by Ed Kaiser /Postmedia

Edmonton passengers will once again be able to take a non-stop flight to Europe starting next month.

The Edmonton International Airport (EIA) said in a Tuesday news release Netherlands-based KLM Royal Dutch Airlines will be offering twice-weekly service to Amsterdam starting on Oct. 29. The service had been put on hold for five months following the start of the COVID-19 pandemic in March.

The flight will run Thursdays and Saturdays with a Boeing 787-9 Dreamliner aircraft. Currently, international flights are not allowed to land at Edmonton’s airport because of federal restrictions, however, EIA said KLM has developed a plan around this.

EIA said planes will arrive in Calgary first before coming to Edmonton to pick up passengers going overseas. EIA said KLM is not operating or selling just the Calgary-Edmonton route.

COVID-19 has claimed the life of another person in connection to the growing outbreak at Calgary’s Foothills Medical Centre, which is now linked to at least 22 cases, two deaths and has forced 88 into isolation.

Two new deaths have been reported. This includes a #Calgary man in his 80s who is linked to the outbreak at the Wentworth Manor long-term care facility and a man in his 90s from the Edmonton zone. The provincial death toll is now 258. #COVID19AB