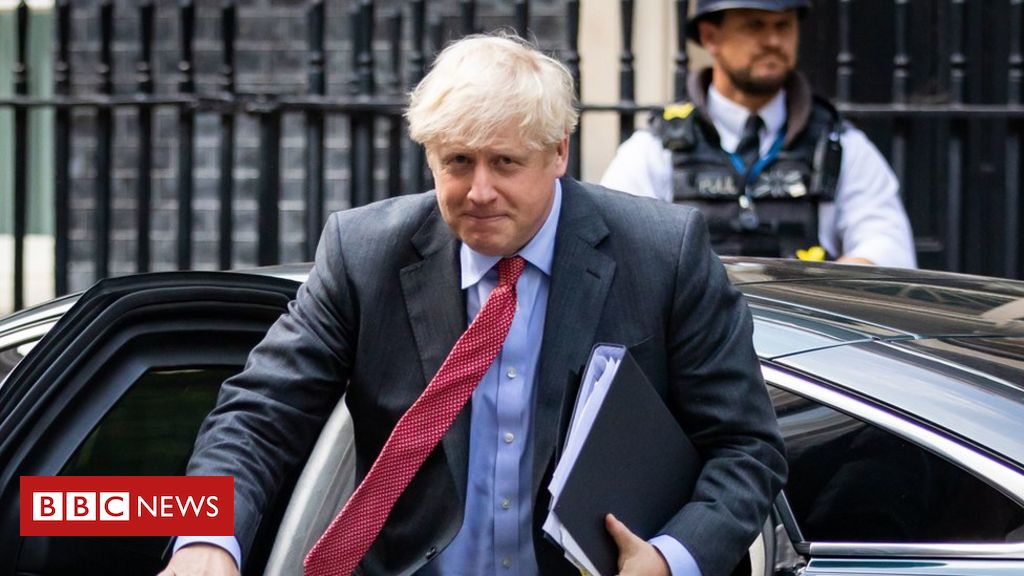 After dangling the possibility of a mini-lockdown to break coronavirus’s chain of transmission, Boris Johnson has opted for a much softer strategy.

The new Covid restrictions for England – which allow pubs and restaurants to remain open and households to continue mixing – have been met by scientists with responses ranging from praise to despair.

Dame Anne Johnson, a professor of infectious disease epidemiology at University College London, said it was essential to act quickly to stop the growth in the epidemic. While she is “pleased” to see fast action and recognises the difficulty in balancing the risks of viral spread with other “collateral damage”, Prof Johnson says there are concerns it will not work.

It may be that reinforcing the need for people to limit their contacts with others will be enough to change the virus’s course. If not, though, decisions to implement stricter rules would need to be made very quickly.

“We have to find out whether this is working very fast,” she said.

Stop the virus in its tracks?

If you look at the transmission of the virus alone, it’s clear that the stricter the lockdown, the better. Scientists in this camp fear the new measures are “too little, too late”.

“We have to put stringent measures in place and it’s really important that we [do so] as fast as possible. If we don’t then the epidemic doubles, and doubles again. And then it doubles again and so on.

Prof Edmunds believes tighter curbs will happen across the UK “at some point but it will be too late again… and then we’ll have the worst of both worlds”. At that stage, in order to “slow the epidemic and bring it back down again”, restrictions will have to be harder and stay in place for longer, he said.

But Paul Hunter, a professor of medicine at the University of East Anglia, said if controlling the epidemic was the only important thing, “we’d go back to the situation in the last week of March”. The downside, he said, would be depriving our children of another six months of their education.

“We need to steer a course that minimises economy and educational harms while suppressing the virus as much as possible,” he said.

He says that the new measures are unlikely to be enough to bring the epidemic back into decline, though they may make a dent in transmission.

“Is this going to control the virus so it doesn’t keep on increasing? Very clearly no,” he said. “But the question is, will it make it increase more slowly?”

What’s uncertain is how much cases will rise by, and whether protecting vulnerable people will prove possible.

Before the new restrictions were published, Prof Heneghan jointly signed a letter to the prime minister describing the idea of suppressing coronavirus as “increasingly unfeasible”.

And, he said, it was leading to “significant harm across all age groups, which likely offsets any benefits”.

Instead, Prof Heneghan believes it’s time to control the spread rather than suppress it, and accept that cases will rise.

Crucially, he’s not disagreeing with his colleagues on the science here. His comments accept a stricter lockdown would bring down cases, at least for a while. And looser restrictions would allow them to rise. But he believes the goal now is to “minimise social disruption” while managing the virus.

If the government rushes into “more measures,” he says, “we’ll talk ourselves back into a lockdown which, for a whole society, is hugely disruptive”.

What about the NHS?

All along, one of the big motivations for keeping cases low has been the need to protect the NHS from being overwhelmed. In spring, this meant closing down non-Covid services to prioritise fighting the virus and preventing the spread of infection.

But another fear soon emerged – that the harm from missed cancer operations, screenings and other types of care could offset the benefits of lockdown. Now, doctors’ bodies are calling for restrictions to keep cases low, this time in order to also keep other services running.

The Royal College of Surgeons of England said it was essential surgery continued through the winter, unlike during the first coronavirus peak. Its president, Prof Neil Mortensen, said: “The prime minister was right yesterday to stress the importance of protecting the most vulnerable in care homes and hospitals.

“Thankfully, surgery has been able to safely start up again in many parts of the UK… [and] we must keep surgery going safely through the winter months, or tens of thousands will die from other preventable causes,” he said.

While it was “encouraging that the government has, at last, recognised the need for more stringent measures to control the virus’s spread” he said, there were a “a number of further actions which the government could take to prevent a second peak,” including stopping an unlimited number of households mixing.